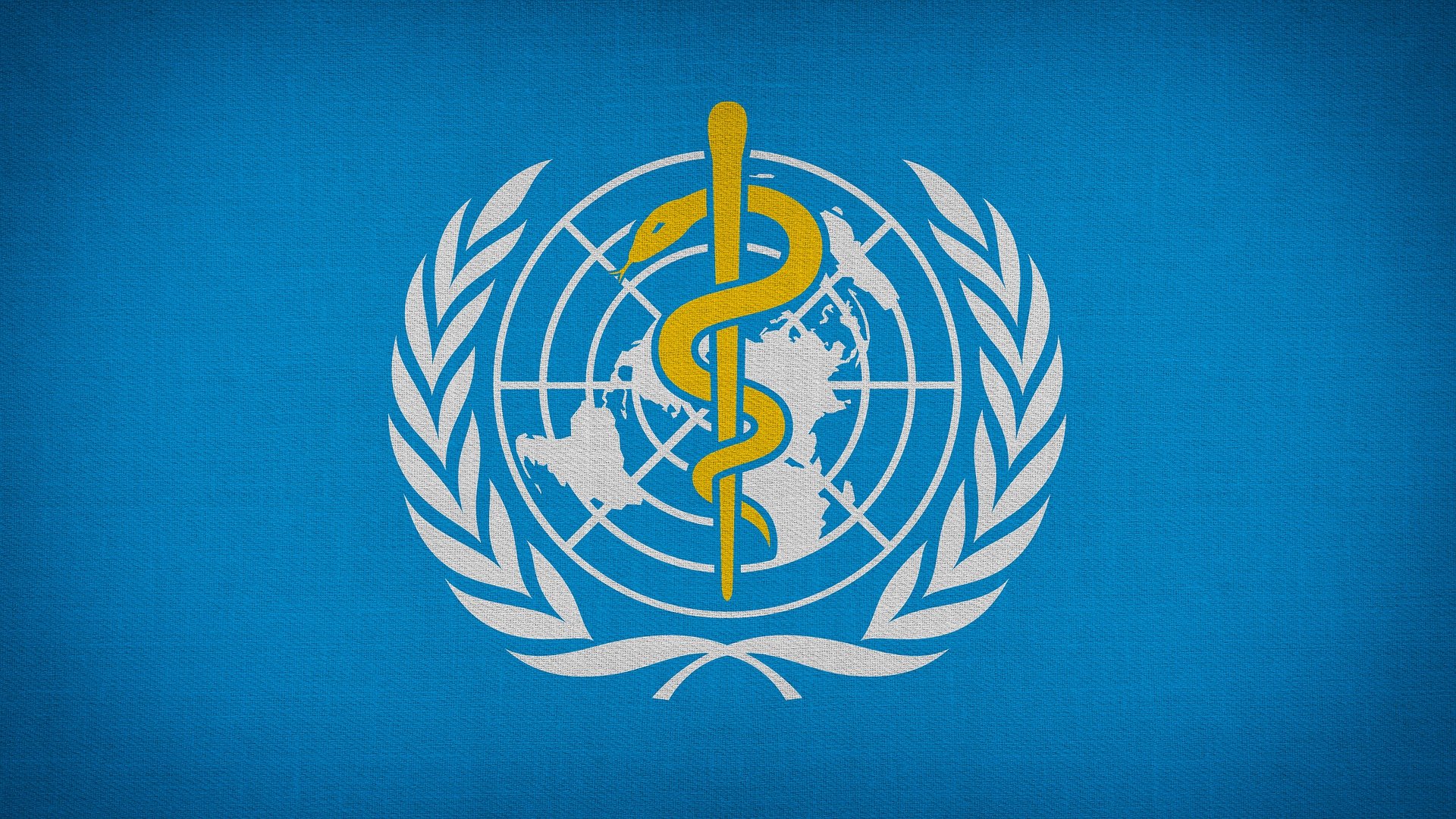 The report covers UN resolutions which ask countries to address unlawful institutionalization, overmedication and other practices in the field of mental health.

Recently, the World Health Organization (WHO) released a 296-page report covering recommendations from the UN Convention on the Rights of Persons with Disabilities (CRPD), which call for countries to address certain rights, “including Freedom from torture or cruel, inhuman or degrading treatment or punishment and Freedom from exploitation, violence and abuse, also prohibit coercive practices such as forced admission and treatment, seclusion and restraint, as well as the administering of antipsychotic medication, electroconvulsive therapy (ECT) and psychosurgery without informed consent.” [1]

Just a few months prior to the release of the WHO report, the Psychiatric Times revealed that, “no one has precise data about how many Americans receive ECT each year, let alone how many treatments each patient receives or how closely providers space treatments.” [2]

These revelations, along with the fact that the FDA admits electroshock (ECT) can cause brain damage and death prompted the Citizens Commission on Human Rights (CCHR) to strengthen their call for a ban on the device being used in Florida. [3]

“With no clinical trials proving its safety, electroshock risks the lives of vulnerable people who are often ill-informed about its long-term effects,” states the president of the Florida chapter of CCHR, Diane Stein. “This is just one reason the ECT device should be banned.”

As reported in the Psychiatric Times, a recent review of 5 meta-analyses which claimed ECT was effective and safe determined that, “the quality of most ECT studies is so poor that the meta-analyses were wrong to conclude anything about efficacy, either during or beyond the treatment period.” The reviewers concluded that, “given the high risk of permanent memory loss and the small mortality risk, this longstanding failure to determine whether or not ECT works means that its use should be immediately suspended until a series of well designed, randomized, placebo-controlled studies have investigated whether there really are any significant benefits against which the proven significant risks can be weighed.” [4]

Despite evidence to the contrary and recent admissions by an ECT device manufacturer that use of the device could result in permanent brain damage as well as severe memory loss, the FDA and American Psychiatric Association continue to minimize the adverse effects and tout the merits of electroshock, a 5.4-billion-dollar industry, although there are no clinical trials proving ECT’s safety and efficacy. [5,6]

“Four states, California, Colorado, Tennessee and Texas have already banned the use of ECT on children,’ said Diane Stein. “Florida should follow suit and protect the children of this state.”

CCHR encourages anyone who wishes to know more about electroshock to visit https://www.cchrflorida.org/ect/ and to sign the petition to ban the ECT device in Florida.