The Myth of Holiday Suicides: CDC Reports that the Suicide Rate is Lowest in December 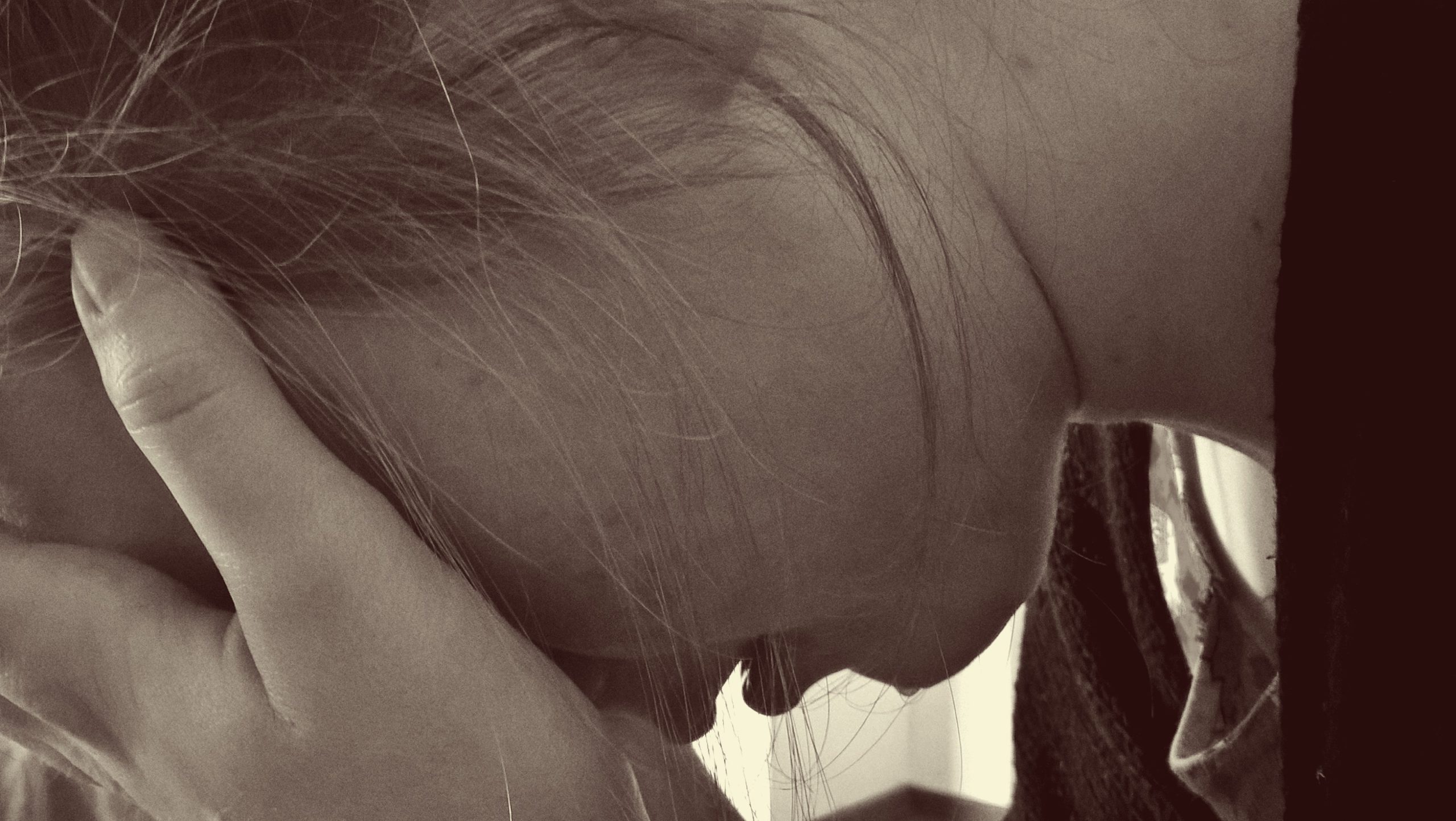 The Centers for Disease Control (CDC) states that the holiday suicide myth supports misinformation about suicide and might actually hinder prevention efforts.

Suicide is a recognized problem in the United States and it does not seem to be improving despite the billions spent on mental health. According to a recent analysis, “mental health spending rose to $225 billion in 2019—an increase of 52% in the past decade.” [1] This is not the only alarming statistic. As reported in Psychology Today, “around 13% of Americans take antidepressants” and antidepressant usage has increased from 5 million users in 2000 to 15.5 million in 2018. [2] This increase has occurred despite the fact that side-effects from the prescribed drugs that are handed out to address depression actually induce suicidal thoughts and feelings. [3] Equally disturbing is that suicide has become a major national health problem with suicide being the tenth leading cause of death in the United States. [4] More than 48,000 individuals took their own lives in 2018 and over 374,000 were treated for self-inflicted wounds as a result of suicidal attempts. [5] Additionally in 2018, 10.7 million American adults seriously thought about suicide, 3.3 million made a plan, and 1.4 million attempted suicide. [6] Despite all efforts to counteract this suicide epidemic, it continues to grow. It is a major problem throughout the year, yet interestingly enough, suicide attempts in the month of December actually decrease and are the lowest for the year. [7]

Who Perpetuates the Myth?

The fact is that suicides actually decrease during December. The CDC National Center reported that the rate of suicide decreases in December and peaks in spring and autumn. They emphatically state that this holiday suicide myth supports misinformation about suicide and might actually hinder prevention efforts. [7]

Earlier this month the Citizens Commission on Human Rights International (CCHR), hailed the decision by Australia’s national drug regulator, the Therapeutic Goods Administration, the equivalent to the U.S. Food and Drug Administration (FDA), to analyze hospital and death data to investigate the relationship between antidepressant use and youth suicide across the country. CCHR, a watchdog organization that investigates and exposes abuse in the mental health industry, is urging the FDA to follow Australia’s lead and recommends people report adverse antidepressant and psychotropic drug reactions to the FDA’s Medwatch program. For more information on suicide or to report abuse please visit www.cchrflorida.org or call 1-800-782-2878.

Sources:
[1] Mental Health Spending Now & After The Pandemic https://openminds.com/market-intelligence/executive-briefings/mental-health-spending-now-after-the-pandemic/#:~:text=Mental%20health%20spending%20rose%20to,OPEN%20MINDS%20Market%20Intelligence%20Report)
[2] An Epidemic of Antidepressants https://www.psychologytoday.com/us/blog/out-the-darkness/202003/epidemic-antidepressants
[3] Suicidality as a Possible Side Effect of Antidepressant Treatment
https://www.ncbi.nlm.nih.gov/pmc/articles/PMC427603/
[4] Suicide is a Leading Cause of Death in the United States https://www.nimh.nih.gov/health/statistics/suicide.shtml
[5] What is suicide? https://www.cdc.gov/violenceprevention/suicide/fastfact.html#:~:text=Suicide%20is%20death%20caused%20by,a%20result%20of%20their%20actions
[6] Suicide Rate is Lower During Holidays, But Holiday-Suicide Myth Persists https://www.annenbergpublicpolicycenter.org/suicide-rate-is-lower-during-holidays-but-holiday-suicide-myth-persists/
[7] Holiday Suicides: Fact or Myth?
https://www.cdc.gov/violenceprevention/suicide/holiday.html
[8] CCHR Hails Australia’s Study of Antidepressant Link to Youth Suicide
https://www.wfmj.com/story/43060245/cchr-hails-australias-study-of-antidepressant-link-to-youth-suicide