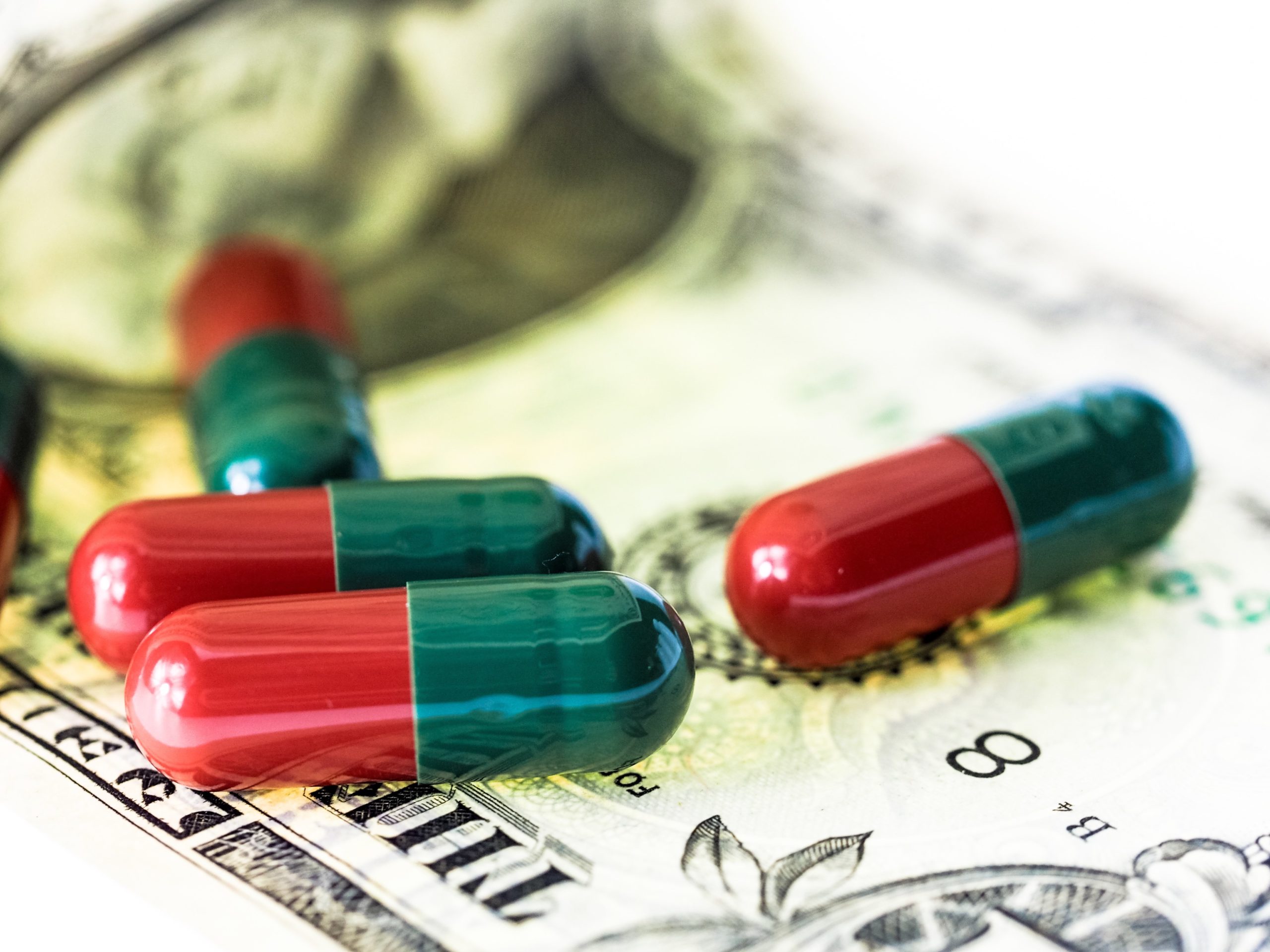 There is growing concern that psychiatric drugs, fueled by exorbitant mental health spending, are being over prescribed and are causing more harm than what is being publicized. [1] The pharmaceutical companies and the psychiatric community pocket some $62 billion on psychiatric drugs as part of a mental health spending of over $225 billion. [2,3] Coupled with ever increasing suicide rates and addiction this is an epidemic that is under reported. [4]

The Federal Drug Administration (FDA) in 2004, issued a “black-box” label warning indicating that the use of certain antidepressants to treat major depressive disorder (MDD) in adolescents may increase the risk of suicidal ideations and behaviors. Per Frontiers in Psychiatry this was entirely justified. [5]

The side-effects of these drugs include some of the most alarming and horrific symptoms imaginable including: thoughts about suicide or dying, attempts to commit suicide, new or worsening depression, new or worsening anxiety, feeling very agitated or restless, panic attacks, trouble sleeping (insomnia), new or worsening irritability, acting aggressively, being angry, or violent, acting on dangerous impulses, an extreme increase in activity and talking (mania), and other unusual changes in behavior or mood. [6]

According to the Citizens Commission on Human Rights (CCHR), a watchdog organization that exposes abuse in the mental health industry, the surge in psychiatric drug prescriptions, the associated side effects and the increasing suicide rates should be investigated.

“We are living in a drugged society that is blindly taking dangerous drugs such as antidepressants without fully understanding the risks,” said Diane Stein, President of CCHR Florida. “The FDA needs to step up and conduct an investigation into the relationship between psychiatric drugs and suicide.”

Is the U.S. Hooked on Psychiatric Drugs?

Evidence is piling up that this psychiatric epidemic is further indication that the United States has gotten hooked on psychotropics with approximately 1 in 6 Americans taking these drugs. [7] Medicaid drug expenditures have seen a double-digit increase in spending with psychiatric drugs scoring the highest percentage. [8] Additionally, over 3.4 million Americans filled at least one prescription for management of depression, anxiety or insomnia in 2019. This does not include Medicare or Medicaid beneficiaries. [9] Per the Centers for Disease Control and Prevention (CDC) Americans are taking medications that may not work or may be inappropriate for their mental health problems. [10]

This addiction was reported by the New York Times. The Times published its investigation in an article entitled, “Most People Taking Antidepressants Discover They Cannot Quit.” The information in this story makes a clear case that the reason for the mounting long-term usage rates of these drugs – which were only researched and marketed for short term periodic use – is because antidepressants are addictive.

For this particular report, the Times had access to data from the National Health and Nutrition Examination Survey, with data compiled over the last two decades. “Overall, more than 34.4 million adults took antidepressants in 2013-4, up from 13.4 million in the 1999-2000 survey”, the Times reports.

“Many who try to quit say they cannot because of withdrawal symptoms they were never warned about”, the Times researchers conclude. [11]

There is much collateral damage to this psychiatric induced plague. “America faces an unprecedented suicide epidemic. According to a study conducted by the CDC, the national suicide rate increased by more than 25% between 1999 and 2016, and has increased by more than 30% in more than half of U.S. states. In 2016 alone, nearly 45,000 people took their own lives. With the recent suicides of high-profile celebrities Kate Spade and Anthony Bourdain, the U.S. suicide epidemic is once again front and center in the public eye.” [12]

CCHR encourages anyone who is being advised that they or a loved one should take psychiatric drugs to demand a “differential diagnosis” where the doctor obtains a thorough history and conducts a complete physical exam, ruling out all the possible problems that might cause a set of symptoms and explains any possible side effects of the recommended treatments. For more information or to report psychiatric abuse please visit www.cchrflorida.org or call 1-800-782-2878.

Sources:
[1] Psychiatric Medicines Are Overprescribed and Should Not Be the First Choice https://healthmasters.com/psychiatric-medicines-are-overprescribed-and-should-not-be-first-choice

[2] Retail prescription drug spending for mental health treatments in the United States from 2009 to 2020 https://www.statista.com/statistics/439386/prescription-drug-mental-health-treatment-spending-in-us/

[6] What are the possible side effects of antidepressants? https://www.nimh.nih.gov/health/topics/mental-health-medications/index.shtml

[7] Adult Utilization of Psychiatric Drugs and Differences by Sex, Age, and Race https://jamanetwork.com/journals/jamainternalmedicine/fullarticle/2592697

[9] Percentage of patients in the U.S. taking antidepressants in 2019, by state https://www.statista.com/statistics/1133632/antidepressant-use-by-state-us/

← The Myth of Holiday Suicides: CDC Reports that the Suicide Rate is Lowest in December Psychiatric Drugs and Side Effects - The Unseen Hand Behind Violence in America →