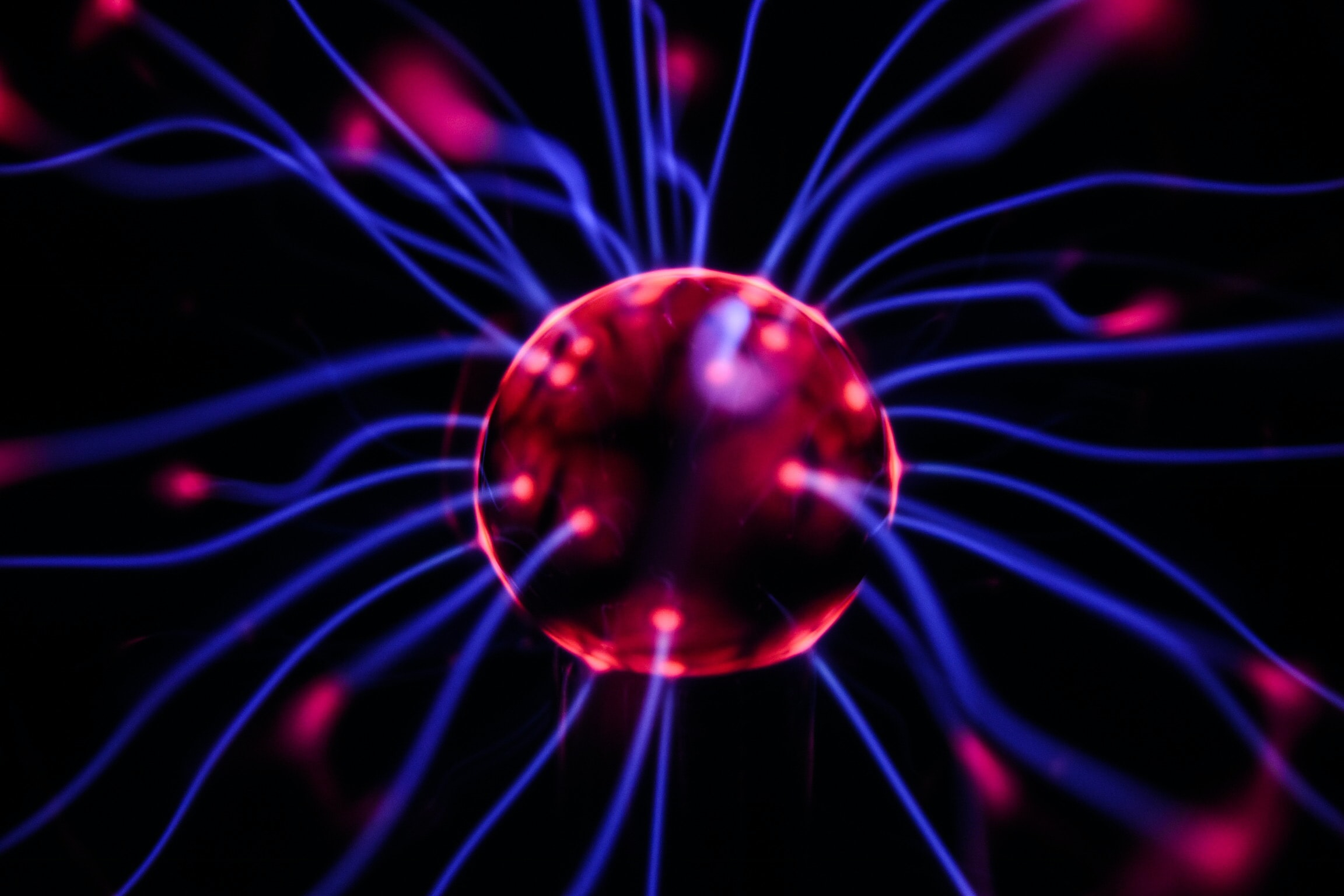 In a New York Times article published in March of 2019, the serious side effects of those coming off psychiatric SSRI drugs is explored. Apparently, doctors have been downplaying horrific symptoms lasting from months to years. Symptoms such as these:

Thousands, perhaps millions of people are suffering severely after coming off these drugs. Despite their patients’ complaints, psychiatrists have insisted they come off the drugs according to their own poorly researched advice. This has resulted in horrific, sometimes very long lasting side-effects.

Psychiatric Advice on How to Come off SSRIs Proven Incorrect

In the UK, there was an ongoing debate between patient’s claims of side effects and what their psychiatrists were stating is true.

In fact, the president of the Royal College of Psychiatrists denied publicly the statements made by victims who suffered due to poor psychiatric advice on the method and speed of withdrawal from psychiatric drugs.

Despite the fact that American psychiatrists came to the defense of The Royal College’s assertions, two prominent psychiatric researchers in Great Britain broke rank with their peers. They called the establishment’s position “badly mistaken” and the standard psychiatric advice on withdrawal “woefully inadequate.”

According to Mark Horowitz, a clinical research fellow at Britain’s National Health Service and University College London, and co-author of this paper, “many people have to pull apart their capsules and reduce the dosage bead by bead. We provided the science to back up what they’re already doing.”

This paper proclaims that “the field of psychiatry has conducted few rigorous studies of antidepressant withdrawal, despite the fact that long-term prescription rates in the United States and Britain have doubled over the past decade, with similar trends in other Western countries.”
Other researchers welcomed this study. Dr. Dee Mangin of McMaster University in Canada is completing her own 2 year study of Prozac withdrawal. She praised the study, saying that it “validates patients’ own reports of their experiences. It’s tremendously frustrating when patients describe a different experience than physicians expect, and don’t feel they’re being heard.” [1]

It is typical that psychiatrists, with their general attitude of “know best” have been unwilling to take responsibility for the pain and upset caused by their rush to prescribe drugs for almost every human emotion. And of course they have been unwilling or unable to safely take a person off these drugs.

It is rewarding that there are those among them taking a cold hard look at the disastrous effects of withdrawing from these drugs.

Dr. Horowitz has had first-hand experience with the pain of withdrawal. He himself tapered off of antidepressants after taking them for 15 years. He experienced severe withdrawal symptoms. The co-author of the British paper, Dr. David Taylor had his own experiences with these medications as well.

Thanks to these two researchers, light has been shed on the proper way to withdraw from these psychiatric medications. (ibid)

The patient complaint of withdrawing from  SSRIs has even been given a name, “discontinuation syndrome.”

In a publication by Harvard Medical School, an assertion was made that “As many as one in five people who stop an antidepressant quickly may experience at least a mild version of these symptoms. Usually discontinuation syndrome occurs when a person has been taking medication for at least six weeks or longer.” [2]

However, in an article published by Psychology Today, online, a new “mega study” on the subject  is quoted as follows:

“More than half (56 percent) of people who attempt to come off antidepressants experience withdrawal effects, and almost half of them (46 percent) describe the effects as “severe.” [3]

Studies on improper withdrawal are necessary, but reading what the actual victims of this sloppy science have gone through is compelling:

“I was given Seroxat (same drug as Paxil) I took my last pill, after 5 years use, in September 2004. Since then my life has never been the same, even now 6 years later, I suffer debilitating symptoms daily, I have never had a full day without some symptom of WD. Ongoing problems that were not present prior to taking this drug are: anxiety, panic, depression, headaches, sinus problems, recurring infections, fatigue, heartbeat irregularities. The list is endless … after 6 years of pure hell and loss of social life, work life and family life that this drug has taken from me, I really just want my life back now.  I’m not kidding myself I really don’t think I will ever be what I once was.”

“The insomnia from Paxil WD for me was horrible! I went for weeks with NO sleep. That was 17 months ago and I’m still only getting 3–4 hours of sleep per night. I am tired ALL the time. Before taking the Paxil, I was an excellent sleeper! NEVER had a problem sleeping in my life. Now I don’t know if I’ll ever sleep well again.

“The first time I stopped taking Zoloft was after jaw surgery, and oddly enough after 5 days was more concerned with the WD symptoms from the Zoloft (although I didn’t know that’s what it was at the time) than I was with my broken face. This is while on pain meds. I thought they might be the cause. I realized at about day 5 that I hadn’t taken the Zoloft and that might be the cause. I took one dose and the brain zaps stopped. That scared me.”

“I began having very scary and unusual problems such as electrical shock sensations in my head, dizziness, disorientation, inability to concentrate, and loose stools among other things. I was very frightened because no one seemed to know what was wrong with me. I started taking the Zoloft again and my symptoms disappeared, that’s when I realized that I had been suffering from Zoloft WD.” [4]

Psychiatric drugs have always been a poor substitute for getting to the root of a person’s mental upset. Taking these drugs as well as coming off of them can result in devastating side effects.

It is time the psychiatric industry took responsibility for the horrific effects their drug epidemic has created on the population of earth.