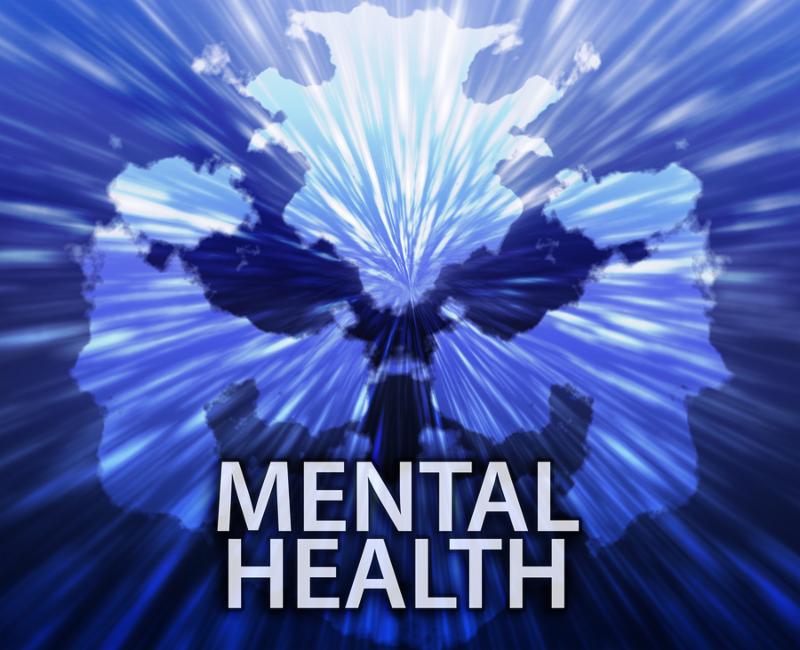 Our police officers are on the front line of any disturbance in the social fiber, including handling those who appear mentally ill. An unstable individual with a deadly weapon can be formidable and unpredictable.
But how many violent people are also mentally ill? An article in Daily Editorials suggests “…law enforcement may bear the heaviest burden of all. With every encounter, officers have to wonder whether they’ll be facing someone who is dangerously unstable and potentially violent. That possibility is always high. Among the inmates of the nation’s jails, 15 percent of men and 31 percent of women have a serious mental illness, according to a 2015 study by the VERA Institute of Justice.”
Under these circumstances it’s no wonder why proponents of the notorious Baker Act justify its continued existence. If an unbalanced individual is wielding a weapon, what choice does an officer have but to take him in to be evaluated and then treated for his mental illness? 1

The actual statistics linking mental illness to violent behavior have been evaluated.
In fact, the U.S. Department of Health and Human service says most of the mentally ill are not violent. An article on their website states, “The vast majority of people with mental health problems are no more likely to be violent than anyone else. Most people with mental illness are not violent and only 3%-5% of violent acts can be attributed to individuals living with a serious mental illness. In fact, people with severe mental illnesses are over 10 times more likely to be victims of violent crime than the general population.” 2
Yet some years we hear of mass shootings cruelly ripping apart families and destroying our social peace of mind. We reason that the perpetrators must be mentally ill. Who else would do such a thing?
UK writer Katinka Blackford Newman is an articulate young woman who became completely and dangerously psychotic after taking escitalopram, a common antidepressant prescribed by her doctor.
Here is her description of her decent into madness:
“Within hours I was hallucinating, believed I had attacked my children, and stabbing myself with a knife, an event which I still have no recollection of. I ended up in a private hospital where doctors clearly thought I had a screw loose when I told them I was being filmed and that I had a suicide pact with God. My psychosis ended when I said I wanted to stop taking the antidepressant, but doctors insisted I take more pills to treat [and] stabilise my mental health. This began a terrible decline during I couldn’t leave the house, dress myself, finish a sentence. Worst of all, I couldn’t feel love for my children, Lily and Oscar, aged 10 and 11 at the time.
“It was pure luck that I got better. At the end of a year, my private insurance ran out and I ended up sectioned at an NHS [National Health Service] hospital. They made a decision that, without doubt, saved my life. I was taken off all five drugs. I was climbing the walls, screaming, shouting, and begging my family to get me out of there.”
Ms. Newman ponders, “Could it possibly be the case that I had never been depressed at all? That everything I’d been suffering from in the last year was side effects of the drugs the doctors I’d [had] insisted I take?”
After this traumatic experience, Ms. Newman wrote a book, interviewing numerous patients who had no history of mental illness yet became psychotic and even murderous while on prescribed psychiatric medication. Some had killed those closest to them.
She describes a man from Canada who, after taking the antidepressant Seroxat for two weeks was convinced he had to kill his 11-year old son. After carefully planning an event and taking the child to his holiday home, he strangled him. He then called the police to tell them he had “done the right thing.”
She also tells the story of an American banker who murdered his 8-year old twin daughters just 48 hours after taking Prozac. He was convinced the lawn sprinklers were telling him to commit this heinous act.
Chillingly, Ms. Newman concludes that “In all of these cases, the perpetrator showed absolutely no remorse until they came off the drugs. Emotional blunting is another side effect of these drugs.” 3
The psychiatric profession has been given the benefit of a doubt for too long. Their treatments are not only ineffective, but potentially deadly to the patient and to those in their vicinity. How many additional murders will be committed, how many more police lives will be lost before the truth is sharply brought into focus?
Sources:
1    https://www.creators.com/read/daily-editorials/01/17/our-view-police-on-front-lines-of-mental-illness
2    https://www.mentalhealth.gov/basics/myths-facts/
3    http://www.independent.co.uk/voices/antidepressants-side-effects-psychosis-nice-terror-attack-german-wings-pilot-extremism-terrorism-a7191566.html