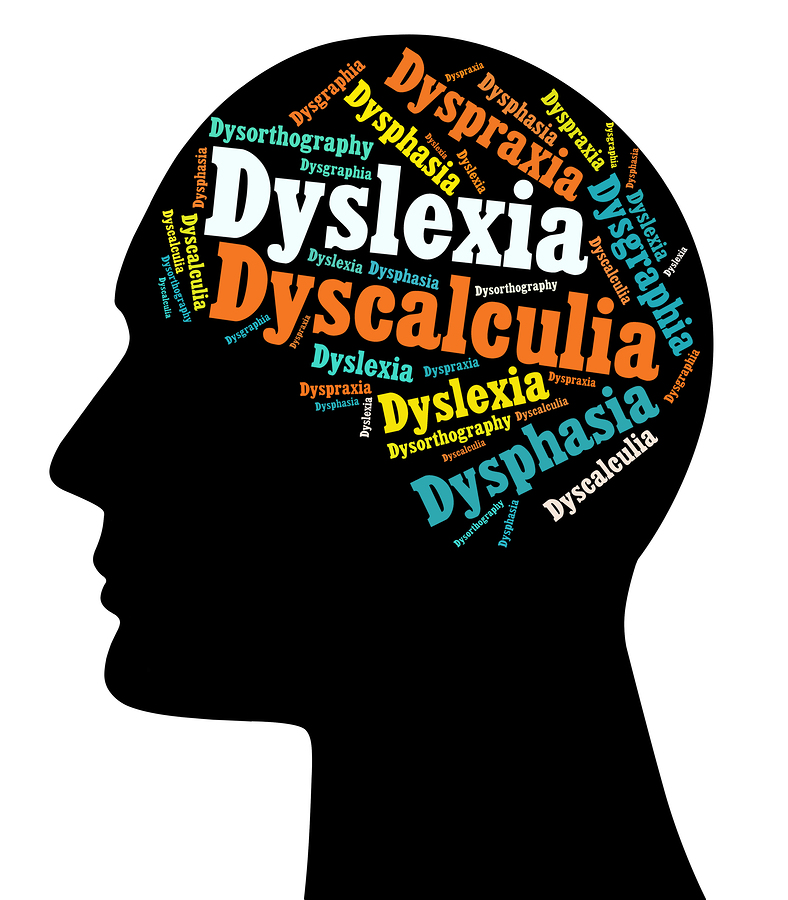 DSM 5, (the fifth and most recent version of the Diagnostic and Statistical Manual) is the psychiatric bible of mental diagnoses.
An open letter very critical of DSM 5 was written by several divisions of the  American Psychological Association. An article in Psychology Today describes the psychologists’ protest against this latest version.
“The letter summarizes the grave dangers of DSM 5 that for some time have seemed patently apparent to everyone except those who are actually working on it. The short list of the most compelling problems includes: reckless expansion of the diagnostic system (through the inclusion of untested new diagnoses and reduced thresholds for old ones); the lack of scientific rigor and independent review; and dimensional proposals that are too impossibly complex ever to be used by clinicians.”
Even though the American Psychiatric Association has no sovereignty over psychiatric diagnosis, the APA has been preparing the DSM for sixty years, since no other group wanted to do it. 1
Typical of fraudulent “mental disorders” in the DSM 5 include both dyslexia (a term that describes difficulty in learning to read or interpret words, letters, and other symbols) and and dyscalculia (severe difficulty in making arithmetical calculations).
There is no sane reason for their placement in the DSM, as psychiatry does not even pretend to treat or cure these difficulties in learning.
Dyslexia and Dyscalculia Treated Successfully Through Education
Theories abound as to what causes dyslexia and dyscalculia, but by definition they are not “mental disorders.”
A child who has difficulty in mathematics, and even struggles with simple addition may excel in other areas of learning. And these children can be helped in a variety of ways, none of which involve intervention by a psychiatrist.

Unfortunately, when a psychiatrist decides that a child with dyscalculia is anxious or depressed, intervention with pharmaceuticals may be suggested. Parents who are unaware of psychiatric drug dangers may unwittingly damage their child through their prescription and use.
Similarly, a child with dyslexia can be diagnosed as “depressed” and prescribed medication by an ignorant psychiatrist.
But dyslexic children are helped every day through education. These are suggestions given to parents by Smart Kids with Learning Disabilities:

Using DSM 5 to diagnose anything is dangerous and unpredictable, particularly when so many supposed “mental disorders” are either learning difficulties solved by the correct educational tools or actual physical conditions that can be cured by a competent (non psychiatric) medical doctor.
Sources:
1    https://www.psychologytoday.com/blog/dsm5-in-distress/201110/psychologists-start-petition-against-dsm-5
2    https://www.understood.org/en/learning-attention-issues/child-learning-disabilities/dyscalculia/understanding-dyscalculi
3    http://www.smartkidswithld.org/getting-help/dyslexia/treating-dyslexia/

← CCHR Demands Investigation into Involuntary Psychiatric Examination of Children CCHR Educates Over 146,000 Families on Their Rights Under the Baker Act →