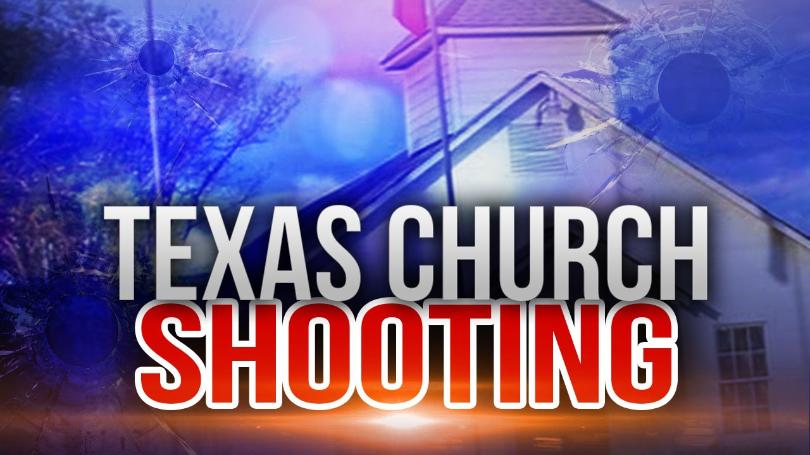 Recently, former psychiatric patient Devin P. Kelley opened fire on churchgoers in Texas murdering 26 innocent people and injuring another 20. Kelley had a long history of psychiatric drug use, beginning as a teenager when he was diagnosed with Attention Deficit Disorder and then medicated in high school. One of his classmates revealed that Kelley had complained about the medication he was taking.
Kelley had been suspended at least seven times in school, and his record revealed a series of disciplinary offenses. These included drug use, profanity, dishonesty and insubordination.
Kelley’s history of problems did not end with graduation. While in the Air Force in 2012, he escaped from a psychiatric hospital. He was caught by the local police, who had been told he’d made death threats against his superiors and had attempted to smuggle weapons onto his base.
Kelley had a history of violence, having assaulted his wife and badly injured his baby stepson, leaving him with a fractured skull. He had also been investigated by a Sheriff’s Office on a rape and sexual assault charge in New Braunfels, Texas in 2013.
After moving to a recreational vehicle park in Colorado Springs, four witnesses told the police Kelley had chased down his dog, punched it, yelled at it and dragged it into his camper. He was charged with animal cruelty, and pleaded guilty.1
The man repeatedly manifested symptoms of violence against people and animals.
Psychiatric Drugs linked to Violence
It is not speculation that psychiatric drugs can lead to violent and sometimes homicidal behavior. In a Time online article, it was revealed that “certain medications — most notably, some antidepressants like Prozac — have also been linked to increase risk for violent, even homicidal behavior.”
The article then states. “A new study from the Institute for Safe Medication Practices published in the journal PloS One (a peer-reviewed open access scientific journal published by the Public Library of Science) and based on data from the FDA’s Adverse Event Reporting System has identified 31 drugs that are disproportionately linked with reports of violent behavior towards others.”
The drugs included in this list are several antidepressants, two ADHD drugs and Chantix, an anti-smoking medication. 2
There is an acknowledged link between violent behavior and psychiatric drugs. The fact that no one knows who will snap while taking these drugs adds an element of terror, like a game of Russian Roulette on a societal scale.
Increase of Psychiatric Drug use = Increase in Mass Shootings?
Not all psychiatric drug users become homicidal maniacs. But obviously, those that do murder on a smaller or a massive scale are indistinguishable to the psychiatric profession. There has been no responsibility taken for these tragic incidents by either the drug companies manufacturing them or the psychiatrists prescribing them.
The random nature of mass shootings reflects the massive prescribing of these drugs. At least one in six Americans now take a psychiatric drug. In 2013, 17 percent of adults reported filling a prescription for a psychiatric medication. 3
If only a small percentage of those patients have a reaction resulting in homicidal behavior, the ramifications for society are massive.
For those experiencing mental distress, there are alternatives to psychiatric drugs. With what is known now about the violent side effects possible in susceptible people, there is no excuse for the continuing prescribing of these drugs.
1   https://www.nytimes.com/2017/11/07/us/texas-shooting-church.html
2   http://healthland.time.com/2011/01/07/top-ten-legal-drugs-linked-to-violence/
3   https://www.scientificamerican.com/article/1-in-6-americans-takes-a-psychiatric-drug/