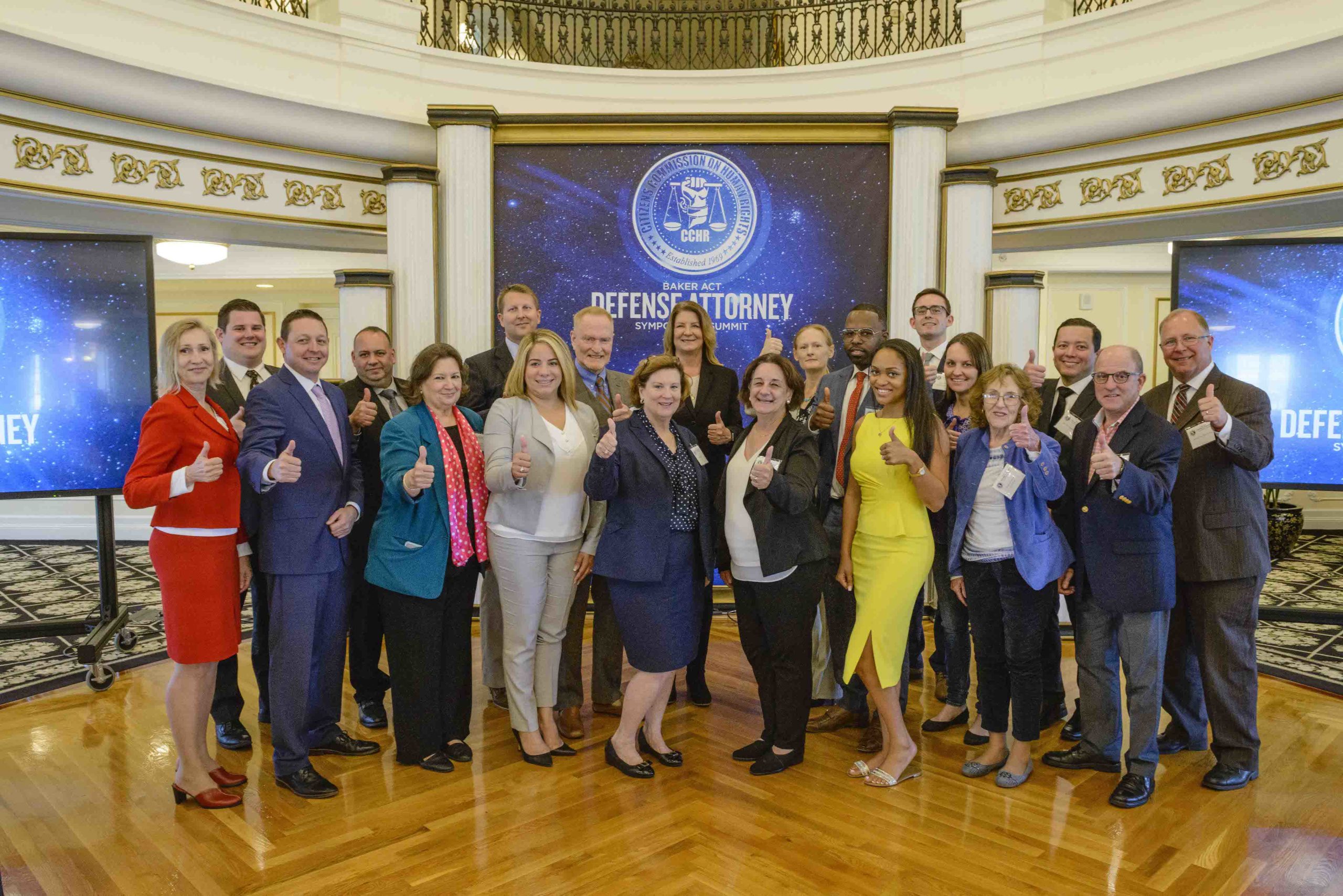 The Florida chapter of the Citizens Commission on Human Rights (CCHR) hosted its fifth conference on the Baker Act which has been notoriously featured in the headlines for the past few months due to very young children being taken into custody. The symposium, held at the historic Fort Harrison Hotel in Clearwater, is a continuing education event for attorneys specializing in Baker Act cases.

The mental health law, commonly known as the Baker Act, allows for individuals of all ages to be sent for an involuntary psychiatric examination and held for up to 3 days. During 2017/2018 there were over 200,000 Baker Acts and more than 36,000 of these were initiated on children. [1]

CCHR, a non-profit watchdog organization dedicated to restoring dignity and human rights to the field of mental health, hosted the event as part of a campaign to protect individuals from human rights violations committed through the abusive use of the Baker Act.

Key topics at the conference included strategies to effectively protect children, families and vulnerable individuals from abusive use of the mental health law. With multiple stories breaking in the news recently involving the Baker Acting of 6 and 7-year-old children, abuse of the Baker Act continues to be a concern for attorneys as well as families.

Attended by attorneys across the state, the event covered specific provisions of the mental health law, strategies for successful defense of individual rights, how to ensure the earliest release possible for improper Baker Act cases and how to secure justice when a person is harmed during the Baker Act process. Speakers included attorneys Justin Drach of Theole Drach Law, Dennis L. Webb of Fort Meyers and Kendra Parris of Parris Law. Also speaking was the president of the Florida chapter of CCHR, Diane Stein.

This year a mock trial was introduced as a tool to familiarize those attorneys new to handling such cases with what can typically be encountered when coming before a magistrate.

“We receive about 100 calls a month from people looking for help. Unfortunately, all too often when people call us a petition has already been filed for involuntary commitment and they really need the help of a competent attorney who is well versed in the Baker Act,” said Diane Stein, President of CCHR Florida. “Hosting this event allows us to help create more attorneys who specialize in Baker Act law and this helps us to better serve the people contacting our organization.”

While the original stated intention of the Baker Act was to protect the rights of citizens sent for involuntary psychiatric examination, it has become a source of abuse, prompting CCHR Florida to not only host this symposium but to launch a public information campaign to educate Floridians on their rights under this law. As part of this campaign, CCHR hosts a seminar regularly delivered at their center in downtown Clearwater by attorney Carmen Miller who, as a former Assistant Public Defender in the Thirteenth Circuit in Tampa, has a great deal of experience on the mental health law. Now in the private sector, Ms. Miller specializes in cases of those who have been Baker Acted. To learn more about the Baker Act or to reserve a seat at the next seminar please call 727-442-8820 or visit https://www.cchrflorida.org/events-list/.