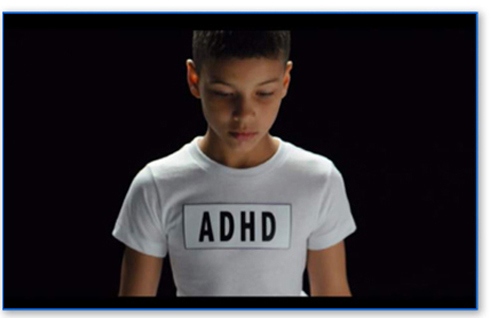 The Citizens Commission on Human Rights (CCHR) of Florida, a non-profit mental health watchdog dedicated to protection of children, is calling for an investigation into the heavy psychiatric drugging of children; especially foster children, in Florida.
A report from the research arm of Florida’s child-protection system released in 2015 showed that foster children are being put on psychotropic medications without caregivers following proper procedures and that 11 percent of the children in foster care had active prescriptions for at least one psychotropic drug. While a review of 140 children’s files showed just 20 percent of these children met all the key requirements for administering such medication.[i]
Following the tragic death of 7-year-old Gabriel Myers in 2009, who was found hanging from a shower fixture in his foster home after having been prescribed two “black box” drugs intended for adults – the Florida policies for using psychotropic drugs on foster kids were updated but this has not solved the problem.
The psychiatric drugging of children is not just confined to the foster care system. In 2011 a two-year investigation concluded that kids in Florida, Massachusetts, Michigan, Oregon and Texas were “prescribed psychotropic drugs at rates 2.7 to 4.5 times higher than other children in Medicaid in 2008.”[ii]
Currently 8 million U.S. children are being prescribed psychiatric drugs, with more than 1 million between the ages of zero to five.[iii]   Children are being drugged simply because psychiatry has pathologized normal childhood behaviors, and repackaged them as “mental disorders.”  The result is that millions of children are being drugged for behaviors reclassified by psychiatry as “disease.”
As a result, CCHR is calling for an investigation into the psychiatric drugging of children in the United States. Individuals are invited to the center, located at 109 N. Fort Harrison Avenue in downtown Clearwater, to learn more about the dangers associated with psychiatric drugs as well as alternatives to medication. To learn more, please call 727-442-8820.
Sources:
[i] http://www.orlandoweekly.com/Blogs/archives/2015/09/22/report-finds-florida-foster-kids-put-on-psychotropic-drugs-without-following-proper-procedures
[ii] http://www.npr.org/sections/health-shots/2011/12/01/143017520/foster-kids-even-infants-more-likely-to-be-given-psychotropic-drugs
[iii] https://www.cchrint.org/psychiatric-drugs/children-on-psychiatric-drugs/