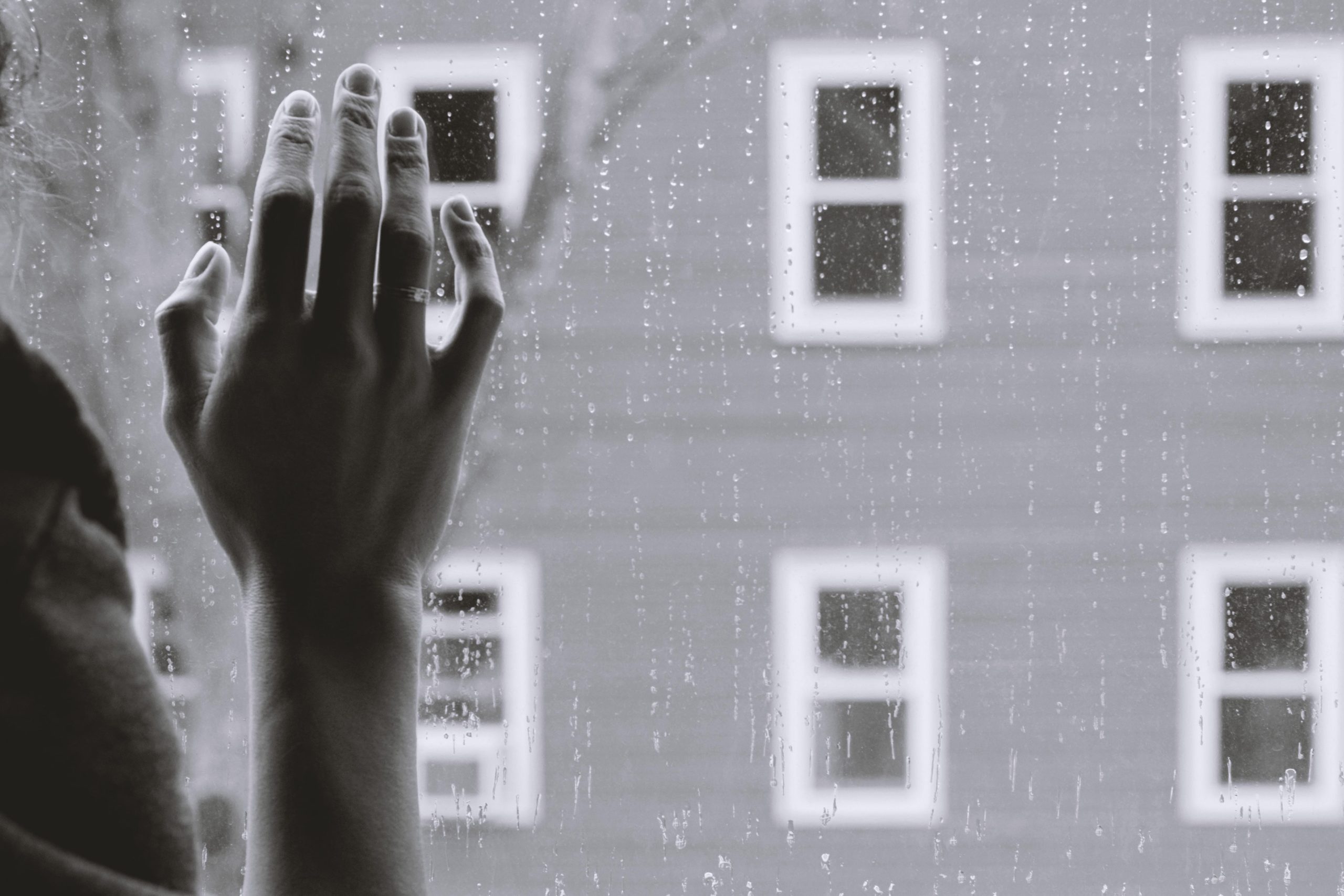 With global sales reaching $76 billion a year, psychiatric treatment is one of the most lucrative businesses in the world and according to IMS Health, a company that provides information, services and technology for the healthcare industry, there are over 78 million people taking psychiatric drugs in the United States. [1,2]

While the month of May has been observed as Mental Health Month since 1949 for the stated purpose of educating people on mental health issues, the real motive behind this observance comes into question when normal human activities such as exercising too much or too little are viewed as signs of potential mental illness. During Mental Health Month, individuals interested in learning more about mental illness are driven via posters and social media to websites where they can take a series of quizzes called screening tools which are touted as the quickest and easiest way to determine if someone is experiencing “symptoms” of a mental health condition. [3]

“These quizzes are designed to generate more consumers for the psychiatric industry,” said Diane Stein, President of the Florida chapter for the Citizens Commission on Human Rights. “What these screens don’t tell a person is that there are dangerous side effects to taking psychiatric drugs.”

Alarmed by these statistics, CCHR Florida is encouraging people to visit their website to learn more about psychiatric drugs and dangerous side effects that can lead to suicidal ideation and completed suicide. To learn more, please call 727-442-8820 or visit www.cchrflorida.org. CCHR also operates a hotline to report mental health abuse and this hotline, 800-782-2878, is open despite COVID-19 restrictions.