Mental Health Fraud is a Booming Business in Florida 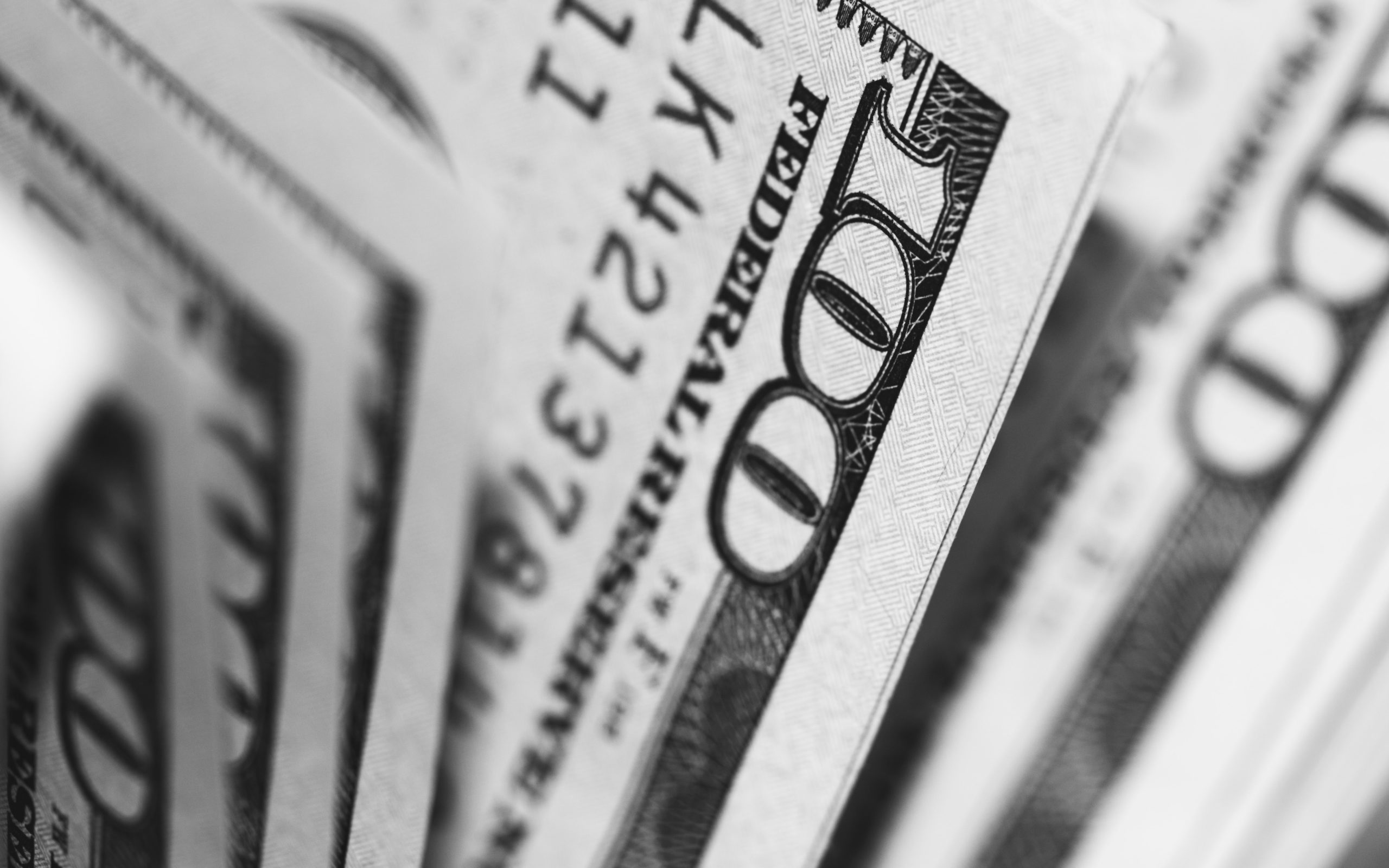 The Citizens Commission on Human Rights (CCHR) of Florida, a non-profit mental health watchdog dedicated to investigating and exposing abusive and fraudulent psychiatric practices in the mental health industry, is bringing attention to the need for an effective system to verify mental health billing validity and, therefore, stop what is viewed as an epidemic in the area of insurance billing fraud.

Florida remains one of the top states for mental health insurance fraud. Recently, Sam Konell, a longtime liaison between mental health clinics and Miami-Dade’s criminal court, was sentenced on February 22nd to 5 years in prison for funneling state-court defendants to a corrupt clinic. One clinic, the Greater Miami Behavioral Healthcare Center, fraudulently billed Medicare for more than $63 million in exchange for personal kickbacks to Konell’s pocket. In fact, Konell personally profited an extra $432,829 (on top of his regular salary), costing taxpayers an estimated $25 million.[1]

In October 2017, Shawn Thorpe, President of Coastal Bay Behavioral Health in Jacksonville, faced charges for $1.4 million in Medicaid fraud. Thorpe partnered with Ruben McLain, a man who secretly operated under a false name since he was already banned from Medicaid remuneration due to earlier fraud crimes. Thorpe and McLain knew each other for years before they developed their partnership, yet it took $1.4 million of theft before authorities caught on. Worse still, Philip Esformes, owner of over 30 Miami-area nursing and assisted living facilities, stole $1 billion from taxpayers together with a hospital administrator and physician’s assistant. Their elaborate billing fraud scheme was the largest ever brought before the U.S. Justice Department.[2][3]

“Florida’s well documented history of health care fraud, including that of mental health, necessitates a better system for detecting and preventing fraud,” said Diane Stein, President of CCHR Florida. “Millions of dollars are stolen from taxpayers before anyone gets caught, not to mention thousands of vulnerable patients are abused like cash cows to profit unscrupulous administrators and criminal clinicians.”

Florida’s involuntary examination law is another example of potential fraud given the fact that a person sent for examination, known as a Baker Act, can be held for up to 72 hours before it is determined whether they even met the criteria for incarceration in the first place and the psychiatric facility still bills insurance for the stay. There were more than 194,000 Baker Act initiations in Florida during fiscal year 2015/2016 and with a reported average length of stay at 4.5 days not only is Baker Acting hugely profitable but the possible insurance billing fraud could be in the tens of millions of dollars every year.[4][5]

The gray area of what constitutes mental illness and the vulnerability of mental health patients appears to contribute to the ease with which fraud can be committed. As a prime example the manual psychiatrists use, the Diagnostic and Statistical Manual of Mental Disorders, grows every year with new disorders that are largely voted into existence by popular opinion and void of any scientific basis yet these “disorders” all come with an insurance billing code so that the psychiatrist can label a person and get paid for controversial “mental illnesses” such as Caffeine Intoxication Disorder.[6][7]

“Without a better system altogether for detecting psychiatric insurance billing fraud Florida will see the epidemic of fraud continue and the taxpayer foot the bill,” said Stein.

For more information on psychiatric fraud or to report abuse please call CCHR Florida at 727-442-8820 or visit www.cchrflorida.org.