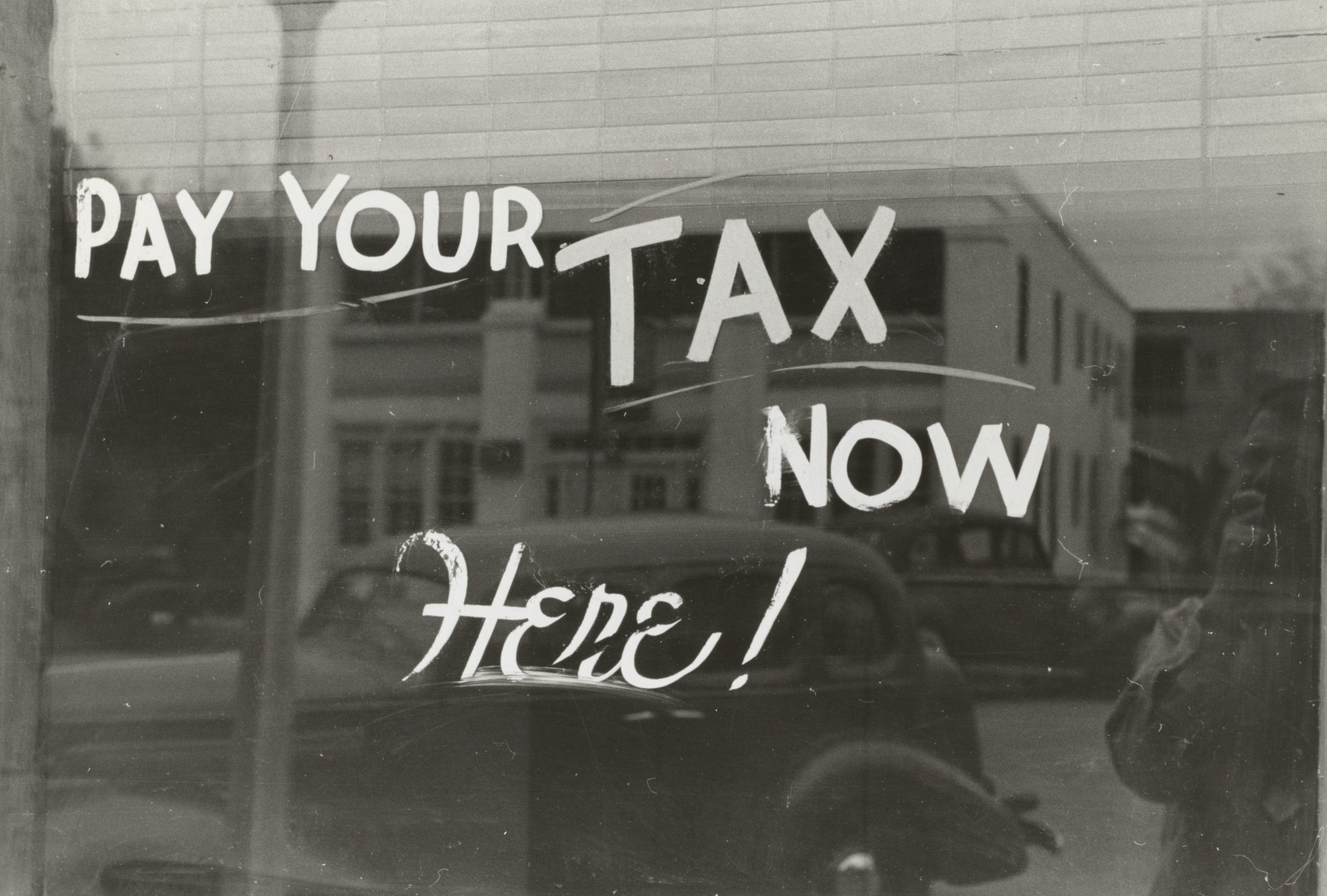 Evaded Paying Taxes on Over $1.6 Million in Income Earned While Claiming to be Disabled
Department of Justice, Office of Public Affairs – Tuesday, April 30, 2019

From January 2006 to March 2013, Kranz worked as a psychiatrist at a hospital in Pennsylvania and earned over $1.6 million in income. Kranz did not report his employment to either the SSA or his insurance company. Rather, in order to continue collecting disability benefits, Kranz took steps to conceal his income from the insurance company, the SSA, and the Internal Revenue Service (IRS). He directed that his income be paid to nominee individuals and sham corporations he had created to receive his payments. Kranz also filed false personal tax returns that did not report the income from his work as a psychiatrist, and provided.”