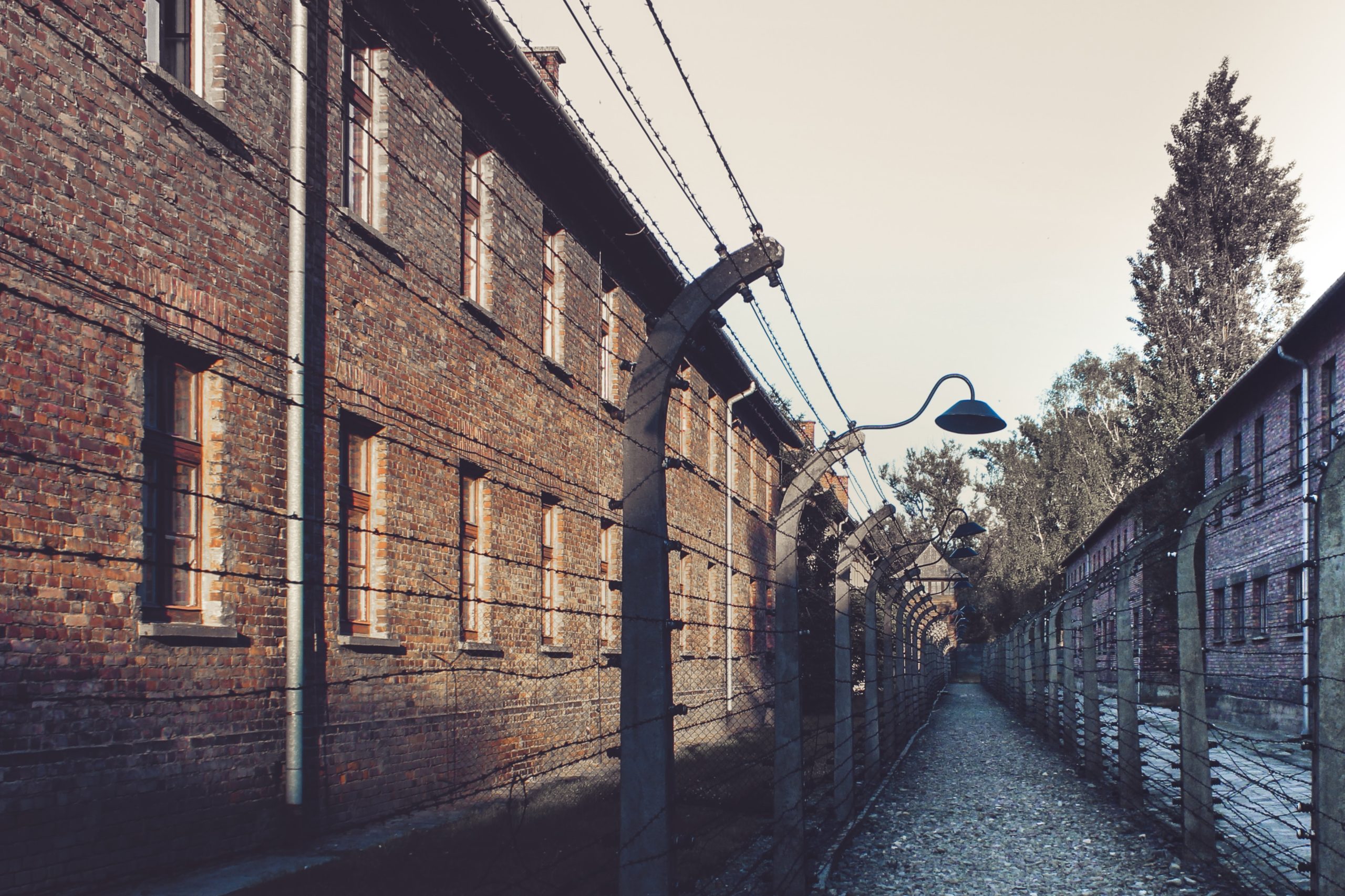 In an ongoing series exposing the dangers of electroshock treatment (ECT) administered to over 100,000 Americans each year, including children, Citizens Commission on Human Rights International (CCHR), says Congress and State Legislators are being misled about the brutality of electroshock treatment and a sordid Nazi history. The group says “medical” semantics have redefined torture as therapy, equating this obfuscation to the way Nazi psychiatrists and medical doctors covered up their crimes by calling them “standard medical practice” at the Nuremberg Trials.

ECT involves hundreds of volts of electricity sent coursing through the brain and body causing a grand mal seizure. Dr. Moira Dolan, an Internal Medicine physician in Texas with over 30 years of medical experience and having studied ECT, says: “there is abundant evidence that repeated seizures can be brain damaging, no matter how they come about.”
The late Dr. Thomas Szasz, professor of psychiatry and co-founder of CCHR, stated: “And if some doctors harm—torture rather than treat, murder the soul rather than minister to the body—that is, in part, because society, through the state, ask them, and pays them, to do so.
“We saw it happen in Nazi Germany, and we hanged many of the doctors. We see it happen in the Soviet Union, and we denounce the doctors with righteous indignation. But when will we see that the same things are happening in the so-called free societies? When will we recognize—and publicly identify—the medical criminals among us?”
Through propaganda, ECT is now considered a “generally accepted ‘medical’ practice—a treatment rather than assault,” Ms. Jan Eastgate, President of CCHR International says. It’s taking a lesson from Nazi propaganda chief, Joseph Goebbels, who stated: “If you tell a lie big enough and keep repeating it, people will eventually come to believe it.” [1]
“Nazi psychiatrists and doctors took this to heart to escape prosecution in the Nuremberg Trials over their use of sterilization—by making sterilization seem like ‘normal medical practice,’” Eastgate noted.

In 2010, Dr. Frank Schneider, president of the German Association for Psychiatry and Neurology publicly admitted that Nazi doctors had sterilized an estimated 350,000 people against their will. Over 6,000 died as a consequence of the operations. [2]

According to Robert N. Proctor, author of Racial Hygiene, Medicine under the Nazis, during the Nuremberg Trials authorities had been “unable to classify the sterilizations as war crimes” because sterilization laws had been upheld in the United States. [3]

Nazi psychiatry’s use of electroshock was never brought to justice during the trials. The history of ‘electroshock therapy’ in the Third Reich “is still a neglected chapter in medical history,” researchers Lara Rzesbutzek and Sascha Lang wrote in Medical History in 2017. Within the Third Reich, the authors wrote, “electroshock therapy was not only introduced in psychiatric hospitals, asylums, and in the Auschwitz concentration camp in order to get patients back to work, it was also modified for ‘euthanasia’ murder.” [4]

In Austria, an electroshock device was used for “euthanasia” murder. The researchers found that psychiatric inmates had been killed by psychiatrist Emil Gelny. [5] Authors of the article “Mass killing under the guise of ECT: the darkest chapter in the history of biological psychiatry,” published in the journal History of Psychiatry in 2017, reported that many psychiatrists actively participated in the extermination of “treatment-resistant patients.” Further, “ECT could be camouflaged as a medical procedure to reduce patients’ suspicion, at a time when many correctly feared that drugs were used to kill them,” the authors wrote. [6]

Another electroshock enthusiast was Dr. Carl Schneider, a professor of psychiatry, who directed the Nazi racial policy office. He was in charge of running research for a euthanasia program known as T4, named for the street address where the program was headquartered in Berlin. [7]

In May 1942, Anton Edler von Braunmiihl, who is known in psychiatric history as a theorist in shock therapy, wrote a paper for T4 on the “new treatment methods” available, such as electroshock. The provision of asylums with electroshock equipment, which this paper advocated, was later pursued by T4, the Reich Commission, and the Fuhrer’s Office as particularly “important to the war effort.” In 1943 and 1944, nearly all public asylums received ECT equipment. [8]

Dr. Friedrich Panse was a military district psychiatrist and in 1940 became a T4 consultant. A Reich propaganda film about euthanasia was based on one of Panse’s ideas. In 1942, the treatment and cure of war-neurotics, using a form of electroshock, was named after him and called “pansen.” It involved very painful stimulations of electrical currents applied to large sections of the skin. In 1947, Panse was acquitted of wartime collaboration with the Nazis and was never called upon to justify his use of electroshock.

In 1943, Professor Ernst Rudin (psychiatrist who helped write Nazi Germany’s sterilization law), Schneider and Professor Hans Heinz, director of Brandenburg-Gorden Asylum wrote a report, “Ideas and Suggestions on the Future of Psychiatry,” hoping to salvage their “constructive” ideas and psychiatry’s reputation before the imminent end of the war. Despite the murder of more than 300,000 “mental patients” through the T4 euthanasia program, the psychiatrists wrote, “Psychiatry today is a healing discipline in the truest sense of the word,” referring also to its use of electroshock. To protect their interests, “Everything must be done to combat the frequent denigration of the psychiatric profession, and to emphasize, in contrast, the importance of the scientific as well as the practical value of psychiatry.” [9]

Had Nazi psychiatrists been held accountable for their sterilization and use of electroshock, perhaps both practices would not have survived as a “legitimate” psychiatric practice.
More than 90,000 people have signed CCHR’s online petition to ban electroshock. More are encouraged to sign and to report any incident of ECT damage to CCHR.