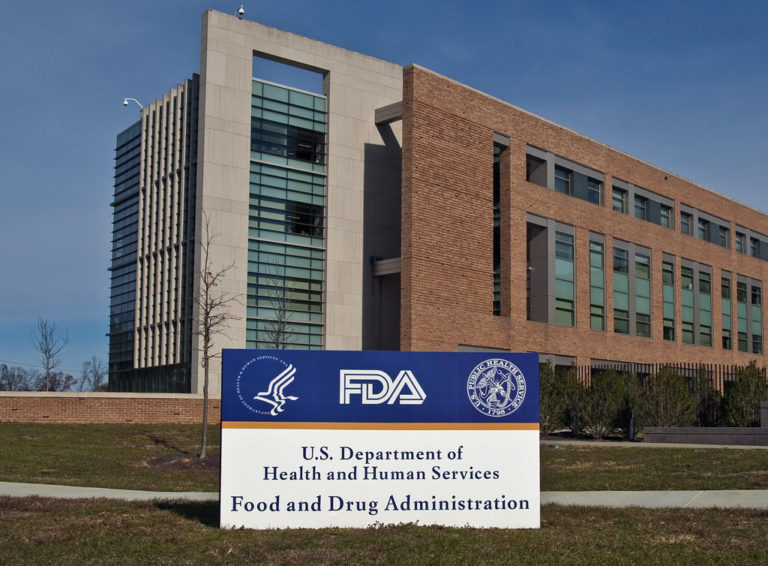 Summing up a five-part series of articles exposing the dangers of electroshock treatment (ECT) on its public information blog, TruthAboutECT, mental health watchdog, Citizens Commission on Human Rights International (CCHR) calls for an overhaul of the Food and Drug Administration (FDA). CCHR says the FDA’s handling of the ECT device, allowing it to stay on the market without clinical trials proving safety and efficacy, is another example of the agency’s long history of approving and allowing dangerous products. CCHR is urging the U.S. General Accountability Office to investigate the agency’s approval of the ECT device, putting industry interests before patient protection.
A Propublica investigation in 2018 found pharmaceutical companies underwrite three-fourths of the FDA’s budget for scientific reviews. The agency is increasingly fast-tracking expensive drugs with significant side effects and unproven health benefits. [1] Drugs used to treat “mental illness” and those that went through an accelerated approval process have a higher number of adverse events, according to a Journal of the American Medical Association (JAMA) study. [2] In November 2018, an Associated Press analysis of FDA data showed that since 2012, tens of thousands of injury and death reports have been filed in connection with devices that were cleared through a streamlined pathway that minimizes clinical trial testing. [3]

There are no clinical trials proving the ECT device safe and effective. Nor does the FDA monitor the use of ECT or have accurate information about electroshock deaths. Texas is the only state mandated to report a death within 14 days of ECT being administered. Between 1993 and 1998 alone there were 30 deaths. Based on an average number of Texas ECT deaths in 2013, 2014 and 2016, nationally about 70 Americans undergoing ECT may die every year.

The Texas suicide rate for patients shortly following ECT was also 13 times greater than the state suicide rate in a year. [4]

Psychiatrists and the FDA downplay deaths, attributing them to other diverse reasons rather than admit to the damage 460 volts of electricity does to the brain and body.
Jan Eastgate, president of CCHR International says industry funding may play a strong part in this: “With a heavy reliance upon industry funds, FDA cannot afford to alienate its funding sources.” About 45%, or $2.4 billion of the FDA’s budget, is paid for by industry user fees. [5]

In 2017, Pharma paid 75%—or $905 million—of the agency’s scientific review budgets for branded and generic drugs, compared to 27% in 1993. “The virginity was lost in ’92,” said Dr. Jerry Avorn, a professor at Harvard Medical School. “Once you have that paying relationship, it creates a dynamic that’s not a healthy one.” [6]

Medical devices and Radiological Health regulatory activities, under which the ECT devices fall, accounted for another 10% of FDA’s budget ($570 million); 33% of these activities are paid for by industry user fees ($188.1 million). [7]

As far as protecting the public, the FDA’s history of neglect is well documented and legendary, Eastgate adds.

The FDA has only banned two medical devices since 1976—one that implanted artificial hair into the scalp and powdered surgical gloves. [8]

• The hair implant device was banned in 1983 because it failed to stimulate hair growth, conceal baldness as advertised and caused infections and injury where implanted. [9]

• The powdered gloves could cause severe airway inflammation and hypersensitivity reactions. [10]

Compare these to the serious adverse effects of the ECT that include manic or a worsening of the “psychiatric” symptoms, pain/somatic discomfort (including headache, muscle soreness, and nausea); skin burns; physical trauma (including fractures, contusions, injury from falls, dental and oral injury); prolonged or delayed onset seizures; pulmonary complications; cardiac arrhythmias, heart attack, high or low blood pressure, and stroke; permanent memory loss and death. [11]

From December 1978 through February 1981, FDA received 166 complaints about the hair fibers. [12] It received approximately 100 public comments on powdered gloves. Yet in 2009, the agency received more than 3,000 comments on the electroshock device, of which 79% opposed it—14 times greater than for those in favor of it. Yet the FDA’s Final Order on the ECT device in December 2018 put the draconian, brain damaging device into the same risk classification as contact lens, mercury thermometers, condoms and pregnancy tests, CCHR reports. [13]

The group charges that the FDA’s duty to protect consumers from health hazards is compromised by “who pays” and by vested interests that insist that ECT, described as torture, remains on the market, despite the imminent danger to patients.

It points to Chief Counsel, Brigadier General Telford Taylor in his opening statement to the Nuremberg Nazi Medical Trials following WWII: “To kill, to maim, and to torture is criminal under all modern systems of law….It is far more important [to the unfortunate victims of Nazi atrocities] that these incredible events be established by clear and public proof…and that this court, as the agent of the United States and as the voice of humanity, stamp these acts, and the ideas which engendered them, as barbarous and criminal.” [14] (See previous article on ECT used by the Nazis)

Eastgate says: “The FDA is an agent for the U.S. that needs an overhaul. Electroshock is an atrocity that should not remain on the market.”
Over 95,000 people have signed CCHR’s online petition to ban electroshock. More are encouraged to sign this and to report any incident of ECT damage to CCHR.