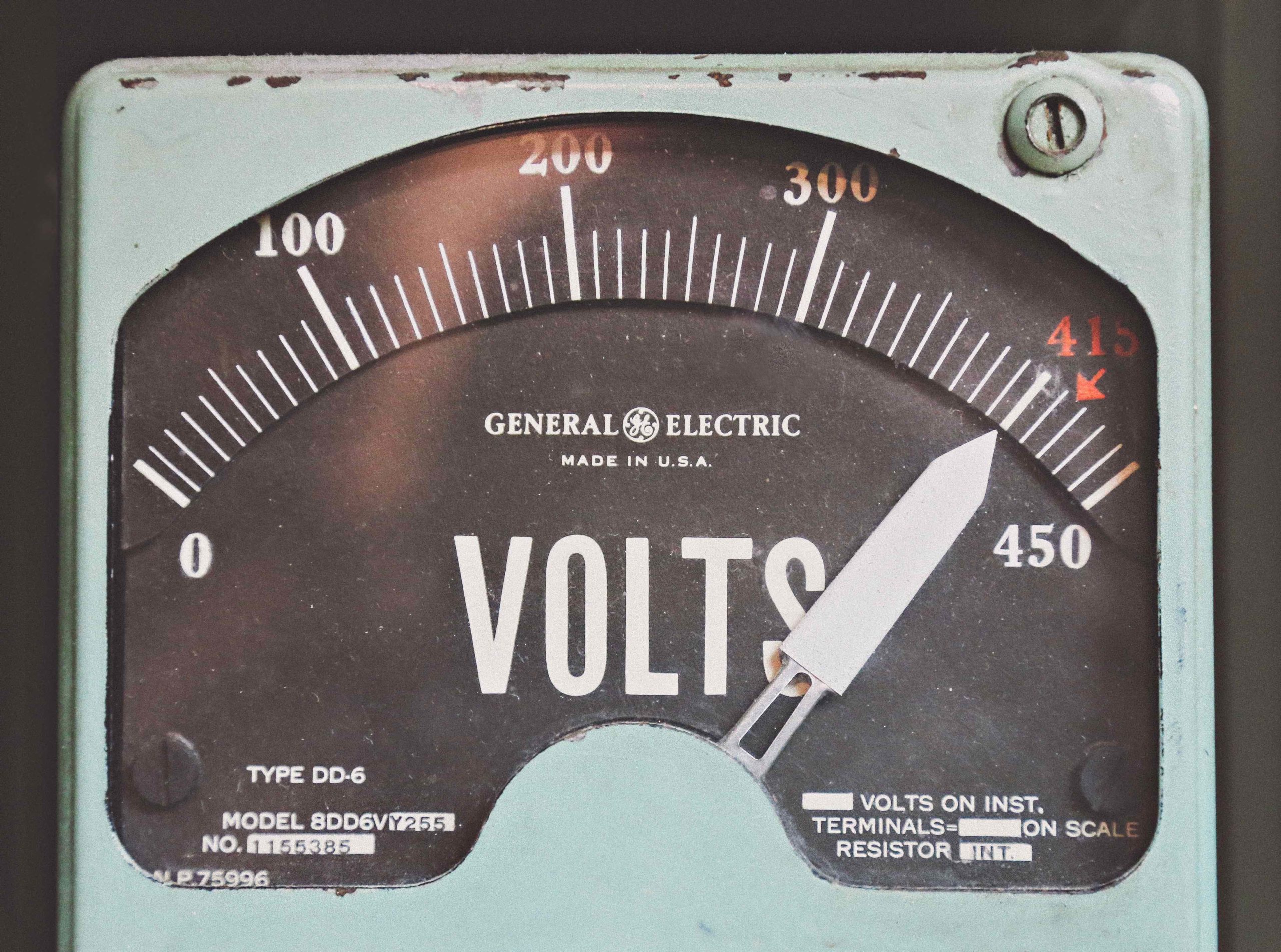 In the second part of a series of public awareness articles posted on TruthAboutECT.org, Jan Eastgate, the president of mental health industry watchdog, Citizens Commission on Human Rights International explores the coverup of the dangers of psychiatric electroshock treatment, or electroconvulsive therapy (ECT)—the passage of up to 460 volts of electricity through the brain. The group says hundreds of legislators have been informed of the serious effects of ECT, including brain damage, in a nationwide call for a ban on the treatment.

“While healthcare fraud can involve the filing of dishonest medical claims in order to turn a profit,” Eastgate says, “it goes further when it comes to the promotion of electroshock treatment to secure ‘consent’ and insurance reimbursement. Telling patients and their families that ECT is ‘safe and effective’ with transient minimal side effects or asserting that battering the brain with electricity doesn’t damage it, should constitute consumer fraud.”

Diane Stein, the president of CCHR Florida, adds: “Misleading claims entice consumers to undergo an ineffective, and more importantly, a dangerous psychiatric procedure that doesn’t cure.” The Florida chapter is warning legislators about plans for Park Royal Hospital in Lee County to reopen its ECT ward following a two-year shutdown.[i] The facility once boasted electroshock being given patients every 15 minutes with assembly line regularity.[ii] Acadia Healthcare operates Park Royal Hospital.[iii] In May, the company agreed to pay $17 million to settle accusations of fraud, representing the largest fraud-related settlement in the history of Virginia, according to a settlement agreement with the state.[iv] In 2018, Park Royal was also the subject of a scathing federal report that questioned its patient safety and quality control policies, while Lee’s County Sheriff’s Office was also investigating two deaths at the facility. [v]

The Food and Drug Administration (FDA) has allowed ECT devices to remain on the market without the manufacturers ever providing clinical trials to prove safety and efficacy. CCHR charges that with a long-running incestuous relationship between FDA and the American Psychiatric Association (APA), the FDA removed brain damage as an adverse effect of ECT.

In a 13-page response to several attorneys who challenged the FDA’s stance on ECT and its omission of brain damage, FDA accorded no more than two sentences to such an important issue. In its defense, it deferred to a January 2011 FDA Neurological Devices Review Panel and public hearing on ECT, in which it claimed there was no “proof of brain damage as a potential risk.”

“Having attended and testified before that hearing,” Eastgate said, “this is another example of the FDA’s deceptiveness, putting the ECT industry’s interest before patient safety. The panel’s discussion of brain damage essentially claimed that ‘modern technology’ may not have confirmed what earlier studies had already proved.  But in decades, why hasn’t it ruled out the risk completely, with clinical trials, rather than just removing the words ‘brain damage’ from electroshock literature.
“It is akin to Orwell’s Newspeak in 1984, aimed to make dissent ‘literally impossible, because there will be no words in which to express it.’”

Eastgate details comments from the FDA hearing in the group’s latest article, including the ludicrousness of one expert that asserted the brain damage may simply be “changes” related the “therapeutic effects” of brutally shocking the brain and body. The FDA advisory panel hearing—comprising numerous psychiatrists with a vested interest in keeping ECT on the market—never established that brain damage did not occur.

Rather, FDA stated, “Even if the ECT device presents a potential unreasonable risk of illness or injury, FDA may still reclassify the device from class III [high risk] to II [lower risk, not requiring clinical trials proving safety and efficacy]….”  On December 28, 2018, FDA did exactly that.

This is despite after 80 years of use, and billions of dollars spent on ECT research, psychiatrists admit they still do not know how ECT “works.”[vi] They also admit that it isn’t a cure.  But its delivery makes around $5.4 billion each year in the U.S. alone. In 2016, individual psychiatrists were given more than $10 million Medicare dollars alone to electroshock, mainly the elderly—putting them at premature risk of death. [vii]  “This is a lucrative industry that is being protected at the cost of patients’ minds and lives,” Eastgate said.

The FDA never demanded studies from the device manufacturers in order to ensure Americans are not being subjected to a devastating brain-damaging procedure. Nor to assure, through clinical trials, that brain damage is no longer an adverse effect.

ECT induces a grand mal seizure. Most neurologists regard it as self-evident that epileptic seizures cause brain damage and that all injury to an intact brain is harmful.[viii] Fred Baughman, Jr., M.D., an eminent retired neurologist, says: “Throughout the more than three decades of my neurological practice I have encountered patients treated with ECT who had permanent erasures of parts of their memory.  Think of the extent of memory loss not immediately evident in these and in all patients.  For their own selfish reasons, psychiatrists may wish to call ECT and such end-results ‘therapeutic’ but they never achieve anything but to diminish adaptability in the broadest sense and cannot be called ‘therapeutic’ or medically justifiable.”[ix]

Tens of thousands of people have signed CCHR’s online petition to ban electroshock. More are encouraged to sign this and to report any incident of ECT damage to CCHR.
References: