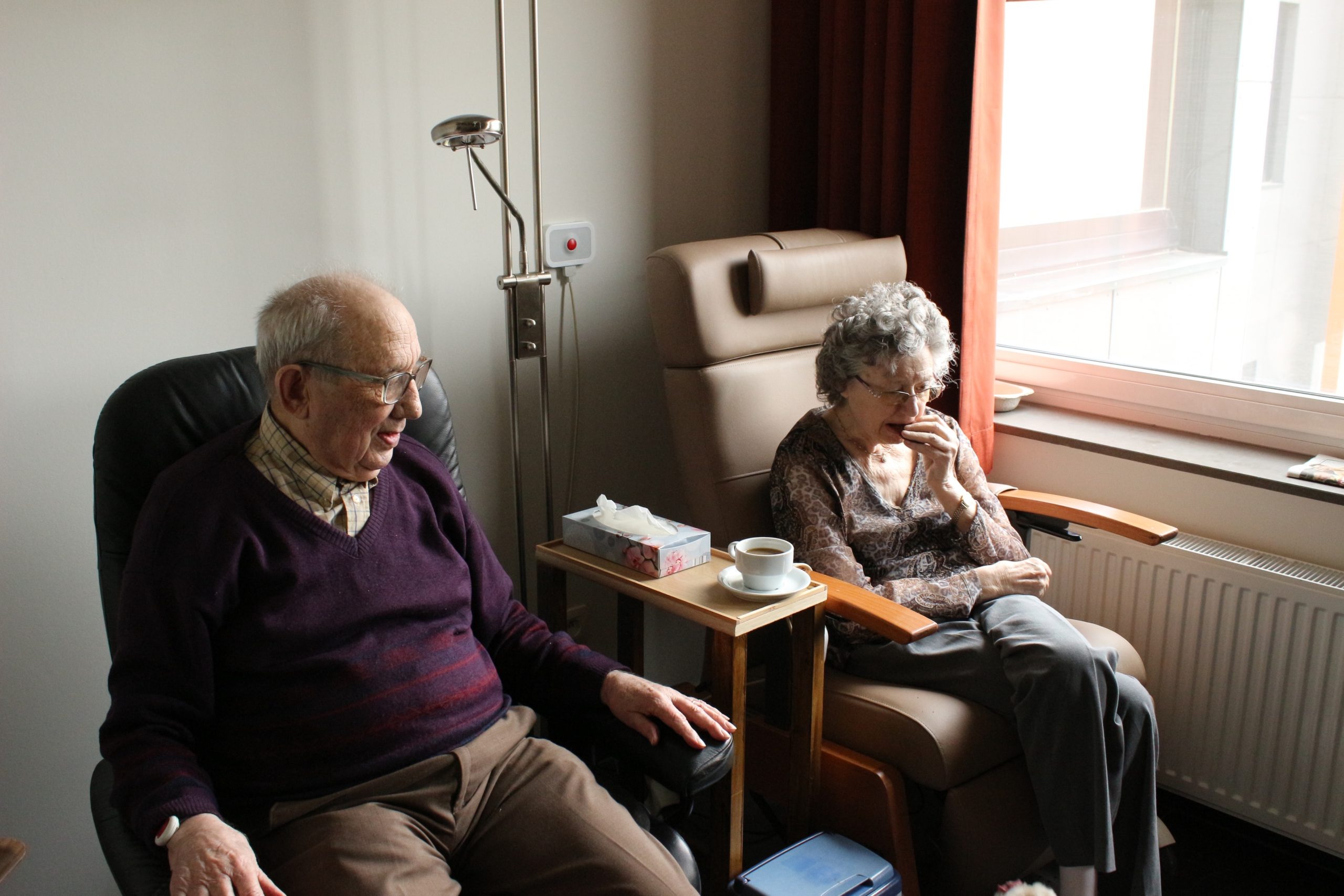 Why do psychiatrists increasingly treat the elderly with electro convulsive therapy (ECT)?

One of the greatest fears of those approaching old age is memory loss. The fading or complete disappearance of one’s major life events and precious memories is a horrifying thought. Entire associations worldwide have been created to help the elderly treat symptoms of Alzheimer’s.

Yet psychiatry specializes in a “treatment” for the elderly with an admitted side effect of memory loss.

Despite claims that electro-convulsive therapy (ECT) is safer than ever, a review by the standing committee of the New York Assembly concluded in 2002 that the elderly “were more likely to receive ECT,” even though “permanent cognitive deficits, memory loss and premature death were among the increased risks from ECT faced by older people.” This same report called for safeguards to protect the elderly. Assemblyman Felix Ortiz remarked at the time, “The use of this controversial method of treatment is deeply disturbing, particularly when you consider that its use results in damage to the brain and lapses in memory.

ECT is practiced by applying 70 to 150 volts of electric current to the brain. The purpose is to create a grand mal seizure in the patient. ECT “treatment” is usually 8 to 20 shocks given every other day. But some patients receive up to 40 shocks.

Half of all patients are over the age of 65, thus considered “elderly”. Since ECT can drastically alter behavior and mood, psychiatrists have concluded that this is an improvement. [1] The patient, friends and family may think otherwise.

In the Words of an Anonymous Psychiatric Nurse

In 1990, a psychiatric nurse made the following statement:
“Some people seem to undergo drastic personality changes. They come in the hospital as organized, thoughtful people who have a good sense of what their problems are. Weeks later I see them wandering around the halls, disorganized and dependent. They become so scrambled they can’t even have a conversation. Then they leave the hospital in worse shape than they came in.”[2]

Psychiatrists claim that ECT is “safe and effective” for the elderly and for children (yes, electroshock is also given to children with developing brains). But in real medicine (not psychiatry) a grand mal seizure is a serious event that may require medical intervention. This alone should answer the question “Is ECT safe to give to the elderly?”

Why do Psychiatrists Favor ECT?

The mystery of why ECT is gaining popularity with psychiatrists may be answered when looking at the cost of this “treatment”.

Whether drugging a young child with antipsychotics or frying an elderly person’s brain with electricity, the industry of psychiatry has no real interest in helping those experiencing mental distress.

One of the best ways for an older person to defeat depression is to find an area of interest he or she can volunteer in. Helping others has a long and proven record of helping a person achieve happiness in his or her life. [4]

Psychiatry with its destructive “treatment” will never be a solution to elderly depression.