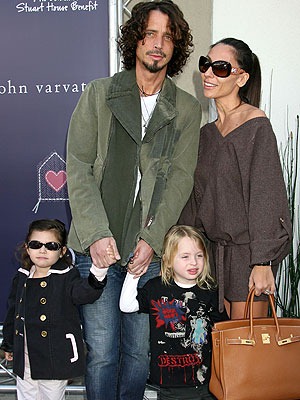 ← ECT: Psychiatric Abuse of Elderly Patients Psychiatric Drugs Replaced by a Walk in the Woods? →