CCHR Calls for Investigation into Link between Antidepressants and Teen Suicides 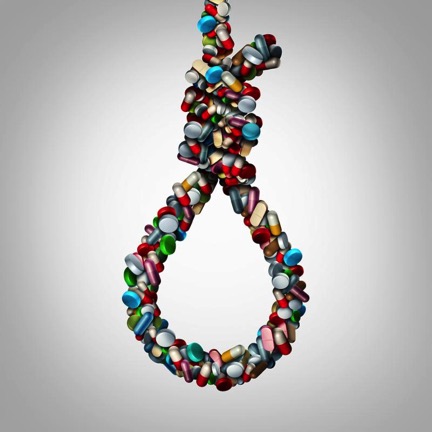 Galvanized by reports showing suicide to be the third leading cause of death for ages 10-24[i], the Citizens Commission on Human Rights (CCHR) of Florida, a non-profit mental health watchdog dedicated to the protection of children, is calling for an investigation into the link between antidepressants and teenage suicides.

In 2016 the Florida Suicide Prevention Coalition reported suicide as being the third leading cause of death for teenagers in Florida[ii] but what they didn’t report was that the Journal of the American Medical Association (JAMA) had previously reported in a study on teen suicide a link between suicide and psychiatric treatment.[iii] According to the JAMA study 55% -77% of the teens that developed suicidal behavior did so after being treated with psychiatric medication.

Psychology Today reports that psychiatrists have known for years about something they call “roll back” which is when antidepressants give depressed patients the energy to follow through on suicidal impulses[iv] and unfortunately there are 2,165,279 children between the ages of 0-17 on antidepressants in the United States[v] alone. This is despite the fact that the majority of antidepressants given to children are not only ineffective but potentially dangerous.[vi]

“We keep hearing cries for more mental health funding yet the facts show a definitive connection between psychiatric drugs and suicides,” said Diane Stein, President of CCHR Florida. “The link between antidepressants and suicides needs to be investigated especially in the case of children and teens.”