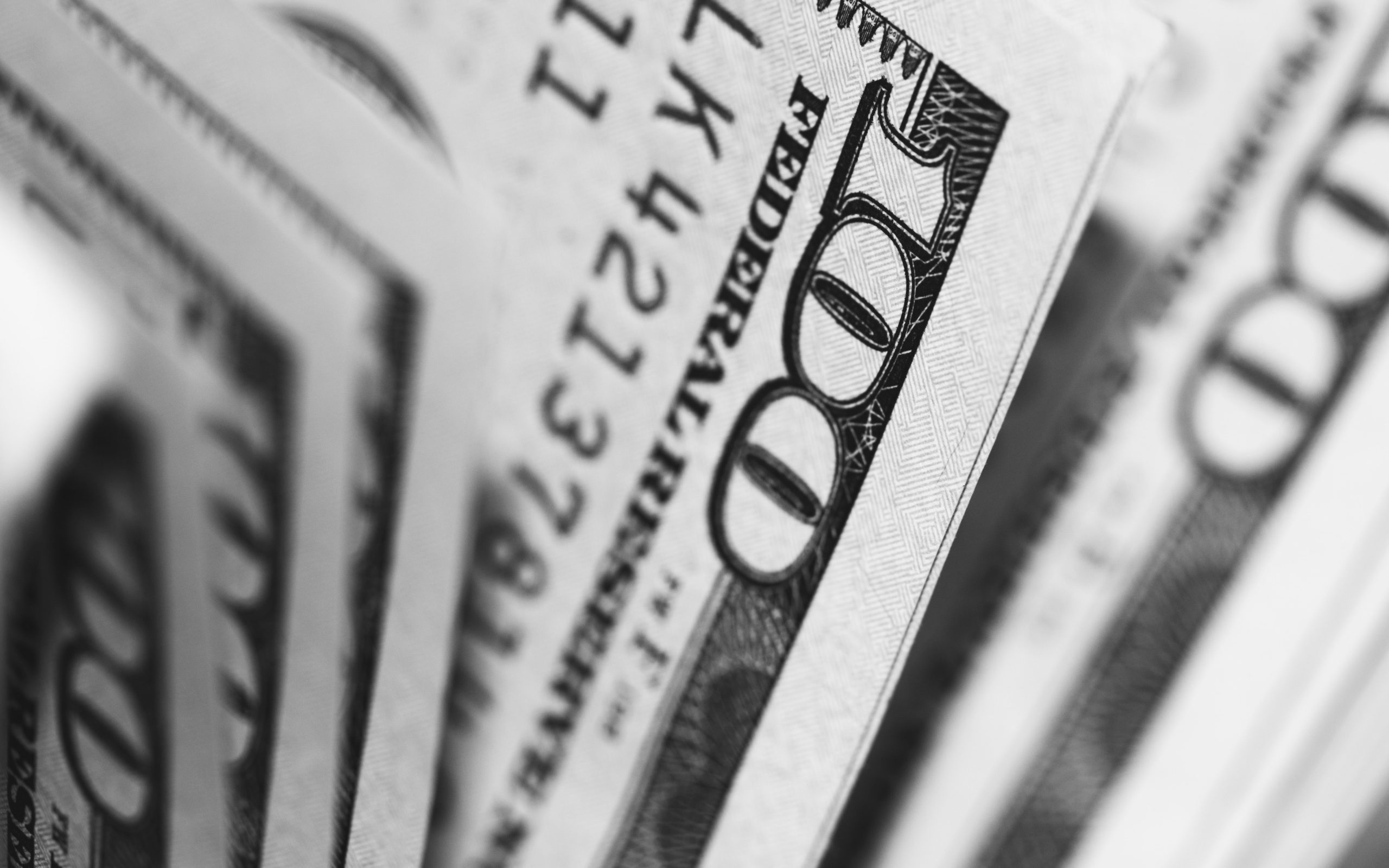 The Food and Drug Administration (FDA) is considering approving Johnson & Johnson’s (J&Js) new nasal spray antidepressant, esketamine (Spravato) after an FDA advisory committee voted on February 12, 2019 in its favor. The drug is a chemical mirror of ketamine, a potent “dissociative anesthetic” that is abused as the illegal “club drug,” Special K, and generates an intense high and euphoric effects, and hallucinations. If approved, it would add to the mind-numbing of America that an FDA-psychiatric collusion is causing, says the Citizens Commission on Human Rights (CCHR). The group said the FDA’s continuing clearance of potentially addictive and dangerous psychotropic drugs and, more recently, electroshock treatment devices, fuels a lucrative $35 billion a year industry at the cost of consumers’ mental health and lives. [1] [2]

Astoundingly, with more than 43.6 million Americans each year now taking antidepressants once touted as “miracle pills,” psychiatrists now claim that the drugs don’t work in one out of every three people taking them.It was known when the drugs were approved that they could cause suicidal thoughts and violence-related effects—hardly a recipe for improving depression. Mental health watchdog CCHR, says psychiatrists often also recommend electroshock treatment—up to 460 volts of electricity sent through the brain to cause a grand-mal seizure—when antidepressants and other psychopharmaceuticals fail.

Jan Eastgate, president of CCHR International, says: “ECT is recommended for ‘treatment-resistant depression,’ a term invented to mislead consumers into thinking the problem is theirs and not the failure of psychiatric treatments. Despite the failure, the serious and deadly risks of treatment and a history of manufacturers covering up adverse effects, the FDA keeps giving them license to profit.”

Between 1988 and 2005, the FDA approved nine new antidepressants and five new antipsychotics. At least four more antidepressants have been approved since 2010. Drug companies provide 60% of the FDA’s drug review costs—a colossal conflict of interest—representing more than $712 million a year in revenue. There’s another estimated $24 million for medical device clearance. [3] [4] [5] [6]

This adds to a lucrative mental health market. Spending on non-institutionalized mental disorder treatment accounted for $89 billion in 2013. The up to 90% prevalence of polypharmacy in psychiatry—prescribing a patient multiple drugs—would contribute to those costs. [7] [8]

Esketamine is but another touted “hopeful” drug that will merely mask—but not cure—depression. The nasal spray would be given with an antidepressant. [9]

Several side effects of esketamine are dissociation and sedation, prompting the FDA advisory panel to recommend not allowing people to take the nasal spray at home but remain monitored in a healthcare facility for two hours until these side effects subside. [10]

There’s been a boom in the off-label (non-FDA approved) use of ketamine as a treatment for depression and other psychiatric conditions. Dozens of for-profit ketamine clinics have opened up around the country, including in Florida. The clinics regularly charge $650 – $1,200 per treatment, with most people needing six – eight treatments (up to $9,600) to get started. [11] [12] [13]

J&J anticipates $1 billion-plus in sales from a crop of new drugs that includes esketamine. This won’t recoup the costs it has paid in settlements of lawsuits over its antipsychotic, Risperdal (risperidone) and a $2.2 billion Department of Justice fine over marketing and selling Risperdal and other drugs off-label. J&J has paid out millions of dollars to settle lawsuits about its failure to warn that Risperdal can cause gynecomastia (male breast growth). One youth was awarded $70 million in damages after alleging Risperdal caused him to grow size 42D breasts. None of this appears to be of concern to FDA officials or psychiatrists advocating for yet another brain-altering drug. [14] [15]

The FDA has also approved antipsychotics as adjuncts to antidepressants when they’ve failed. Studies show aripiprazole (Abilify), olanzapine/fluoxetine (Symbyax), quetiapine (Seroquel) and risperidone (Risperdal) have been used with antidepressants. Yet a study by Glen Spielmans, Ph.D., a researcher and associate professor of psychology at Metropolitan State University in St. Paul, found that in “terms of quality of life and how well people were functioning, there was really not much evidence that these drugs did anything.” There was “abundant evidence of potential treatment-related harm,” including weight gain, akathisia (uncontrollable restlessness), and abnormal results from cholesterol and other metabolic-related laboratory tests. [16]

Now add to these chemical bombs, electroshock. This has an up to 70% failure (relapse) rate within six months of receiving it. Antidepressants are continued with ECT. [17]

Diane Stein, president of CCHR Florida, who is investigating psychotropic drug use and electroshock in Florida, said the level of misrepresentation about these treatments’ risks starts with psychiatry and runs through the FDA and at state level. “University of Florida Health recommends maintenance ECT up to every two to three months, while asserting that it works by making the brain ‘rewire’ itself—without any scientific evidence to support this. Concurrent psychiatric drugs are usual practice, which is simply evidence that ECT doesn’t work.”

Eastgate and Stein say the FDA’s approval process needs investigating, including its collusion with psychiatric organizations pushing drugs and electroshock—a combination that puts industry interests above patient protection. They urge people to support a ban on ECT in Florida and nationally.