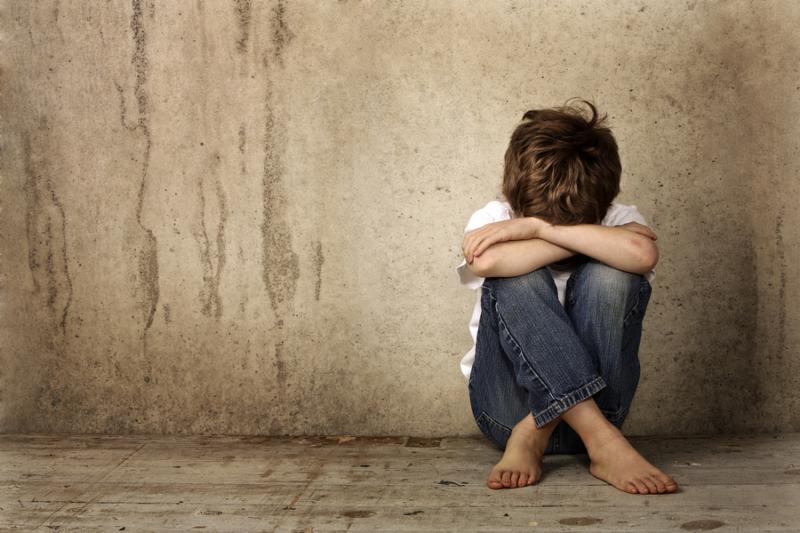 The Citizens Commission on Human Rights (CCHR) of Florida, a non-profit mental health watchdog that exposes human rights violations and is dedicated to the protection of children, is calling for an investigation into apparent violations by psychiatric hospitals of a law passed by Florida lawmakers in 2017 that is meant to better protect children under the mental health law.
CCHR applauded Florida lawmakers earlier this year for taking action to protect children during involuntary psychiatric examination when the lawmakers amended the mental health law and as a result potentially reduced the length of stay for a child being held for involuntary examination. The amendment requires that the examination for a minor be initiated within 12 hours of the child’s arrival at a psychiatric hospital also known as a receiving facility.
The Baker Act currently allows for the initiation of involuntary psychiatric examination of children without parental knowledge and according to the Annual Report of Baker Act Data, 32,475 minors were sent for examination during fiscal year 2015/2016.[i]  The change to the law in 2017 could reduce a child’s stay by over 80% thereby greatly reducing the trauma of having been transported by law enforcement to a psychiatric ward.
However parents of children who have been Baker Acted since the change to the law are reporting to CCHR that the psychiatric facilities entrusted with the examination of children are refusing to follow the law.
“This law only went into effect about two months ago and we have already received reports from parents that 7 different facilities are refusing to follow the law,” said Diane Stein, President of CCHR Florida.  “These receiving facilities are violating the rights of these children.”
Based on these reports and acting as a strong voice working to protect children from unnecessary involuntary psychiatric examination, the Florida chapter of CCHR is calling for the appropriate state agencies to investigate the psychiatric facilities that have been reported to have violated the mental health law.
One of the reports received by CCHR tells of a hospital refusing to acknowledge the new amendment telling the parents that they were going to keep the child in question for 72 hours regardless but when the parents, on the advice of CCHR, hired an attorney, the child was released in 15 minutes after the attorney threatened to sue the hospital for insurance fraud.
CCHR’s campaign to protect children from unlawful Baker Acting was launched in 2016 and centers around educating families on their rights while simultaneously working with Florida lawmakers to create amendments that prevent abusive use of the mental health law.  Families interested in learning more are encouraged to contact CCHR at 727-442-8820 or to visit the center at 109 N. Fort Harrison Ave in Clearwater, Florida.
[i] The Baker Act The Florida Mental Health Act Fiscal Year 2015/2016 Annual Report, Released March 2017 – Prepared for the Florida Department of Children and Families by the Baker Act Reporting Center
http://www.usf.edu/cbcs/baker-act/documents/annual_report.pdf