Psychiatric Hospitals a Camouflaged Danger to Patients and Staff

Some believe a psychiatric hospital is the only option for treating a person with severe mental or behavioral issues. But if psychiatric hospitals still conjure up images of abuse reminiscent of “One Flew Over the Cuckoo’s Nest”, it may be for a good reason. For... 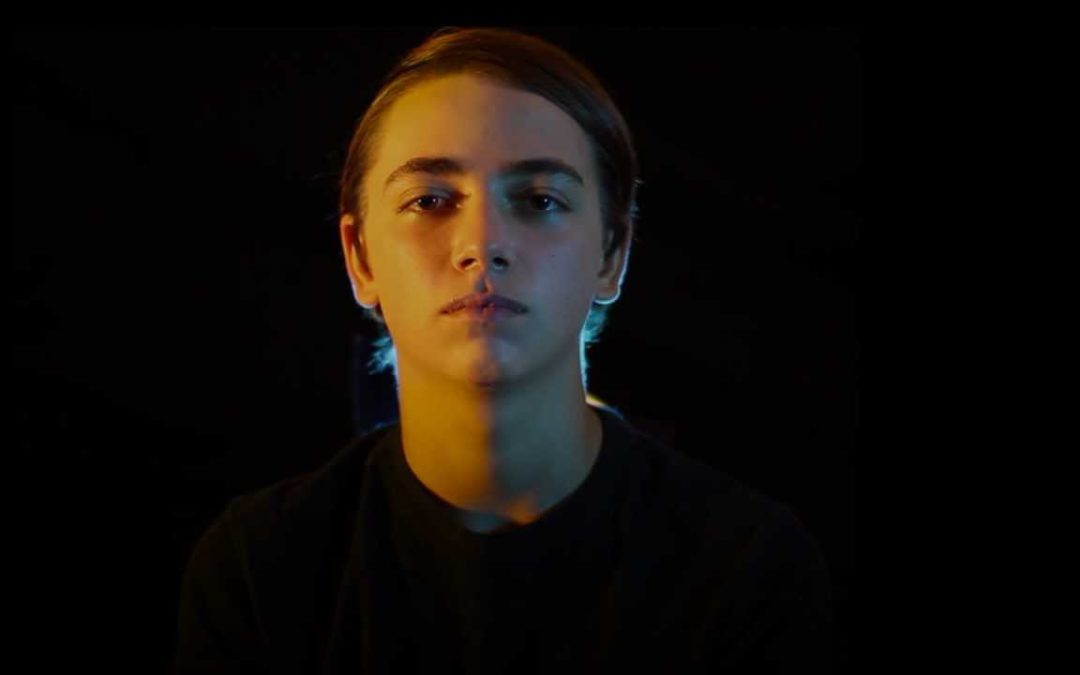 No Need for a Mental Health App

Recently USA Today ran an article about a new app called “WhatsMyM3”. This is an app designed to determine if you are at risk for depression, anxiety disorder, bipolar disorder or PTSD (post-traumatic stress disorder). It is not based on any medical or scientific testing and is entirely subjective, leading the person straight into the hands of mental health practitioners.

Synthetic Marijuana, also referred to as K-2 or Spice, is potentially deadly. This tragic story shows the consequences of young people smoking this drug.

Bath salts, synthetic marijuana and other chemical substances are dangerous to the individual and anyone around them. More than half of the people who abuse these substances have been on psychotropic drugs previously. Learn what the warnings are on these drugs.

Marijuana laced with PCP is gaining popularity with young people. The bizarre behavior associated with embalming fluid laced weed has resulted in people being placed in psychiatric hospitals, where further damage may be done.

Bath Salts and Antidepressants Cause Psychosis

The dangers of bath salts are worthy of inspection and similar to the dangers of antidepresants. Violence, murder, suicide and involuntary commitment are all potential results of these drugs.

The Baker Act is a Florida state law where people who appear to be “mentally ill” are are forced to go to a psychiatric hospital because they, apparently, pose a danger to themselves and/or others.
It is in the name of “public safety” that they are involuntarily committed due to their recent display of irrational behavior.
Many young people are being institutionalized after smoking marijuana, due to adverse effects. It has been found that marijuana can be laced with phencyclidine, otherwise known as PCP. With low doses one can expect a change in body awareness, numbness of the extremities and poor muscular coordination. However, higher doses can produce
hallucinations, seizures, paranoia, disordered thinking and garbled speech. At
the extreme, catatonia and death are possible.

If you found out that someone was involuntarily committed to a psychiatric hospital, you might assume the person must have some serious mental health problems and needs to be removed from
society to get some help.

If you found out that someone was involuntarily committed to a psychiatric hospital, you might assume the person must have some serious mental health problems and needs to be removed from society to get some help. This is not the typical case. In fact, every 1 ¼ minutes, someone is involuntarily committed so it is not logical that there are that many people out there that need to be committed, or “Baker Acted,” as it is known in the state of Florida. Instead of this law protecting individuals, it poses a dangerous threat to anyone.

Ingesting dangerous, synthetic marijuana may well result in a trip to the hospital. Some young people have even been brought to the psychiatric ward under the state’s involuntary commitment law. Drugs with names like “Mr. Smiley,”, “Red X Dawn” and “Spice” were, until... 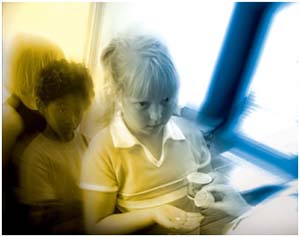 Over 3000 separate incidences of children being escorted from school grounds to a psychiatric receiving facility and held in a secured ward, separate from their parents, and without parental consent, in one year. More than 3 children out of every 1000 Florida...
Page 8 of 8« First« Prev...45678