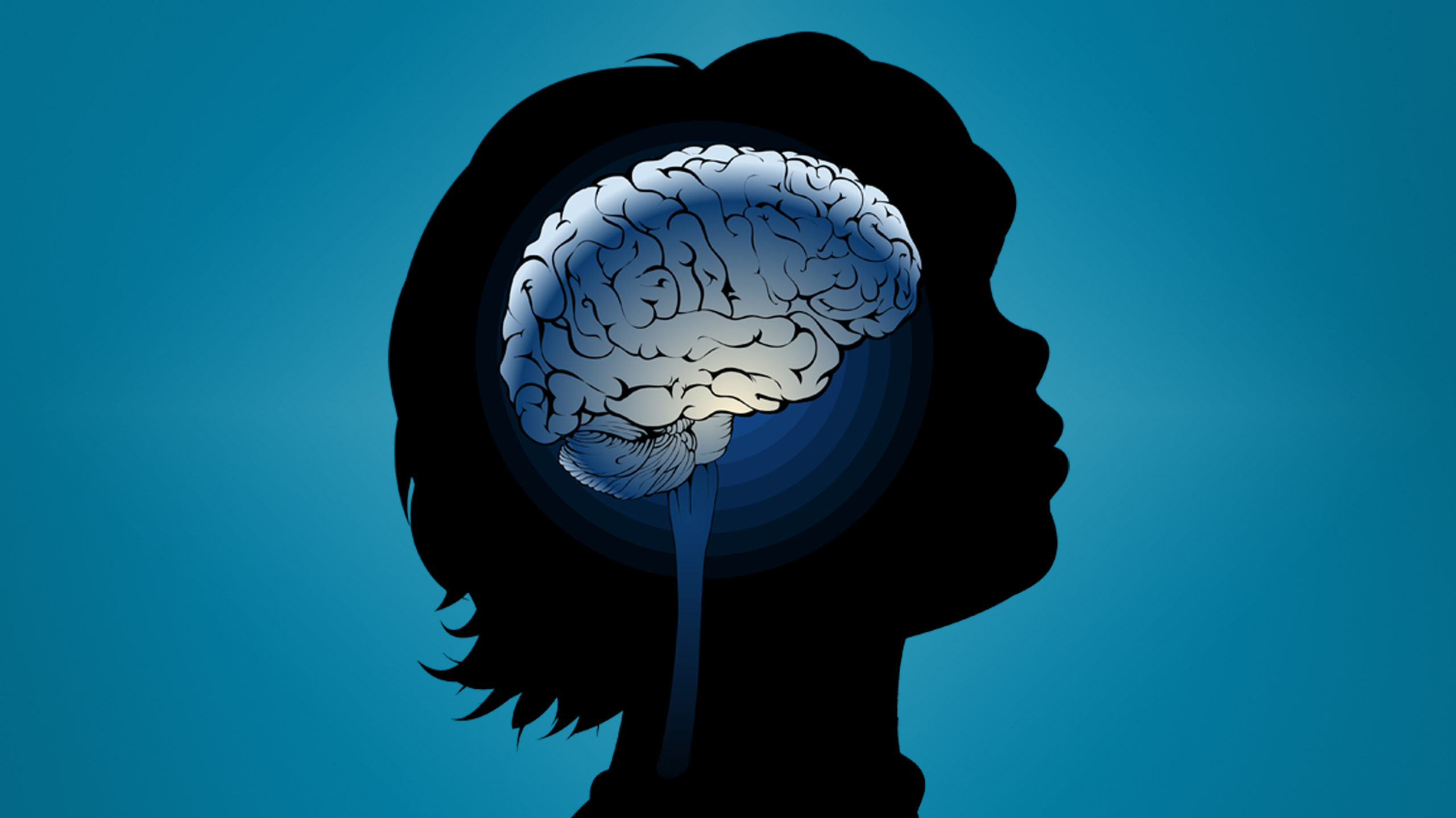 Per Merriam Webster, autism is “a variable developmental disorder that appears by age three and is characterized by impairment of the ability to form normal social relationships, by impairment of the ability to communicate with others, and by repetitive behavior patterns…” [i]
Autism has been increasing at an alarming rate. In the 1970s and 1980s only one in 2,000 children were diagnosed with this developmental disorder. But today, the Centers for Disease Control (CDC) estimate that one in 150 eight-year-olds are affected.[ii]
Are Antidepressants to Blame?
It has been discovered that pregnant women who take antidepressants may be more likely to give birth to autistic children.
In a Scientific American article, researchers reported in JAMA (The Journal of the American Medical Association) Pediatrics that mothers-to-be who took antidepressants in the second and third trimesters of pregnancy were 87% more likely to have children with autism. [iii]
The culprits were selective serotonin reuptake inhibitors (SSRIs) including drugs Paxil, Prozac, Zoloft and Celexa. According to the Scientific American article, SSRIs were linked to a more than doubled risk of autism.[iv]
Rueters Health goes even further, stating that the use of antidepressants right before pregnancy may be linked to autism spectrum disorder (ASD) in children. [v]
Remember Thalidomide?
In 1957 thalidomide entered the German market. It was hailed as a “non-barbiturate sedative” safe even for pregnant women. By 1960 it was used in 46 countries, and was nearly as popular as aspirin. [vi]
When Dr. William McBride, an Australian obstetrician, discovered it alleviated morning sickness in patients he began prescribing it for this purpose. Unfortunately, this set a world-wide trend. [vii]
By 1961, Dr. McBride associated thalidomide with severe birth defects in babies he delivered. They were born with phocomelia; shortened, absent or flipper-like limbs. A German newspaper reported 161 babies adversely affected by the drug. The makers of the drug were forced to stop its distribution within Germany, and by the spring of 1962, the drug was banned in most countries where it had been sold previously. [viii]
Psychiatry Learned Nothing from Thalidomide Tragedy
Because an autistic child has no physical deformity, his disability is not as apparent. But his quality of life has been compromised through no fault of his own.
He or she may have difficulties with social interaction, difficulties beginning or carrying on conversations, a hard time understanding rules. Making friends can be a real challenge for autistic individuals. Some autistic kids or adults follow inflexible routines and rituals, have repetitive body movements and can be hypersensitive to sounds. [ix]
Since there is evidence that giving pregnant women antidepressants during pregnancy can contribute to autism, these drugs should certainly be banned in favor of other (non-psychiatric) treatments.
Thalidomide was taken off the market for pregnant women fifty five years ago.
It is appalling that the tragic lesson learned over five decades ago has been seemingly forgotten. Psychiatrists have no business prescribing powerful pharmaceuticals with serious side effects to pregnant women.
Autistic Kids Subject to Psychiatric Drugs
Since the only way psychiatrists can change behavior is through drugs, naturally they turn to their pharmaceutical arsenal to “take care of” autistic children.
Children as young as six years old are given risperidone and aripiprazole for the treatment of behavioral problems associated with autism spectrum disorder, even though they had no effect on social or communication deficits, according to Scientific American. [x]
Some of the “more common” side effects of risperidone are:

Aripiprazole (Abilify) has equally horrific side effects, including choking, tremors, muscle spasms, suicidal thoughts, seizures and a host of others. [xii]
Florida Passes Law Exempting Autism as a Mental Disorder
According to a law recently passed in Florida, “‘Mental illness’ means an impairment of the emotional processes that exercise conscious control of one’s actions, or of the ability to perceive or understand reality, which impairment substantially interferes with the defendant’s ability to meet the ordinary demands of living. For the purposes of this chapter, the term does not apply to defendants who have only an intellectual disability or autism…” [xiii]
In other words, children (or adults) with autism, cerebral palsy, Down syndrome and some other disabilities are not considered mentally ill under the law in the state of Florida, and are legally exempt from psychiatric meddling.
Florida also passed House Bill 39, titled Autism Awareness Training for Law Enforcement Officers which requires continued employment training of police officers in the recognition of the symptoms of autism. It also requires the law officers respond appropriately when dealing with such a person in order to stay employed or appointed as a Law Enforcement Officer.
Despite this, CCHR Florida (Citizens Commission on Human Rights of Florida) continues to receive calls from the families of men, women and children suffering from autism that have been Baker Acted (sent for involuntary psychiatric examination). These families are requesting the help of CCHR to obtain their family member’s release.
Florida’s legislators should be applauded for taking a major step in the right direction, but clearly there is still work to be done.
Psychiatrists are not responsible, able or ethical enough to be in charge of anyone’s mental or physical health, especially that of a vulnerable autistic child. Hopefully Florida’s lawmakers will influence those of other states in recognizing the harm done to autistic individuals, including children, when they are subjected to barbaric psychiatric treatment.