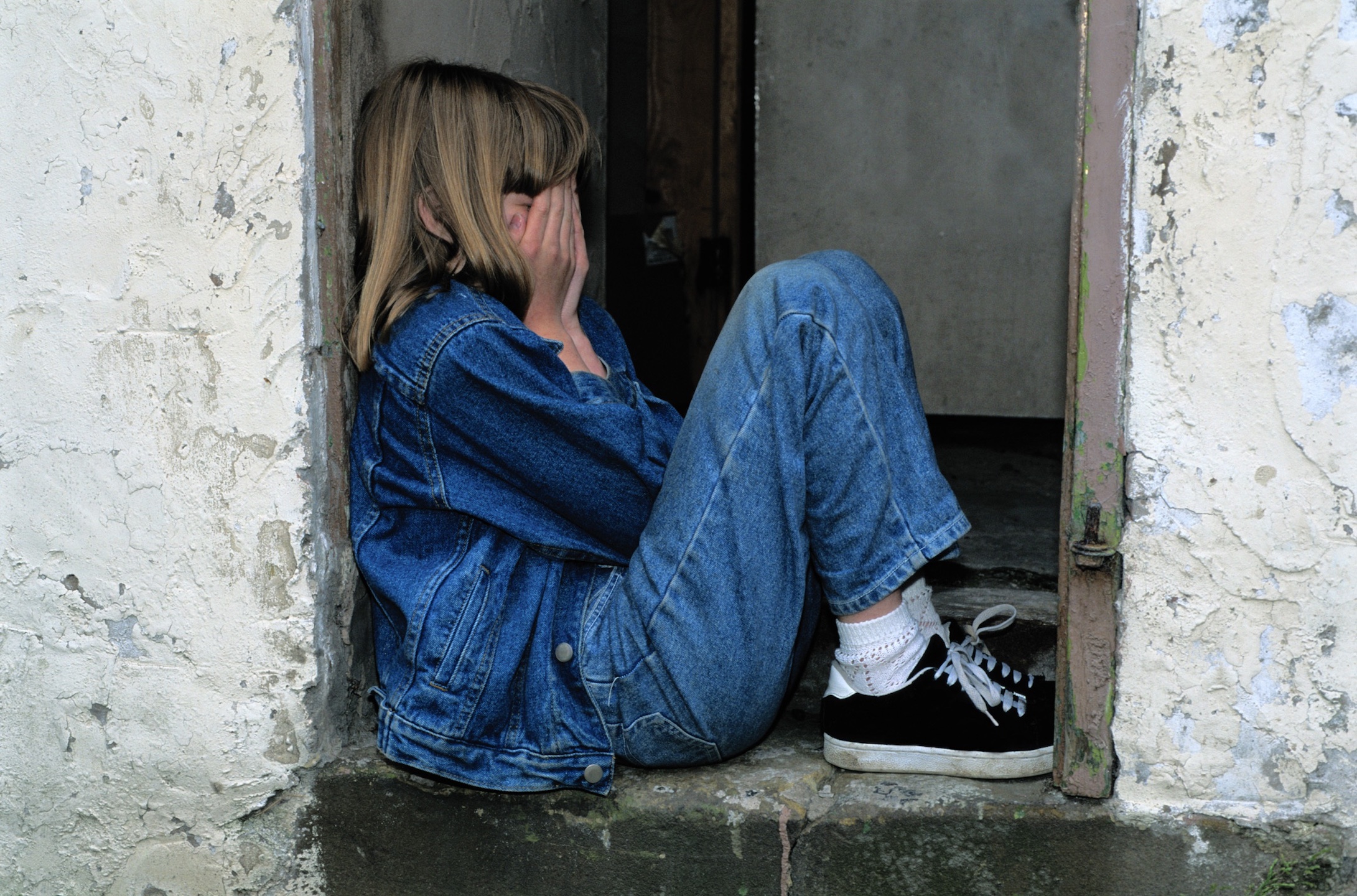 The Baker Act has been a formidable survivor of reformation and according to the Citizens Commission on Human Rights, changes to protect children are needed.

Decades of abuse and loss of parental rights follow in the wake of the Baker Act. And despite demands for change from parents and the press, the abuse continues with tens of thousands of involuntary psychiatric examinations initiated on children each year. According to a recent story aired by WUSF, “each day in Florida about 100 kids are involuntarily committed for psychiatric exams under the Baker Act.” [1]

“The Baker Act law was never intended to be used on children and it has become apparent that this law is being misused and abused,” states Diane Stein, the president for the Florida chapter of the Citizens Commission on Human Rights (CCHR). “The Baker Act is being used to address behavior problems which is a gross violation of rights.”

When a child is Baker Acted, they are usually taken from school by law enforcement and transported to one of the more than 100 psychiatric facilities designated to receive involuntary admissions. In many cases this is all done before a parent is even alerted that their child is in trouble and needs help. [2]

Understandably, parents, as well as some lawmakers, are quite frustrated over the lack of Baker Act reform progress especially when dealing with special needs children. [3] Children with developmental disabilities do not meet the criteria for a Baker Act yet children with autism are routinely Baker Acted. For example, a nine-year old boy with Asperger’s was held overnight under the Baker Act. The officer who took him in never addressed the disability and the boy was very shaken as he was not told he was being taken to the hospital. “All the police told me there was that I was going to talk to higher authorities, not that I was going to go there (to a hospital) and stay there the night. It was hard. Very rough,” [4]

“The individuals granted the power to Baker Act a child need to understand the full consequences of their decision,” said Diane Stein. “In a split second a child can be labeled for life even if the Baker Act is unjust and the child did not meet the criteria.”

While recent changes to the law require that a principal or his or her designee must verify that de-escalation strategies have been utilized before contacting a law enforcement officer in a potential Baker Act situation, parents are still not being contacted as a solution. According to CCHR, a mental health human rights watchdog organization, any reformation should include the role parents play in directing the well being of their child. [5]

This year bills have once again been filed in both the House and the Senate to address this issue. Senate Bill 590 and House Bill 383, both titled “Involuntary Examinations of Minors”, would amend the law to require parental notification before initiating a Bake Act on a child. [6,7]

“Requiring that a parent be notified that their child is in danger of being sent for an involuntary psychiatric examination would allow parents to take appropriate measures to help their child,” said Stein. “This change is also in alignment with a provision in the Baker Act law that the help of willing family can be taken into consideration as a solution instead of taken the child into custody.” [6,7,8]

CCHR is dedicated to the protection of children and has been working to restore and protect the mental health human rights of all Floridians for decades. For information on how to protect your rights as a parent or report a Baker Act please call 1-800-782-2878.