The Danger of Psychiatric Diagnoses 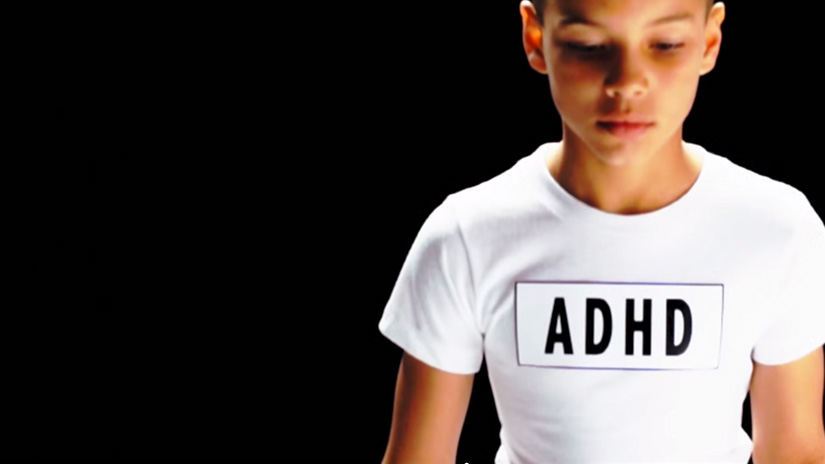 Psychiatric diagnoses have entered the vernacular, giving an easy way to explain behavior.
“I’m ADD” is one of the more popular, excusing everything from a person being confused because of misunderstood directions, all the way to substituting Facebook time for legitimate tasks at work.
“My teenager is depressed” can dissuade a parent from looking into the nutritional deficiencies, bullying or even the child’s own perceived or actual bad acts against others that may lead to a child’s chronic sadness.
The following observation was made by Dr. Peter Breggin, a psychiatrist who is scathing in his condemnation of his psychiatric peers:
“Consider this: Psychiatric diagnoses are always negative. There are no such diagnoses as ‘Exceptionally Able to Face Stress’ or ‘Remarkably Resilient’ or ‘Courageously Independent in the Face of Abuse.’”
A pathetic dependence on the labels touted in Diagnostic and Statistical Manual of Mental Disorders (DSM) is really the only justification a psychiatrist has for the rampant overdosing of his fellow citizens with powerful antipsychotic and antidepressant drugs.
Implying that mysterious mental forces are at work which can only be solved by a psychiatrist’s ministrations can result in a feeling of helplessness. That is, to those who believe psychiatry’s dubious assertions.
Prior to psychiatry’s reign of pharmaceutical terror, children with temper tantrums stood in the corner or got a good parental talking to, possibly even sent outside to play. But in a 2007 study, one preschooler in 70 was already taking a psychiatric pharmaceutical, including stimulants, mood stabilizers, antipsychotics, antidepressants or anti anxiety drugs. Unfortunately, one must assume this number has blossomed and grown over the past 8 years with psychiatry’s ever-increasing advertising budget.
These drugs have not been approved by the Food and Drug Administration for children under the age of six. In other words, our children and grandchildren are part of a huge experiment overseen by the psychiatric industry. Mark Olfson, M.D., a Columbia University psychiatrist and researcher points out “We have very little research to show how psychiatric medications affect the developing nervous system, for instance. This is a concern.”
Some of the dangers are known. The fact that stimulants have been associated with a slower rate of growth when used over several years, for one, and rapid weight gain and metabolic as well as endocrine abnormalities, for another.
Some additional dangers of stimulant treatment are increased blood pressure and heart rate. Disturbed sleep and nausea can also plague a child who is dosed with these drugs.
The child might also experience hallucinations. Even worse, stimulants can lead to erratic and sometimes even violent behavior.
And that is only one class of drugs used on children as young as two.
A little boy named Kyle was prescribed an antipsychotic drug at the age of 18 months.
According to his physician, he had “severe temper tantrums.” But apparently this did not “fix” the problem, as he was passed from doctor to doctor where the diagnosis varied with each. By the age of 3, Kyle was taking not only an antipsychotic, but an antidepressant, two different sleeping medications and a drug to handle ADHD.
At the age of 7, this miserable little boy was at last weaned of most of these drugs. Dr. Mary Margaret Gleason, assistant professor of psychiatry and behavioral sciences at Tulane University School of Medicine said “The rate that children are being medicated is increasing out of proportion to research showing that it’s safe and effective.”
She also states there was “no valid reason to give antipsychotic drugs to the boy…or virtually any other 2-year-old.”
Yet psychiatry has no standard handlings of its diagnosed disorders. The treatment of choice, be it psychiatric drugs, electroconvulsive therapy (ECT) or brain surgery (actually mutilation of the brain) is based on each particular psychiatrist’s interpretation of his ill-conceived “Bible”, the DSM.
In the words of Dr. Peter Breggin:
“Psychiatric diagnoses are not genuinely medical; they are not based on biological defects or disorders. There are no objective tests. They are not about the body; they are about the mind and spirit. The medical aura that surrounds psychiatric diagnoses give them a false validity. Psychiatric diagnoses are not rooted in science but in opinion.”
It is time for the twin pseudo-sciences (psychiatry and psychology) to admit their failure. The lives both ruined and lost are a gruesome testament to their overwhelming ineptitude.