The Catastrophe of Child Mental Health 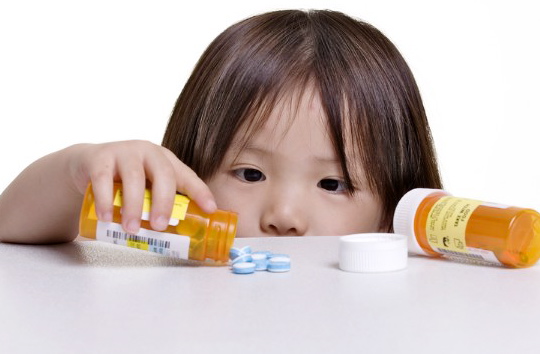 The subject of child mental health has become a world-wide tragedy. The vested interests of both the psychiatric profession and big pharmaceutical companies have co-opted child mental health into a money-making proposition. There are documented dangers to flooding a developing child’s brain and nervous system with psychotropic drugs, patently ignored by both these groups.

What does a child who needs a little discipline at home, a child who is gifted and may be bored with public school or a child who is simply malnourished have in common? Each of these unfortunates may be diagnosed with some form of child mental health issue; ADHD, ADD or even Bipolar disorder. Once the diagnosis is made, their lives and future become forfeit to the whims of a profession which may thereafter supply them with the latest and most profitable psychotropic drug on the market.
In an outrageous move, the American Academy of Pediatrics recently shredded what remained of their Hippocratic oath and recommended (over the protest of the FDA) that small children as young as four could be diagnosed with ADHD and given Ritalin and similar stimulants. Child mental health is a travesty of the very term. It no longer means a well-balanced happy child, but a child who is “biochemically impaired” and needs a psychiatric drug to “balance his brain chemicals.”
Research has proven that over half of all young children given these drugs become depressed and subject to crying spells. In a move that rivals the psychiatric experimentation of Hitler’s Germany, the facts of brain shrinkage and growth stunting are ignored while ever more damaging drugs are forced on helpless children. Under the guise of handling their drug induced depression, young children are prescribed dangerous anti-depressants.
Further ignored or perhaps justified is the fact that this has been going on for so long that an entire generation of drug-infused children is now reaching adulthood with a dependency on psychiatric drugs as well as street drugs such as cocaine.
And what of spontaneity? What do these drugs do to the budding artist, the child who natively thinks out of the box? It has been proven over and over again that a child in a psychiatric drug strait jacket loses much of his or her sense of self.
The psychiatric solution to childhood misbehavior has been a catastrophe. Instead of parents and teachers nurturing a child and teaching him what acceptable behavior is, that child is given a drug and told he has ADD, ADHD or Bipolar disorder. He is told he is not responsible for his behavior. He is growing up at a distinct disadvantage.
Many have observed that those who have confidence in themselves are the successful adults in our society.  The subject of child mental health should be scrutinized, and those impairing the future of our young by drugging them into a more “manageable” state should be ostracized. They should be named for what they are: proponents of child brutality.