The Baker Act and Your Rights as Parents 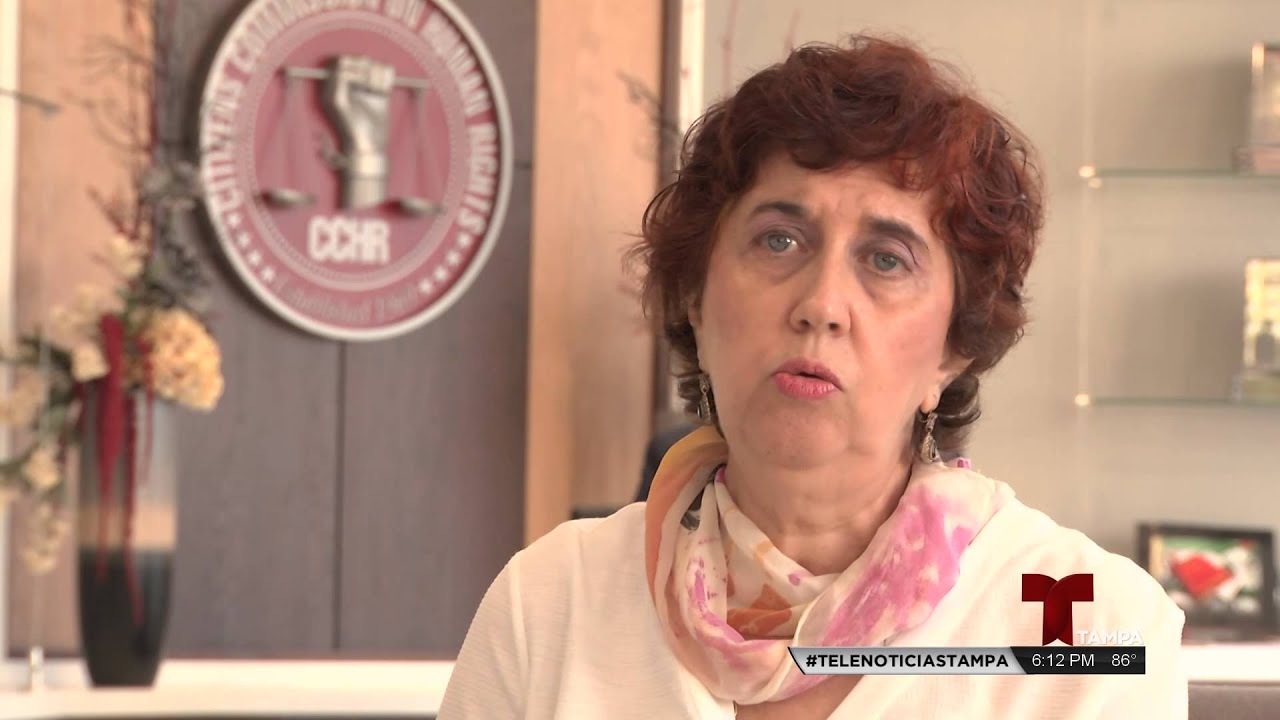 John Eddy Sarmiento, Reporter: Since 1971 in the State of Florida there is a law that considers the possibility that any person could be mentally ill.
Rosa Prieto, Spokesperson for the Citizens Commission on Human Rights (CCHR): The situation is that there is a law called the Baker Act in the State of Florida and this law allows your children to be taken from school to a psychiatric hospital for 72 hours.
John Eddy Sarmiento, Reporter: The Act was named after the Miami´s Representative in the State of Florida Maxine Baker, who had strong interest in mental health matters, but for this law to be applied certain prerequisites are needed that apparently are not being fulfilled.
Rosa Prieto, Spokesperson for the Citizens Commission on Human Rights (CCHR): It requires three things: first one has to be a mentally ill person, second one refuses to receive treatment and third one is a risk for his family, himself or other people.
John Eddy Sarmiento, Reporter: Many parents are unaware of this law which seems to violate the basic rights of people.
Carolina Lombardo, Mother: As a mother I can tell you that I am completely shocked. The fact of knowing that there is a law where your children can be taken without your consent simply because there is an evaluation from a teacher or policeman…
John Eddy Sarmiento, Reporter: Due to these events, the Citizen Commission on Human Rights created a document that would help parents assert their parental rights.
Rosa Prieto, Spokesperson for the Citizens Commission on Human Rights (CCHR): It is not a document that goes against any law or against the Baker Law itself but it helps to protect parental rights. What would happen is, if your son has a problem in school and you signed this document before, the school will hopefully call you and you can take your son home.
Carolina Lombardo, Mother: Like myself, many parents and many people, do not know that this is happening in the State of Florida. That we have this Act, the Baker Act, and they can take me to a psychiatric hospital without my consent, I mean, without even asking me even when I am a grown-up.
John Eddy Sarmiento, Reporter: The Citizen Commission on Human Rights with headquarters in Clearwater seeks to protect the civil rights of the most affected people.
Rosa Prieto, Spokesperson for the Citizens Commission on Human Rights (CCHR): In 2014 there were over 181,000 involuntary commitments in Florida and 31,045 of these were children that were Baker Acted. We are also working to prevent children from been indiscriminately drugged for nonexistent illnesses for example the typical case of the hyperactive kid.
John Eddy Sarmiento, Reporter: Even though it is not the intention to eliminate the law, they are trying to modify its actions to benefit children and their families.
Carolina Lombardo, Mother: Read, get informed, know what is going on and then make a decision.