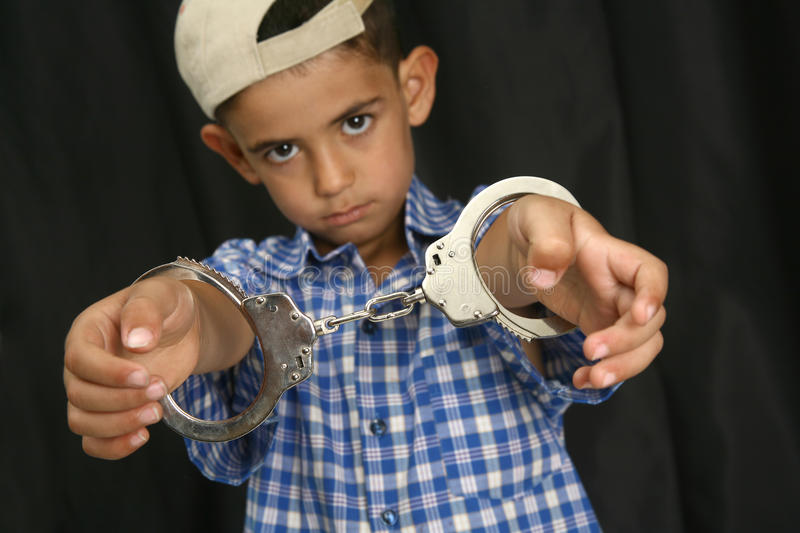 When authoring the administrative rules for the Baker Act, the Department of Children and Families omitted a rule that would assist authorities in understanding the criteria for invoking state authority to force psychiatric examination.

Despite writing numerous other specific administrative rules designed to clarify Florida statutes regarding the Baker Act, none exists specifically addressing the criteria to hold someone for psychiatric examination.  The lack of clarification leads to frequent misinterpretation by those in authority to initiate an involuntary psychiatric examination. Misinterpretation leads to violations of civil rights on behalf of countless individuals.

It should not be necessary for the Police and Sheriff Department’s to have to interpret the criteria and yet they are left without any clarification as to how to implement the law.  Too often, individuals who are not posing a threat to themselves or others are committed against their will.

A Florida legislative study that was done in 1997 and posted on the Florida Courts website, quotes Representative Maxine Baker and relays the gravity of fraudulent commitment. The study states:

“According to media reports from 1971, the Baker Act, named in honor of its sponsor Representative Maxine Baker, strengthened the legal and civil rights of patients of state mental institutions. Perhaps more importantly, the Baker Act was designed to require the state Division of Mental Health to offer community services to most patients with mental illness, and reserve confinement only if an individual is dangerous to himself or others.  During legislative debate on the sweeping revision of Florida’s then 97-year-old mental health laws, Representative Baker told her colleagues that “only 9 percent of our patients are dangerous to themselves or others, yet 91 percent are under lock and key.” She added that “for the 58 percent of our patients who are committed involuntarily, they lose all their civil rights and leave with an indelible stigma.  In the name of mental health, we deprive them of their most precious possession-liberty.”

The state is the only entity with the authority to restrict a person’s liberty.  Involuntary mental health examination and placement involve a balancing of individual rights with the state’s parens patriae authority and police powers.

The number of petitions for involuntary commitment filed under the Baker Act continues to climb:

And, according to data collected by the Department of Mental Health Law and Policy at the University of South Florida, there were more than 70,000 involuntary examinations in 1997.  Thus, implementation of the statutory provisions governing involuntary examination and placement, and the accompanying deprivation of liberty, affect a large number of Floridians every year.

Prior to the current Florida law on Involuntary Commitment, there was a 97 year old law in place that had little oversight and no limit to how long a person could be incarcerated into a mental health facility against their will. In 1971, Maxine Baker attempted to create reform, with more oversight written into the law and a time-period for how long a person could be kept.  At that time, she was clear in her intention to stop the needless commitment of people who did not meet the criteria.

While public safety is a primary concern in our state and across the country, it is vital that we preserve the intention of the law and prevent needless commitment.

Specific criteria must be met in order to initiate involuntary examination.

Among those criteria are the following elements, that by themselves, do not qualify an individual as having met or meeting the criteria:

(1) CRITERIA.—A person may be taken to a receiving facility for involuntary examination if there is reason to believe that the person has a mental illness and because of his or her mental illness:

(a)1. The person has refused voluntary examination after conscientious explanation and disclosure of the purpose of the examination; or
2. The person is unable to determine for himself or herself whether examination is necessary; and

(b)1. Without care or treatment, the person is likely to suffer from neglect or refuse to care for himself or herself; such neglect or refusal poses a real and present threat of substantial harm to his or her well-being; and it is not apparent that such harm may be avoided through the help of willing family members or friends or the provision of other services; or
2. There is a substantial likelihood that without care or treatment the person will cause serious bodily harm to himself or herself or others in the near future, as evidenced by recent behavior.