Shooter killed, at least 11 hurt at Pensacola Navy base 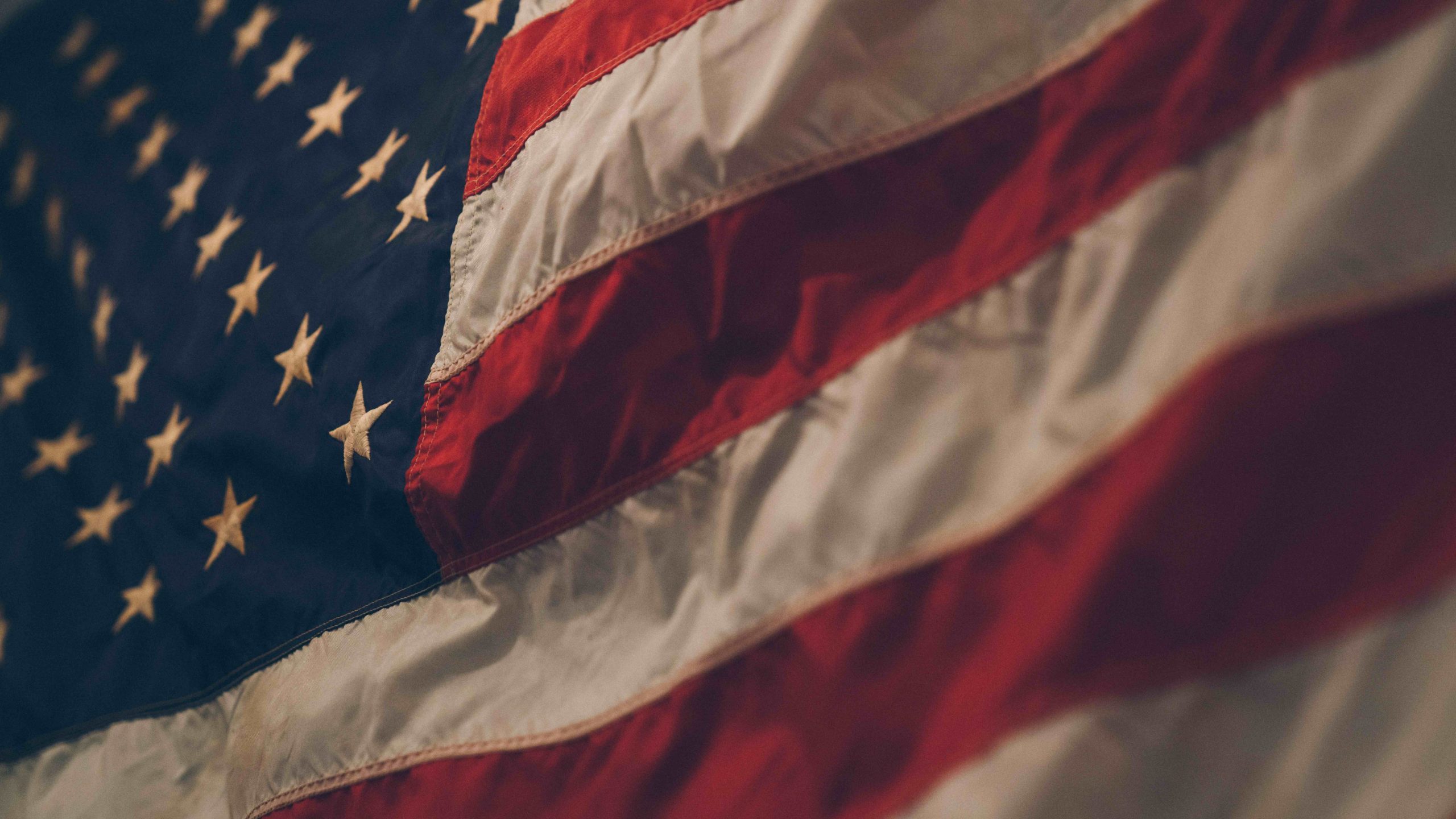 Authorities say an active shooter is dead after opening fire on multiple people Friday at the Naval Air Station in Pensacola, and at least 11 people were hospitalized.