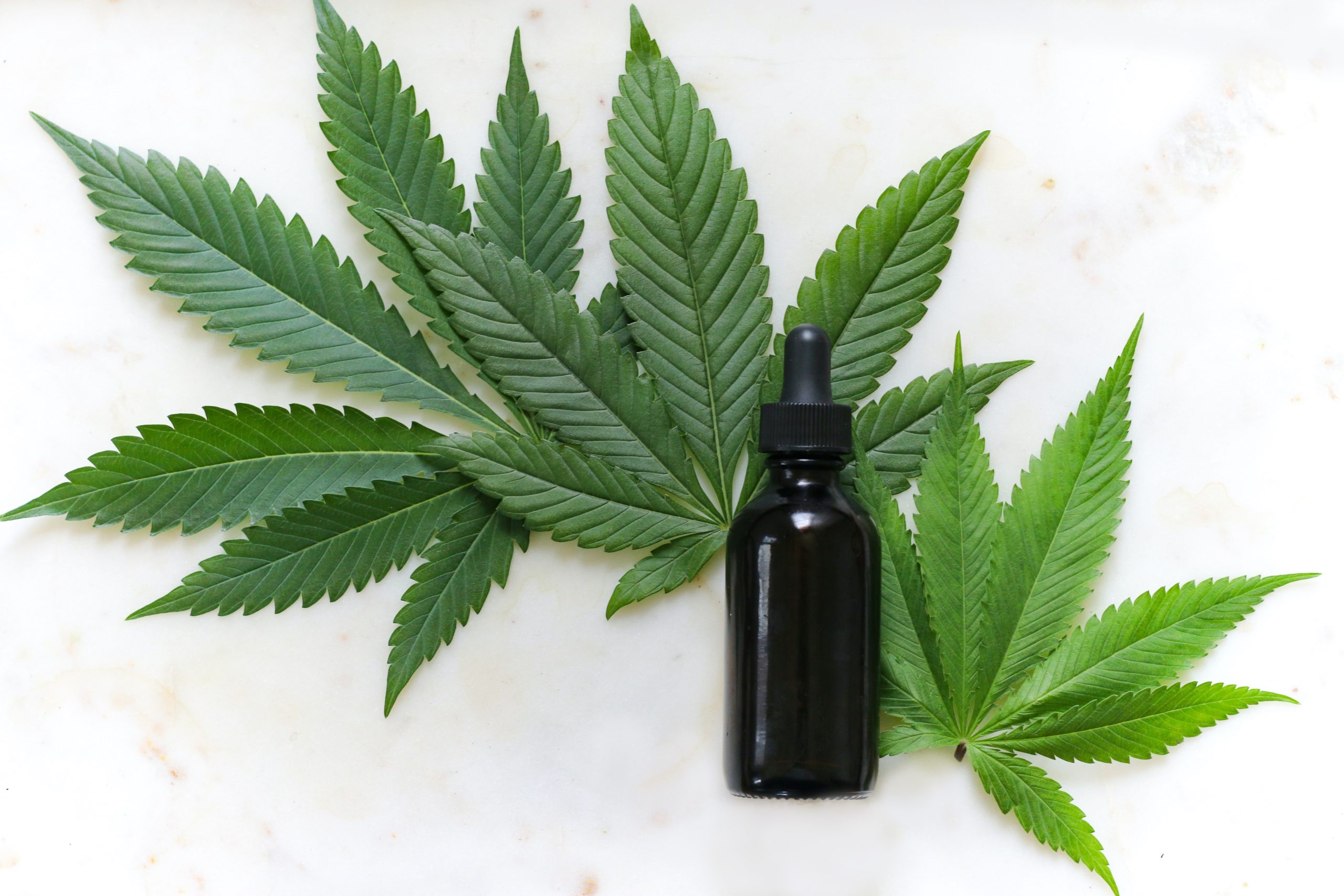 Marijuana laced with PCP is making a dangerous comeback in the US and the psychosis it generates in users is causing an increase in admissions to emergency rooms and psychiatric facilities.

PCP (Phencyclidine) was developed in the 1950’s as a surgical anesthetic. Its official use in humans was discontinued in 1965 as patients frequently became agitated, delusional and irrational following its use as an anesthetic. Known as angel dust, KJ (Kristal Joint), illy, wet and many other slang drug terms, it became a recreational drug with a bad reputation.

Because regular unlaced marijuana has been actively cultivated over the years to contain more and more of its active ingredient, THC, today’s weed is much more potent than the varieties available in the 1960s.

The result is a sharp rise in the number of teenagers and preteens being treated at emergency rooms or entering drug treatment as a result of using a highly potent type of marijuana. In 2009 it was 376,467 emergency room visits due to marijuana and in 2011 it was 455,668.

“The stereotypes of marijuana smoking are way out of date,” said Michael Dennis, a research psychologist in Bloomington, Ill. “The kids we see are not only smoking stronger stuff at a younger age but their pattern of use might be three to six blunts — the equivalent of three or four joints each — just for themselves, in a day. That’s got nothing to do with what Mom or Dad did in high school. It might as well be a different drug.”

Add PCP to this stronger marijuana and it truly creates psychosis in smokers and they frequently end up in a psychiatric facility – especially in a state like Florida where the Baker Act demands that people who are mentally out of control be confined.

What are the effects of smoking “wet weed”?

PCP laced marijuana can create combinations of these destructive conditions:

Not exactly what the user was expecting from a “recreational drug.”

In 2003 the story of a young man was reported who committed murder after smoking wet marijuana and was unable to recall the events of that night. He experienced drug induced amnesia – one of the factors that caused medical use of  PCP as an anesthetic to be banned.
He received 25 years in prison for something he could not recall doing. He didn’t know that the joint he was smoking was “wet” and capable of creating auditory hallucinations demanding that he do an act he would never consider when not influenced by the drug.

In another tale of smoking laced marijuana the result was a severe panic attack  This person could not feel any  part of his body, he had auditory and visual hallucinations, he felt he could not breathe and he had a powerful sense of overwhelming doom and death. He still had negative effects months after the incident.

What do psychiatric receiving units do with people who come in out of control on marijuana?
UF Health Shands Psychiatric Hospital (Formerly known as Shands Vista ) is a Baker Act receiving facility in Gainesville, FL. Their website states that side effects of regular, unlaced marijuana include panic, paranoia or acute psychosis. They go on to state that marijuana is often cut with hallucinogens and smoking this type can lead to extreme hyperactivity, physical violence, heart attack, seizures, stroke or cardiac arrest.

Their treatment includes giving the patient benzodiazepines, psychoactive drugs like Xanax, Valium, and Ativan, which themselves can cause brain damage.

Since no psychiatric drug as been shown to be effective with marijuana addiction or laced marijuana , doctors in psychiatric facilities more or less experiment with various sedatives, antidepressants and prescription drugs in trying to calm down a violent patient who is high on PCP.

Jeff Deeney, a social worker and freelance writer from Philadelphia, wrote about the rising use of PCP wet weed in his city in 2011.

He described dealers on the street calling out “wet, wet, wet” looking for customers who wanted a high that included hallucinations and who, not infrequently, got a psychotic episode as well.

Deeney wrote, “By morning light, some of them will be strapped to gurneys in inpatient psych units, wards of the city’s Crisis Response Centers—psychiatric emergency rooms acting as triage units for the homicidal and suicidal.”

Users are mostly in their teens and twenties. One named Nelly said “I got tired of weed and for a minute wet was cool, it was something new, it was a good way to escape.”

He wasn’t counting on the dissociative effects of wet weed which far exceeded those of high-grade designer marijuana. He’d have long conversations with inanimate objects that had come to life. Even when not high on the drug he’d have hallucinations with voices talking to him. “I heard voices, they would tell me to do things I didn’t want to do, commit crimes, hurt people, stuff like that.”

According to wet users an overdose makes body temperature go very high with a sensation of burning up. Many strip off clothing. The stories of naked PCP fueled users fighting off the police with the strength of 10 men are not overly exaggerated. A Philly policeman said “That stuff about Superman strength is for real, believe me,” he says. “I’ve seen people jump out of two story windows…people really do crazy stuff on PCP when we encounter them.”

Dr. John McCafferty was the Inpatient Director at Einstein Hospital’s psychiatric unit that serves the neighborhoods in Philadelphia where wet use is soaring. He got an involuntary commitment, at least once a week.

He said other types of addicts get stabilized quickly but wet users can be catatonic for days.
“PCP users can be so psychotic when they’re brought in that they can’t provide any history. . . Some PCP users are transferred to the psych unit from the trauma unit, where they had pins put in their legs because they jumped out a window. Some complain of chest pains days after arriving, and when we do an X-ray we find broken ribs. PCP is also an anesthetic, so other injuries often aren’t discovered until after it wears off.”

Nelly eventually stopped using wet weed. But then, instead of smoking marijuana with PCP, he took psychiatric medication “in order to stabilize his mood.” He may be quieter but he’s still taking dangerous drugs – probably for the rest of his life unless he encounters a real drug rehab program to help him quit his medications.

Having to choose between addiction to PCP marijuana or addiction to psychiatric drugs is a choice young people should not have to make.

← Can Social Networking Use Reveal Mental Health Issues? Depressed Kids Are Not What You May Think →