Over 260,000 Reached in Campaign to Educate Parents on Their Rights 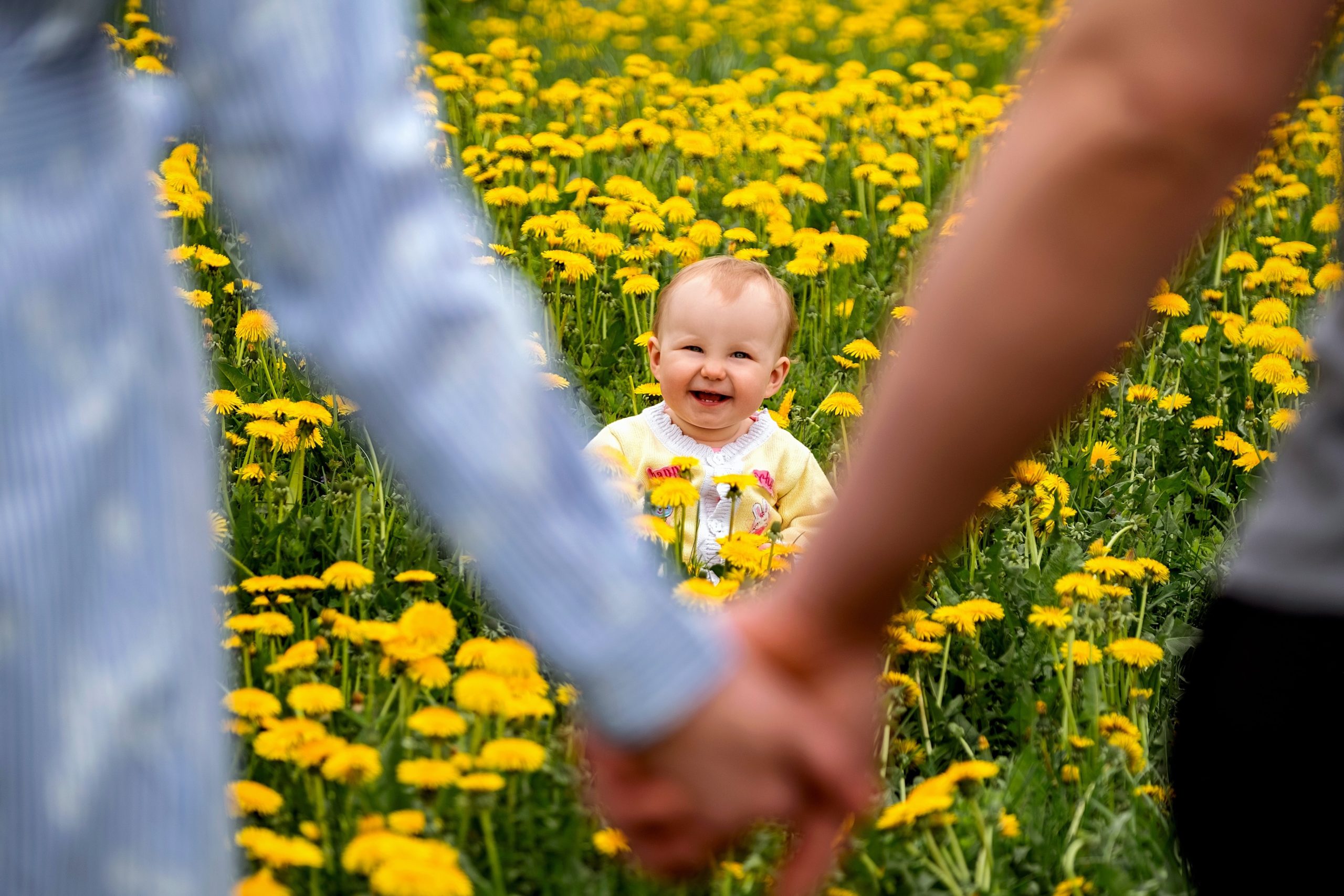 Earlier this year the Florida chapter of the Citizens Commission on Human Rights (CCHR) launched a social media campaign designed to provide summaries of some of the legal concepts, rights, and facts relating to certain important student and parental rights.

“We began this campaign because while parental rights have historically been viewed as fundamental, many parents do not fully understand their rights,” stated Diane Stein, president of CCHR Florida.

With a newly revised website, including a free eBook that parents can download, CCHR used social media to educate over 260,000 people on parental rights in Florida. The website and eBook use existing statutes and case law to furnish easy to read and understand material that parents can use as a guide. The rights listed on the website and in the eBook are clear and concise, making social media a great way to spread the word.

Already recognized for their work in helping parents whose children have been involuntarily taken to a psychiatric facility for examination under Florida’s mental health law, called the Baker Act, CCHR’s focus on parental rights has been a major focus since 2015 when the organization began in earnest to raise awareness on the Baker Act abuse of children.

“The law allows for a person in crisis to be helped by a willing family member instead of Baker Acting them but this is being ignored in the case of children,” said Diane Stein. “Parents are not notified that their child needs help until after they are in custody and being taken to a psychiatric facility.”

According to the Baker Act Center, more than 36,000 involuntary psychiatric examinations were initiated on children across the state and in February of this year, Florida made news worldwide when 6-year-old Nadia King was Baker Acted and allegedly drugged without the mother’s consent. [1, 2]

Operating a hotline for people in need of help when someone they know has been Baker Acted, CCHR has received thousands of calls for help and hundreds of these are calls from desperate parents whose child has been taken into custody.

“We want to give parents the tools protect their children when a Baker Act happens but more importantly, we want to help prevent the unnecessary trauma of such a drastic measure from occurring in the first place,” stated Ms. Stein.

CCHR encourages parents who wish to know more about their rights, who feel they have been pressured to subject their child to unwanted psychiatric screening/treatment or whose child has been inappropriately Baker Acted to please call 800-782-2878 or make a report on their website at Report Psychiatric Abuse.