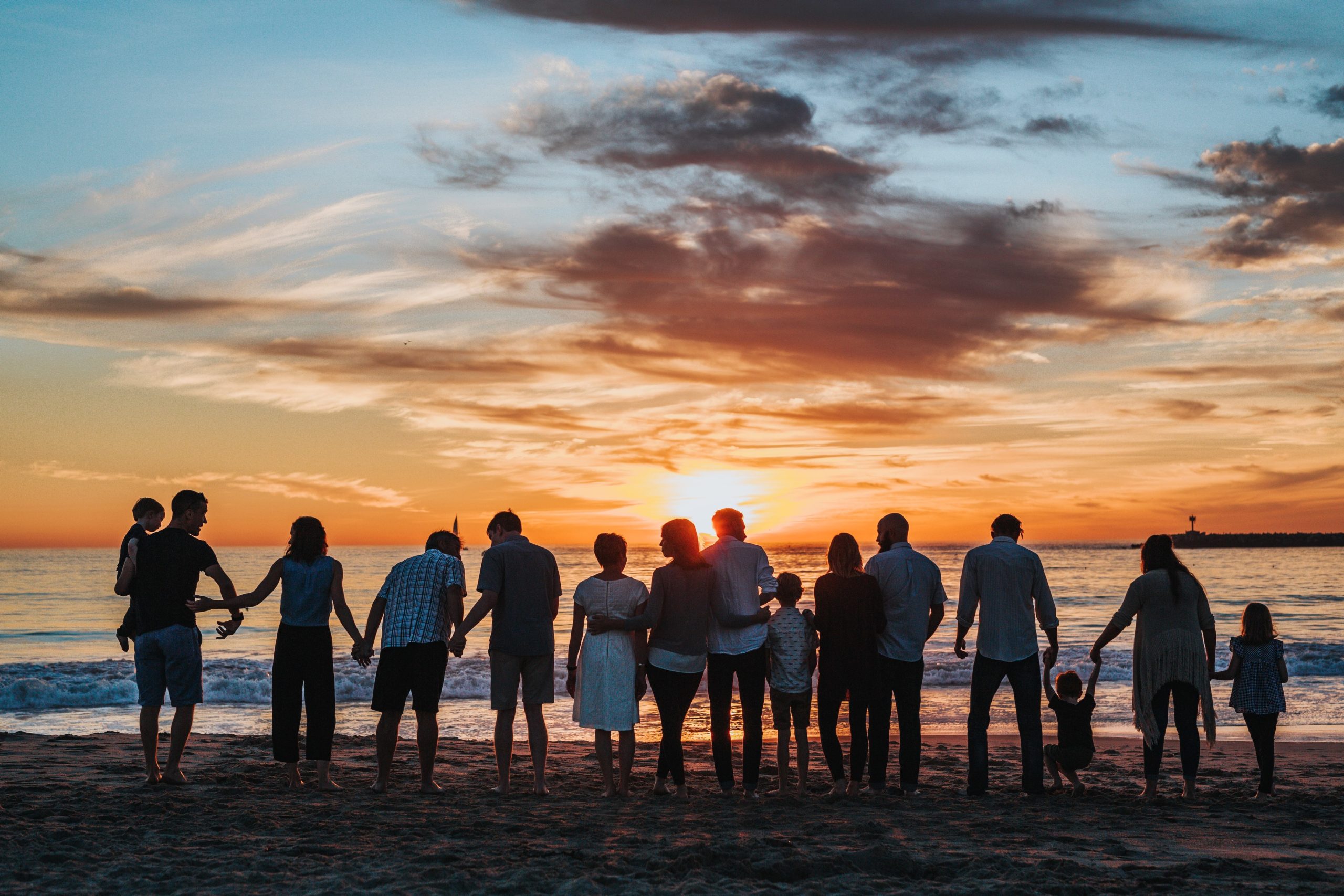 Last month the Citizens Commission on Human Rights of Florida (CCHR), launched a revised website and a campaign designed to help parents understand some of their rights.

While parental rights have historically been viewed as fundamental, an erosion of these rights has prompted the passage of laws on a state and federal level to afford better protection. However, many parents do not fully understand their rights and are not aware of the laws that exist to help protect these rights.

Due to the restrictions in place in light of COVID-19, CCHR used social media to educate over 100,000 people on parental rights. Using existing statutes and case law, CCHR created an easy to read and understand webpage that parents can use as a guide. The rights listed on this page are clear and concise, making social media a great way to spread the word.

Known statewide for their work in helping parents whose children have been involuntarily taken to a psychiatric facility for examination under Florida’s controversial Baker Act, CCHR’s focus on parental rights is not new. Since launching a campaign in 2015 to raise awareness on the abuses being committed in the area of the Baker Acting of children, CCHR has been calling for a restoration of parental rights in Florida.

“Currently the way the law is written, a person in crisis can be helped by a willing family member in place of a Baker Act but this is being ignored,” states the president of CCHR in Florida, Diane Stein. “And when you are dealing with a child this is a parental rights violation.”

The most recent report released by the Baker Act Center revealed that more than 36,000 involuntary psychiatric examinations were initiated on children across the state. In February of this year, Florida made news worldwide following the Baker Acting of 6-year-old Nadia King who was taken into custody and transported to a psychiatric ward and allegedly drugged without the mother’s consent. [1, 2]

CCHR operates a hotline for people in needed of help when they find a loved one caught up in the mental health system. Many of the people calling CCHR are parents looking for help when their child has been Baker Acted. As a first course of action, those calling CCHR for help are educated on their rights under the law.

“We want to give parents the tools to deal with issues that arise such as demands for a child to be given a mental health screening or to be given dangerous psychiatric drugs,” stated Ms. Stein. “The first step is for the parent to clearly understand their rights so that they can make an informed decision as to what is best for their child.”

Ms. Stein went on to explain, “Parents have rights. They can be known. They can be understood. We can, as parents, protect our children.”

CCHR encourages parents who wish to know more about their rights, who feel they have been pressured to subject their child to unwanted psychiatric screening/treatment or whose child has been inappropriately Baker Acted to please call 800-782-2878 or visit https://www.cchrflorida.org/parental-rights/ and to report any abuse or violations of rights on their website at Report Psychiatric Abuse.

← Mental Health Watchdog Launches Website to Educate Parents on Their Rights What are Parental Rights in Florida? →