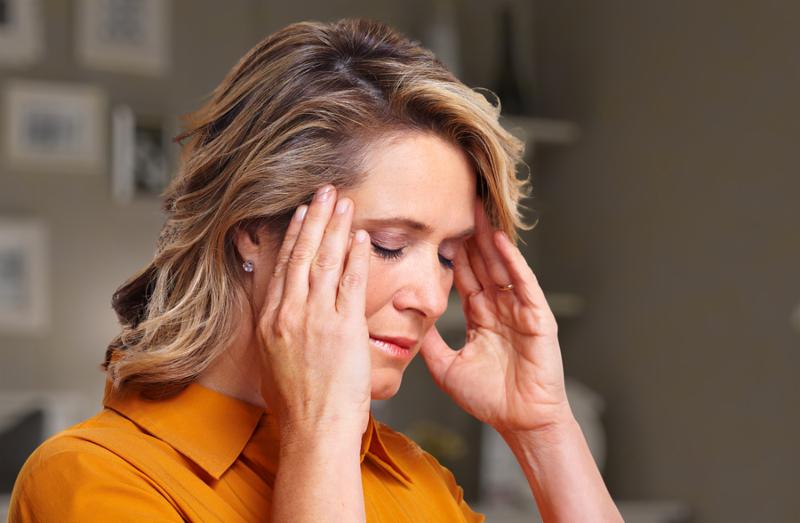 There can be grave danger in psychiatric evaluation and diagnosis. For instance, a person physically ill may exhibit a seeming mental disorder, yet be completely sane. If a qualified medical doctor does not get to the patient before a psychiatrist does, the patient could end up being dosed with dangerous psychiatric drugs, his actual medical illness left untreated.
Oliver Freudenreich, MD writes in Psychiatric Times:
“The number of medical diseases that can present with psychotic symptoms (ie, delusions, hallucinations) is legion. A thorough differential diagnosis of possible medical and toxic causes of psychosis is necessary to avoid the mistaken attribution of psychosis to a psychiatric disorder.”
Dr. Ronald Diamond of the University Of Wisconsin Department Of Psychiatry asserts that when a person ends up in a medical facility with a seeming psychological disorder, there is a very real possibility there is an underlying physical cause.
Dr. Diamond asserts “The most common problem, however, is that we do not think about the possibility of medical illness and, therefore, we do not specifically look for medical illness. IF YOU DO NOT LOOK FOR IT, YOU WILL NOT FIND IT.”
Dr. Diamond points out doctors often assume a patient is just “nuts.” It can be hard to evaluate such patients, as they may be acting in a bizarre fashion. They also might be unwilling or unable to give a history of their illness, and possibly unable to give a good description of their symptoms.
He says, “The fact that someone is actively psychotic does not mean that they do not also have a serious medical illness. One should always be concerned that a medical illness might, in fact, be the cause of the psychosis.”
For instance, both hyperthyroidism and hypothyroidism can mask as mental illness. In fact, those who have an overactive thyroid observably are anxious and tense, appearing impatient and irritable. They may also be depressed and have difficulty sleeping. In severe cases, they may seem schizophrenic, losing their grip on reality and even hallucinating. On the other hand, an under active thyroid causes a person to lose interest and initiative. His personality seems to fade, and he becomes depressed and possibly paranoid.
There are cases of people with these physical disorders being wrongly diagnosed, even hospitalized for months and given psychiatric treatment. Exactly how many have suffered in this way is impossible to know for sure, since psychiatrists often spend very little time with their patients before deciding that they have a mental disorder and then prescribing psychotropic drugs.
Allen J. Frances, MD makes an important point in Psychology Today when he agrees with some of his readers who asserted that “DSM 5 [Psychiatry’s Bible of mental disorders] will harm people who are medically ill by mislabeling their medical problems as mental disorder.”
Dr. Frances goes on to state “Adding to the woes of the medically ill could be one of the biggest problems caused by DSM 5. It will do this in two ways: 1) by encouraging a quick jump to the erroneous conclusion that someone’s physical symptoms are ‘all in the head’; and 2) by mislabeling as mental disorders what are really just the normal emotional reactions that people understandably have in response to a medical illness…”
A standard checklist of medical (not psychiatric) tests and a thorough examination for physical illness should be done on any person who seems mentally ill. Anything less is not just bad medicine, it is criminal negligence.
SOURCES:
http://www.psychiatrictimes.com/forensic-psychiatry/differential-diagnosis-psychotic-symptoms-medical-%E2%80%9Cmimics%E2%80%9D
http://www.alternativementalhealth.com/psychiatric-presentations-of-medical-illness-2/
http://www.thyroid.ca/e10f.php
https://www.psychologytoday.com/blog/dsm5-in-distress/201212/mislabeling-medical-illness-mental-disorder

← Abuse And Attacks In Florida’s Mental Hospitals Antidepressants and Violence: The Clear Connection →