Mass Acts of Violence in Our Communities, Are We Asking the Right Questions? 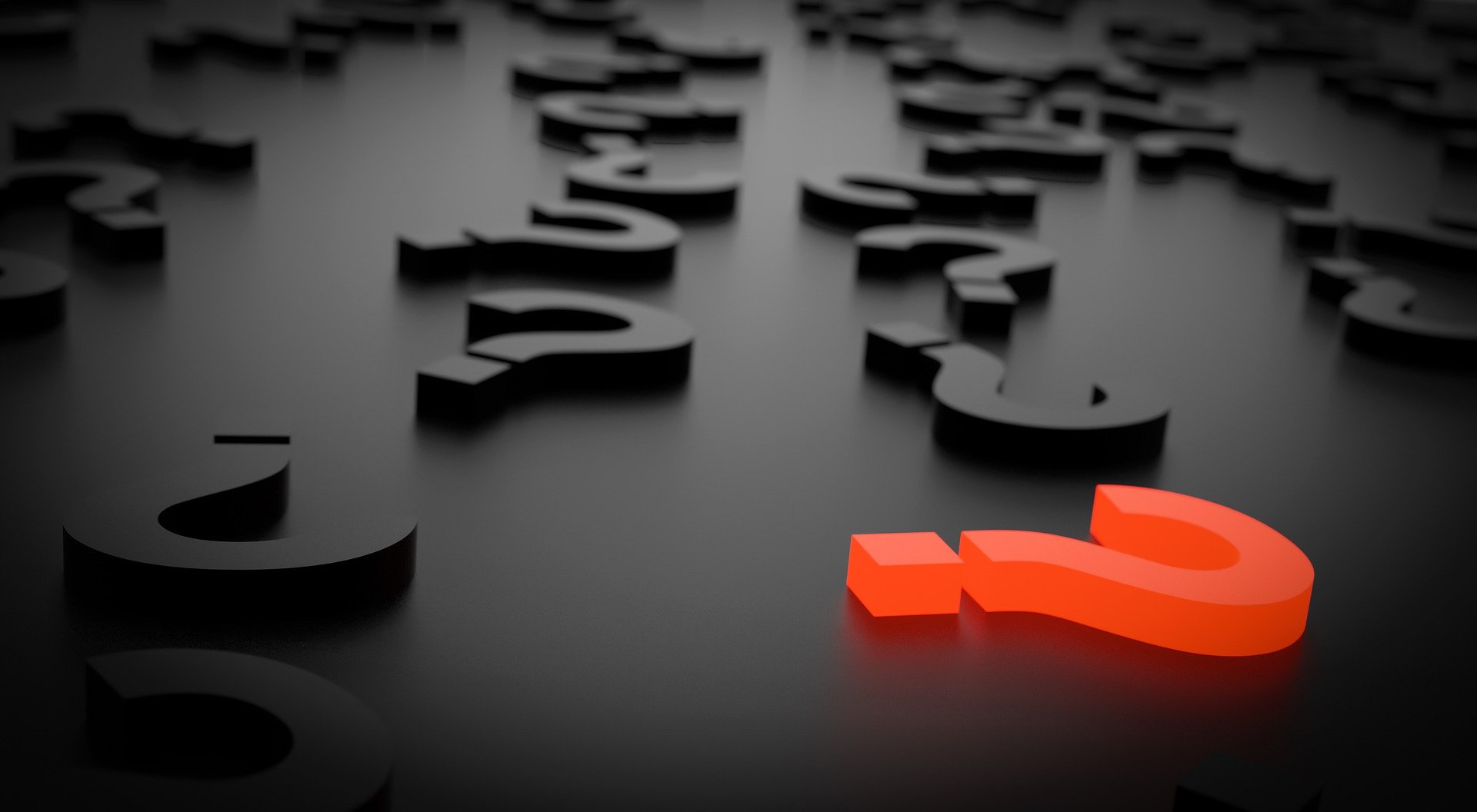 Of course, with millions of people taking such drugs, clearly not everyone will experience these reactions. But what drug regulatory agency warnings confirm is that a percentage of the population will. As Professor David Healy, a leading international psychopharmacology expert and professor of psychiatry says, “Violence and other potentially criminal behavior caused by prescription drugs are medicine’s best kept secret.” [1]

Since the introduction of Prozac onto the market in the 1980s and Columbine school shooting in 1999, CCHR, a mental health watchdog organization, has documented 27 international drug agency warnings that link psychiatric drugs to the adverse effects of violence, mania, psychosis or homicide; 51 warn of self-harm or suicide/suicidal ideation and 22 report aggression and hostility. [2]

In support of this, consider the following, David Kirschner, Ph.D., a New York forensic psychologist, says that most of the young murderers he has personally examined had been “in ‘treatment’ and were using prescribed stimulant/amphetamine type drugs before and during the killing events. These medications did not prevent but instead contributed to the violence….” [3] 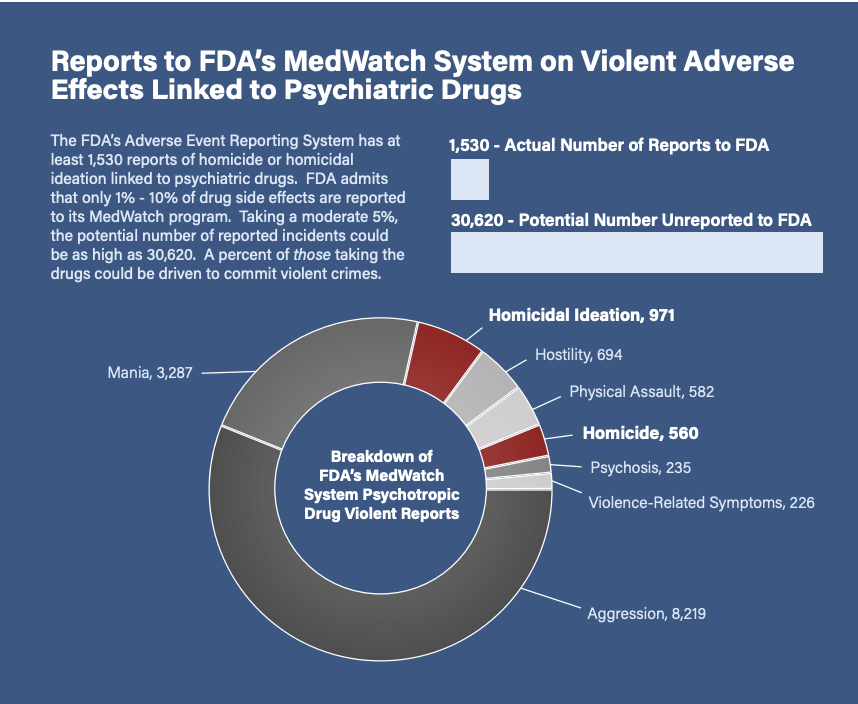 Additionally, psychiatry has known about amphetamine-induced psychosis, caused by stimulants like Adderall (prescribed to treat ADHD) for decades and have even given testimony on what they have labeled as “Amphetamine-Induced Psychotic Disorder”. [4]

Following the tragedy in 2018 at Marjory Stoneman Douglas High School, the Florida chapter of CCHR asked state lawmakers to fully investigate the correlation between psychiatric treatment and violence and suicide. However, this was not done and instead more than 100 pages of legislation was passed in response and many of these “solutions” were latched on to by other states hoping to prevent a similar tragedy, including Texas. [5] 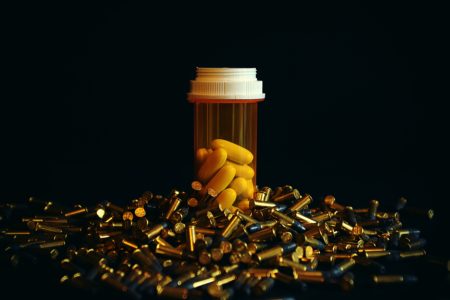 Photo by Trey Gibson on Unsplash

“It is known that people taking or withdrawing from psychiatric drugs have committed at least 65 high-profile acts of senseless violence, resulting in 357 dead and 336 wounded,” states the president for CCHR in Florida, Diane Stein. “It is also known that these figures include at least 37 school related acts of violence yet those in a position to help prevent future violence refuse to investigate this possible cause and instead call for more mental health programs and funding.”

CCHR is calling upon lawmakers to hold legislative hearings to fully investigate the correlation between psychiatric treatment and violence and suicide; to require mandatory toxicology testing for psychiatric and even illicit drugs in cases where someone has committed a mass shooting or other serious violent crime and to train law enforcement officers, school security and teachers in the adverse effects of psychotropic drugs in order to recognize that irrational, violent and suicidal behavior in persons they may face could be influenced by these drugs.