Is there An Antidepressant / Autism Link? 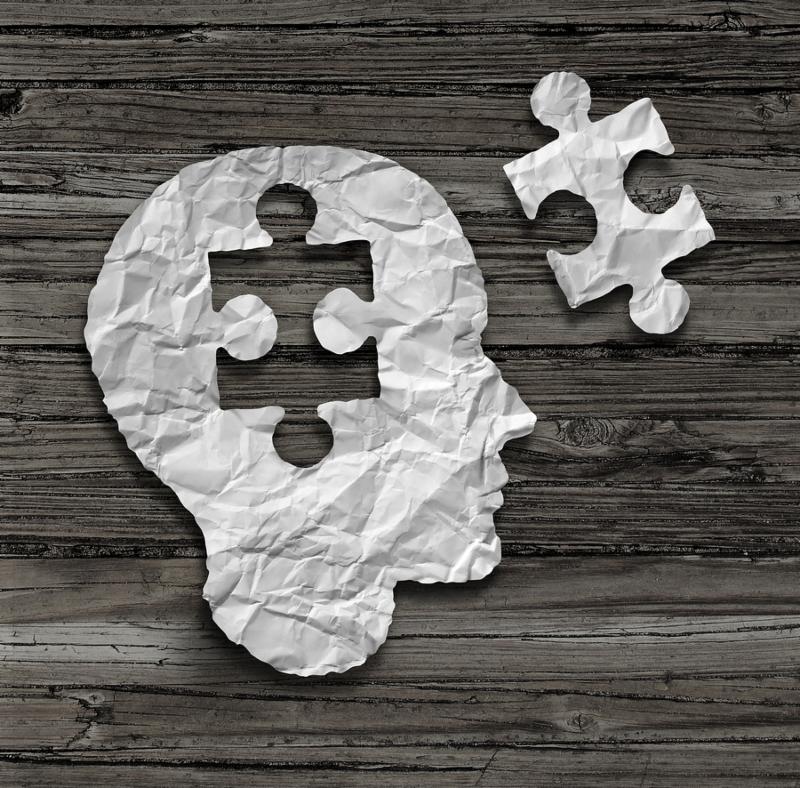 A new study shows a connection between women who take antidepressants in the last 6 months of pregnancy and an increase of children born with autism spectrum disorder (ASD).
JAMA (The Journal of the American Medical Association) Pediatrics concluded that “Use of antidepressants, specifically selective serotonin reuptake inhibitors [SSRIs], during the second and/or third trimester increases the risk of ASD in children, even after considering maternal depression. Further research is needed to specifically assess the risk of ASD associated with antidepressant types and dosages during pregnancy.”
The authors of this article, despite their own research study yet assert that the risk of ASD is controversial, and can include genetic predispositions and environmental risk factors.
In other words, because a psychiatrist is unable to evaluate the devastating evidence of his own study, many children will face a lifetime of autism. Their “further research” involves experimenting with the lives of children who have no voice in the matter.
Unborn children are not lab rats, and psychiatrists have no right to hide their findings behind psychiatric jargon and the need to put more lives at risk to “see” if additional data can be gleaned.
Earlier Study Yielded Similar Results
Another study, from the spring of 2014, found that boys who had autism were 3 times more likely to have been exposed to antidepressants such as Celexa, Zoloft, Paxil, Prozac and Lexapro while in the womb.
Li-Ching Lee is a scientist in the department of epidemiology at John Hopkins Bloomberg School of Public Health in Baltimore.  He asserts “We found prenatal SSRI exposure was almost three times as likely in boys with autism spectrum disorders relative to typical development, with the greatest risk when exposure is during the first trimester.”
However, authors of this study were careful to point out that “there are risks to both the mother and the fetus from untreated depression.”
Whistleblower Psychiatrist Warns Against Antidepressant Use In Pregnancy
Here is what psychiatrist Peter Breggin has to say about the supposed “risks” of untreated depression during pregnancy versus the possible physical and mental damage to the unborn child.
“Drug advocates, including the CDC, justify the use of SSRIs during pregnancy on the basis that depression has its own hazards. But these hazards pale in comparison to the upheaval that will befall new mothers, fathers and the extended families of the children who are born with profound birth defects.
“The worst hazards of depression in pregnancy are those of suicidality and, very rarely, infanticide. But the SSRIs are implicated in increasing the risks of both suicide and violence … In fact, the new FDA labels for antidepressants specifically warn about SSRI-induced suicidality in youth and in young adults, the very group most likely to become pregnant … Now we know that the SSRIs not only threaten to cause the death of the mother through suicide but the death of the child as well through lethal birth defects.”
With self-education, a pregnant mother can find alternatives to taking psychiatric drugs during the crucial months of her baby’s development. There is much data on handling depression with nutrition, rather than drugs or other psychiatric treatments. A bit of research can result in a wealth of useful information that can increase the peace of mind of parents-to-be.
SOURCES:
http://archpedi.jamanetwork.com/article.aspx?articleid=2476187
http://www.webmd.com/brain/autism/news/20140414/study-ties-antidepressant-use-in-pregnancy-to-autism-risk-in-boys
http://www.breggin.com/index.php?option=com_content&task=view&id=163

← Dangerous Trend: Antidepressant Use In Children Soaring Why the Secrecy? Was Oregon Shooter on Psychiatric Drugs? →