In wake of $1.4B Suboxone Payout, Mental Health Watchdog, CCHR, Says Psychiatric Industry and Hospitals Cash in on Opioid Crisis 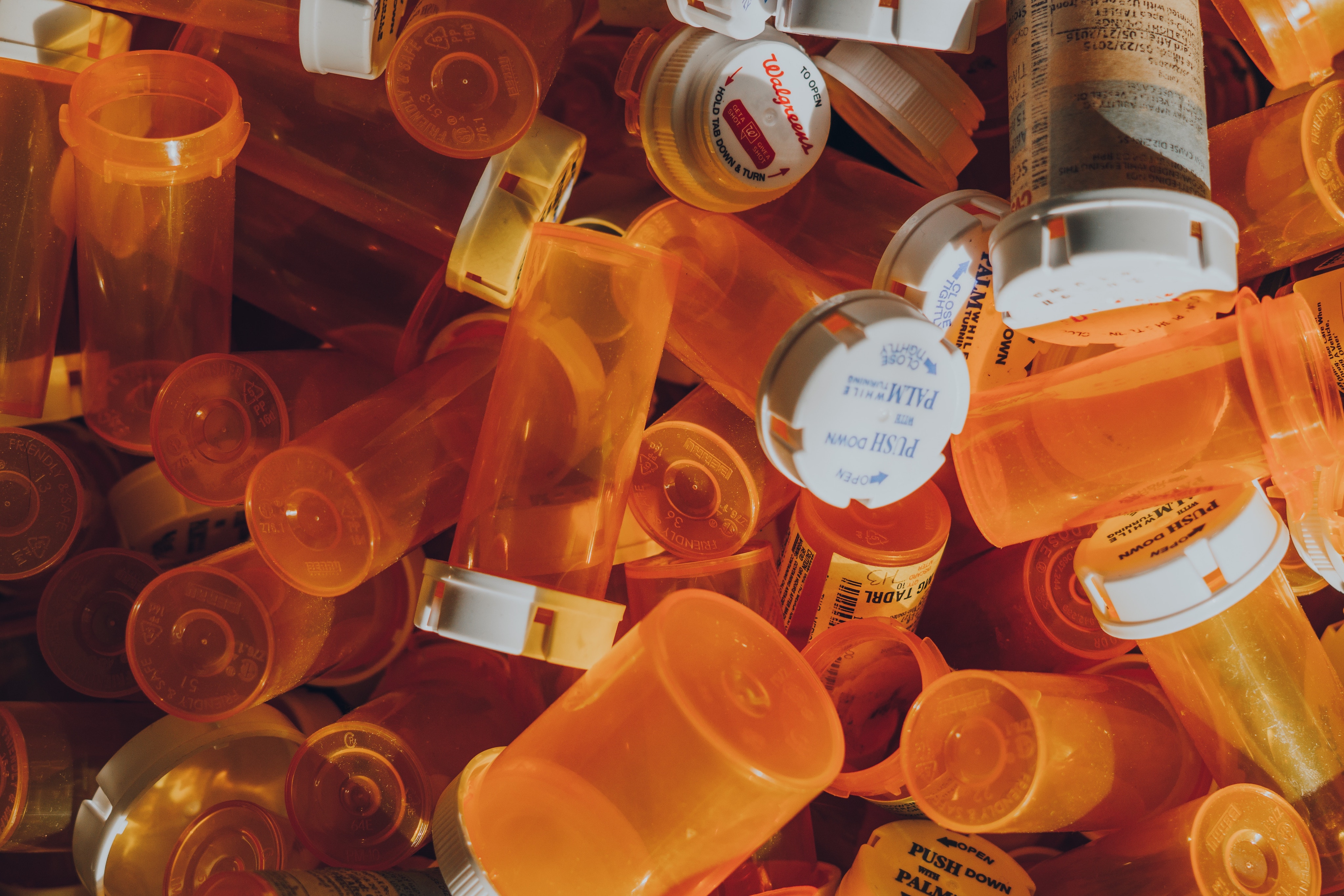 With more than 34 million Americans taking antidepressants in 2013-14, addiction and withdrawal from psychiatric is a growing problem.

A pharmaceutical company’s recent $1.4 billion settlement with the Department of Justice (DOJ) over probes into its addiction treatment drug, Suboxone Film (buprenorphine and naloxone), has raised concerns about psychiatric drug treatments offered as solutions to the opioid crisis, the mental health watchdog, Citizens Commission on Human Rights (CCHR) says. [1] Buprenorphine, one of the active ingredients in Suboxone, is a synthetic opioid that is potentially addictive. [2] The DOJ alleged Suboxone Film was falsely marketed by its manufacturer as safer and less susceptible to abuse than similar drugs containing buprenorphine. [3]
Suboxone Clinics have sprung up across the U.S., including within a major behavioral hospital chain, Acadia Healthcare that owns more than 100 Suboxone and methadone clinics. [4]
Jan Eastgate, president of CCHR International, says that “while the country suffers from the opioid crisis, huge profits and serious dangers derive from the treatment of addiction to opioids.” The Food and Drug Administration warns that people taking buprenorphine can suffer serious breathing problems and death—especially when injecting it, and in combination with benzodiazepines or other central nervous system depressants. [5] A New York Times investigation in 2013 found buprenorphine was a “primary suspect” in 420 deaths reported to the FDA since it reached the market in 2003. [6]
Suboxone Film is a sublingual strip that is placed on the tongue to dissolve. If enough strips are placed, it can result in a high.  U.S. sales of Sublingual Film were approximately $1.87 billion for the 12 months ending December 31, 2018, according to IQVIA. [7]
Other adverse effects of Suboxone Film include liver problems and opioid withdrawal. Long-term use of Suboxone may cause fertility problems in males and females. [8]
The other active ingredient in Suboxone, naloxone, may cause agitation, high or low blood pressure, cardiac arrhythmias, shortness of breath, pulmonary edema, abnormal brain damage, seizures, coma and death. [9]
Opioid dependence has become a lucrative business for the mental health industry, Eastgate says. The American Psychiatric Association’s Diagnostic & Statistical Manual of Mental Disorders (DSM) lists about twelve disorders associated with opioid use and abuse, for which psychiatrists can bill insurance. [10]
According to a study published in the Journal of the American Board of Family Medicine in 2017, adults said to have a “mental illness” receive more than 50% of the 115 million opioid prescriptions in the U.S. annually. [11]
Evelyn Pringle and Martha Rosenberg writing in Alternet wrote that addiction treatment companies are so lucrative, with profit margins of over 20 percent, “largely because of the booming specialty of addiction psychiatry, which has exploded and muscled its way into standard rehabilitation and monetized it.” [12]
Addiction psychiatry involves substituting one drug with another or a combination of two. The problem with this model, Pringle and Rosenberg pointed out is that “the substance abuser never recovers, but simply stays hooked on another or multiple drugs, while Big Pharma cashes in.”
Between 2006 and 2016, private equity firms also invested more than $2.2 billion in substance abuse treatment companies. [13]
For five years CCHR has investigated the use of Suboxone and other opioid addiction treatment drugs in for-profit psychiatric hospitals, including those owned by Acadia and Universal Health Services, which also has outpatient Suboxone programs. [14]
A Suboxone clinic can charge $200 to $300 per month, per patient, for a 5-to-10 minute checkup to renew a Suboxone prescription. According to psychiatrist, Steven R. Scanlan, “the lucrative nature of Suboxone on a maintenance basis creates a disincentive to tapering the drug and its income-generating potential.” [15]
In a sample of 12 psychiatrists CCHR identified as affiliated with Acadia facilities, two were among the top 20 state prescribers of Suboxone. [16]
In May 2019, U.S. Attorney announced that Acadia would pay $17 million in a Healthcare Fraud settlement over its billing Medicaid for fraudulent laboratory tests related to its addiction treatment programs in West Virginia, where methadone and Suboxone are administered. [17]
Psychiatrists have played an integral role in the opioid crisis. OxyContin (oxycodone) maker Purdue Pharma was started by three psychiatrists, all brothers. Oxycontin was developed by the two youngest, Raymond and Mortimer who made it the driving power that made them billions. The three coauthored more than 100 studies on the yet to be proved “biochemical roots” of mental illness, which justifies drug treatment. [18]