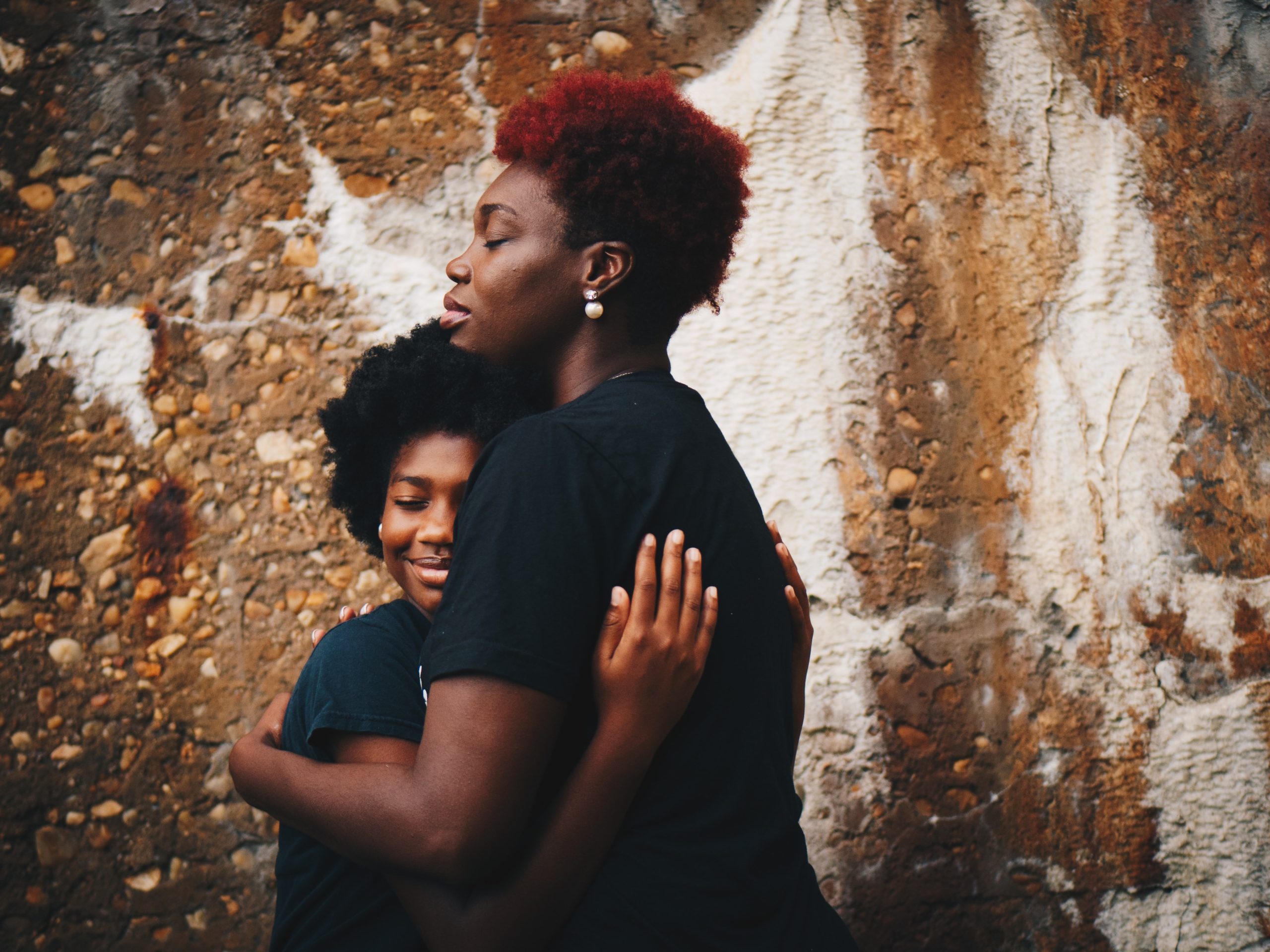 Once again Florida made headlines when Reason, the nation’s leading libertarian magazine, published an investigative report on police in schools. While the story was mostly focused on School Resource Officers it also covered the abusive use of Florida’s short-term emergency commitment law, called the Baker Act. [1]

Ann Siegel, an attorney with Disability Rights Florida, was quoted in the story stating that not only are they “getting a lot more calls from families of children who’ve been Baker Acted at school” but that “If you look at the Baker Act statute, there’s a provision in there where you’re supposed to see if family intervention is a possibility.” [2]

This is a viewpoint shared by the Florida chapter of the Citizens Commission on Human Rights (CCHR), a watchdog organization that investigates and exposes abuse in the mental health industry. CCHR believes that the current law, if executed correctly, would allow for a parent to be brought into the process before a Baker Act, and that this law needs to be amended to specifically state that a parent, legal guardian or caregiver should be notified as a first course of action.

“The fundamental right of a parent to help their child is being disregarded when it comes to taking a child into custody for a Baker Act,” stated Diane Stein, President of CCHR Florida.

The number of children Baker Acted has been steadily climbing across Florida for almost two decades and earlier this year became the subject of extensive media coverage on local, national and international news when 6-year-old Nadia King was taken into custody. The police body cam recording of this calm and well-mannered child being sent to a psychiatric facility shocked viewers across the United States. [3,4]

According to CCHR Florida what happened to Nadia King is an all too common occurrence, one which has been covered regularly by the news. [5,6]

Misconceptions surrounding the Baker Act as it applies to children as well as uncertainty on what rights a parent has in the care of their child spurred CCHR to launch a campaign to inform families of their rights. Having reached hundreds of thousands with this campaign, CCHR has pledged to continue fighting for an amendment to the Baker Act and for a Parents Bill of Rights to be created in Florida statutes. For more information on the Baker Act, your rights as a parent or to report abuse please call 800-782-2878.