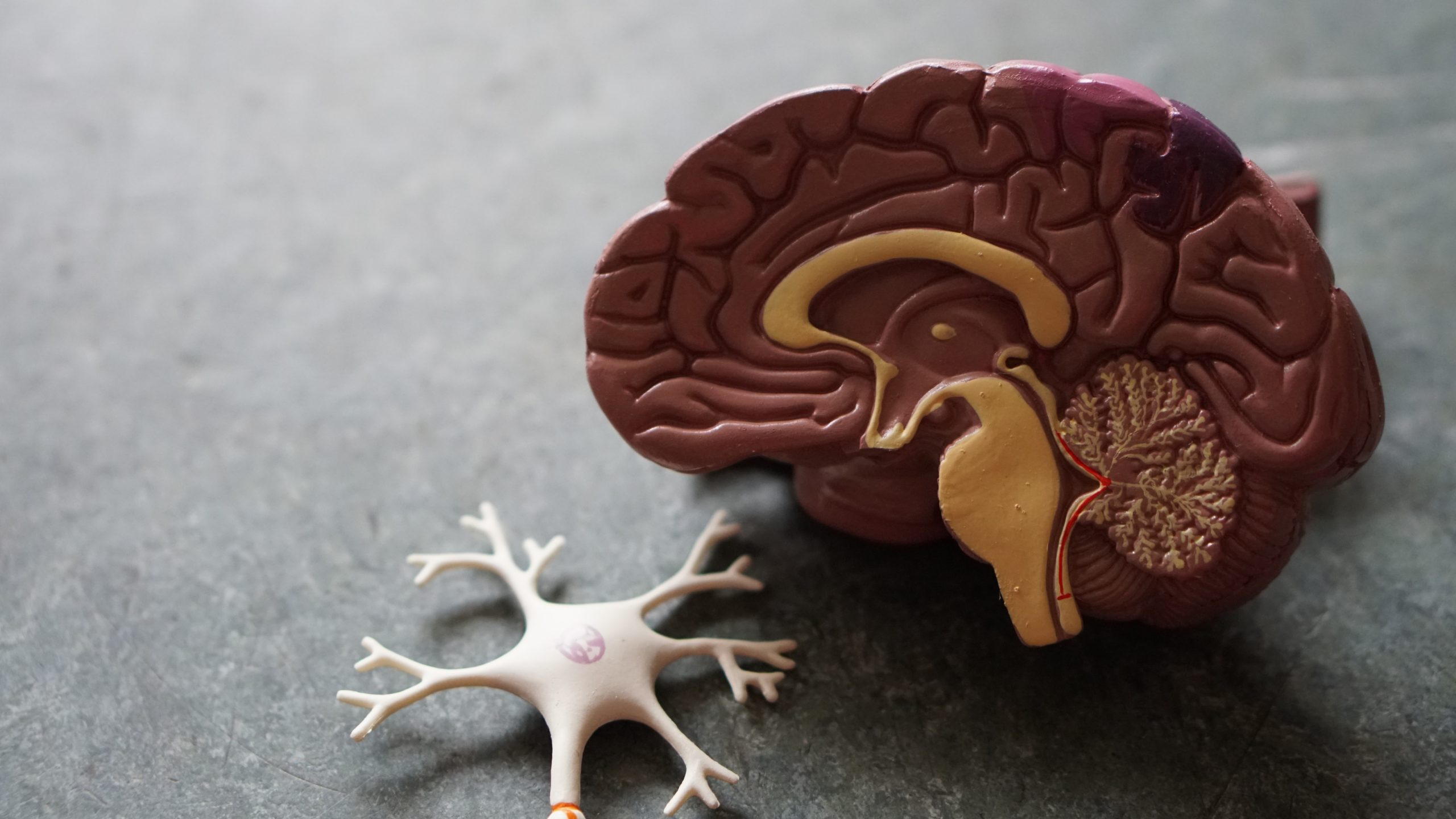 Effexor side effects (and this would include other antidepressants as well as Effexor) may cause permanent brain damage. Psychologist Gary Greenberg expressed his concern, citing studies that showed high doses of these drugs cause changes in neurons.The more dramatic side effects, such as violent impulses and agitation amazingly have not been confirmed or disproved in the psychiatric community. There seems to be a disconnect between the reality of Effexor side effects and what pharmaceutical companies and their minions the psychiatrists will admit to.

Serotonin enhancers (which are what these drugs are) alter the brain in mysterious ways that even researchers are not able to explain.

Since the dosing of children with psychiatric drugs has increased by 800% since 1993, and has increased in teens by 200% in this same time period, this information must be known by parents.

Especially since new study points to brain damage in 75% of people prescribed Effexor, Prozac and other such drugs. When children are placed on these dangerous medications at an age when their brains and bodies are still developing, our society can look forward to a grim future with incapable leaders and an apathetic citizenry.

Over 10 years ago (February of 2000) Philadelphia’s Jefferson Medical College researched and published that Prozac, Zoloft and the diet drugs Redux and Meridia caused both a shriveling of brain cells and the brain cells taking on abnormal corkscrew shapes.
Recent studies have shown that those who take antidepressants for a long period of time often end up with a chronic case of depression, despite increased dosing of these anti-depressants.

With these damaging reports, much is at stake in the Pharmaceutical industry and psychiatric profession (mostly the billions of dollars they earn through their widespread destruction of human creativity and ability).

These proponents of antidepressant drugs cannot admit their failure openly, and have even invented a scientific-sounding term for the brain damage they have created and continue to promote. They have dubbed their failure “tardive dysphoria.”

The statistics are alarming. In the early 1990s, “treatment resistant depression” was 10-15% of all cases. But as antidepressant use has dramatically increased since then, so has the incidence of tardive dysphoria. In 2006 the treatment resistant patients were 30-50%.
There is some admission within the ranks of psychiatry itself that antidepressant treatment is contributing to a chronic case of depression. This profession has not yet admitted that their drugs cause brain damage.

However, with the ever-increasing numbers of damaged patients, violent shooting sprees and lawsuits, it is only a matter of time before big pharmaceutical companies and psychiatry as a profession are buried beneath an avalanche of their own lies.

← What Are We Doing to Children Termed “Learning Disabled?” The Depressed and Drug-Free Treatment →