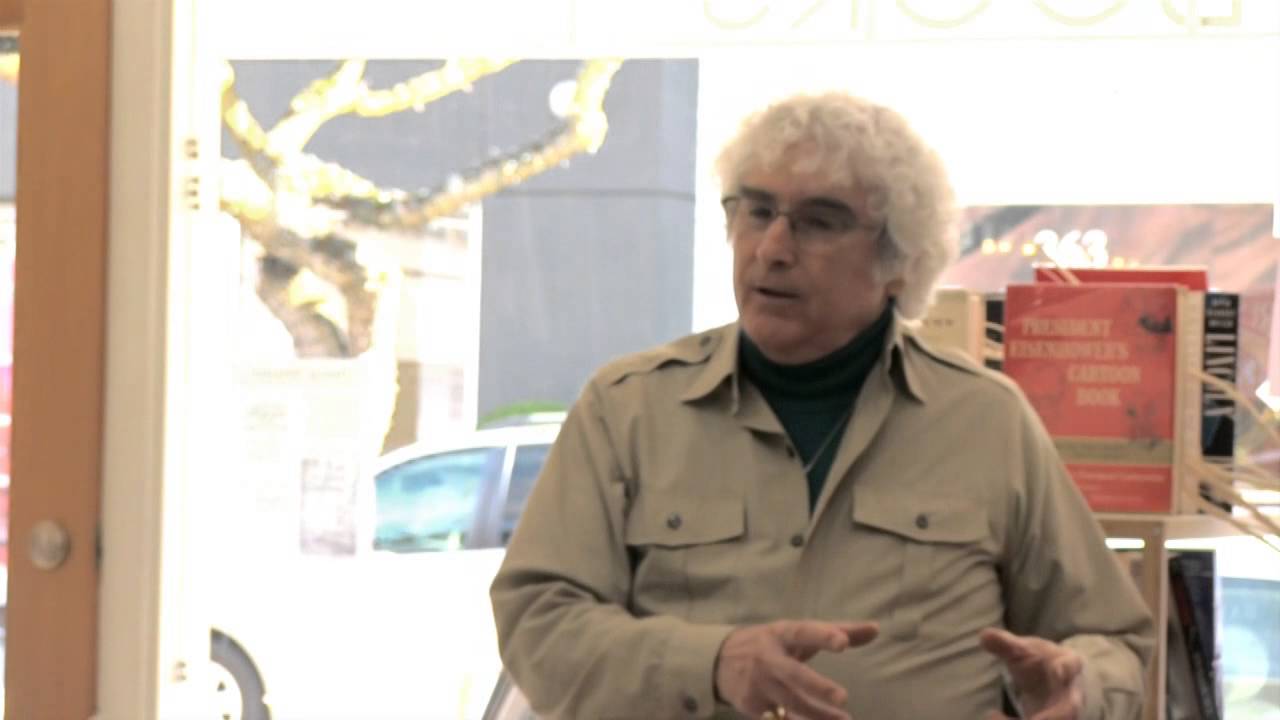 The South Dakota Department of Social Services (DSS) has teamed up with psychiatrists and drug manufacturers in what has been called a “genocide-for-profit” scheme.

Native American children are being removed from their homes, placed into foster care homes and psychiatric facilities and routinely over-prescribed psychiatric drugs using protocols that begin kids on Ritalin and then move them onto Prozac, Zyprexa and a host of other anti-psychotic drugs.

Lakota parents and grandparents say it is routine for the DSS to send police to their homes day or night, forcibly removing their children.

Psychiatric drugs are forced on these children. There is no consent of parents, family or the children themselves.

According to Federal laws and the Indian Child Welfare Act (ICWA) this practice is illegal as these kids are supposed to be sent to live in Native American foster homes or the homes of other family members. However, 90% of these children are sent to non-Native American foster facilities or psychiatric centers.The ICWA reports these unbelievable statistics in South Dakota:

They might believe these things but they are not practicing them with Lakota families.
Hearts on the Ground refers to a Native American Proverb that says “A nation is not conquered until the hearts of its women are on the ground.”
The Lakota clearly have not been conquered. They are spreading their story to all people of good heart.
These wise people intend to dismantle the system that is destroying their children and to remove psychiatric drugs from their reservations. They deserve support in this effort.