Don't Psychiatrists know what they're talking about? 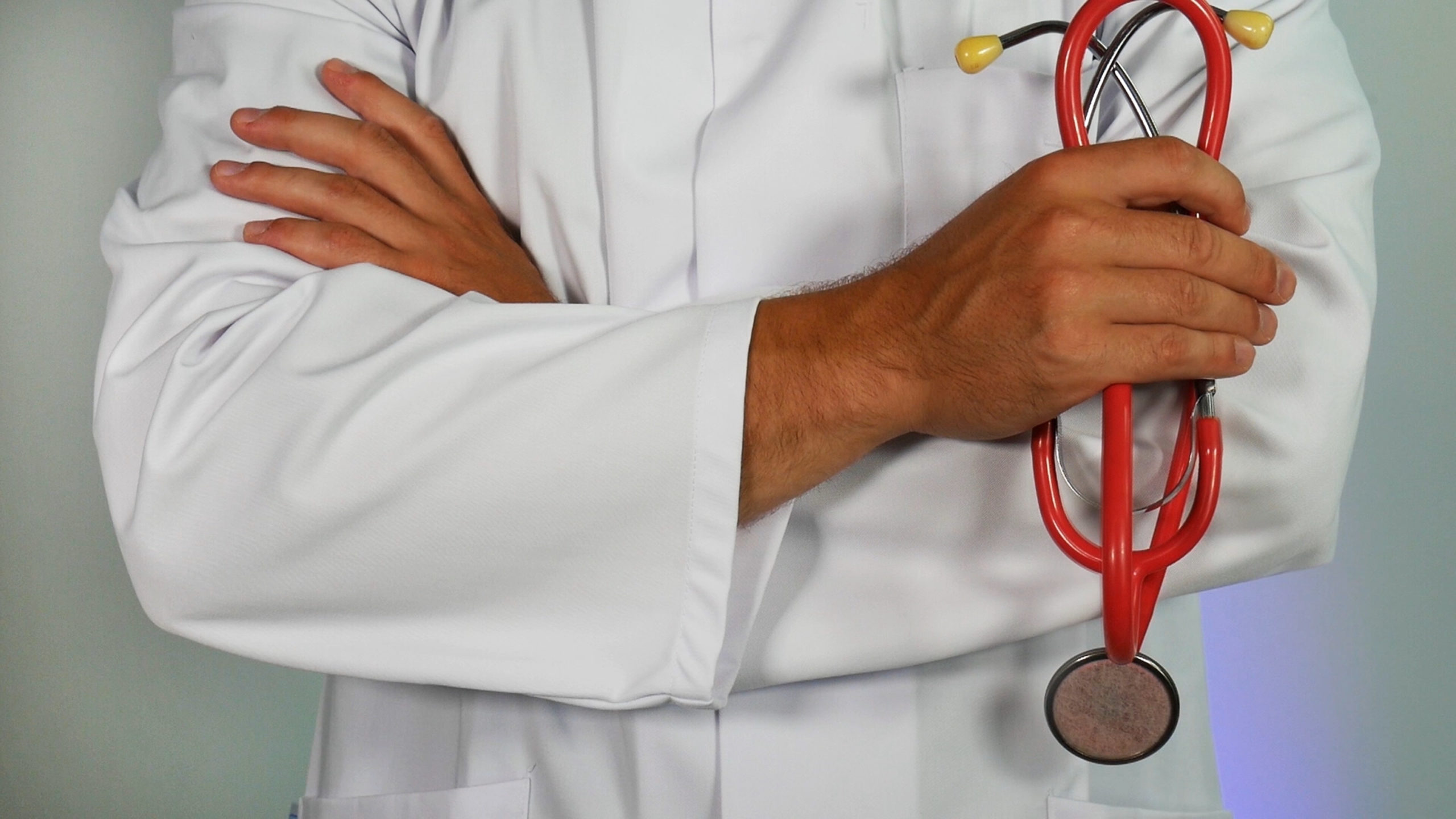 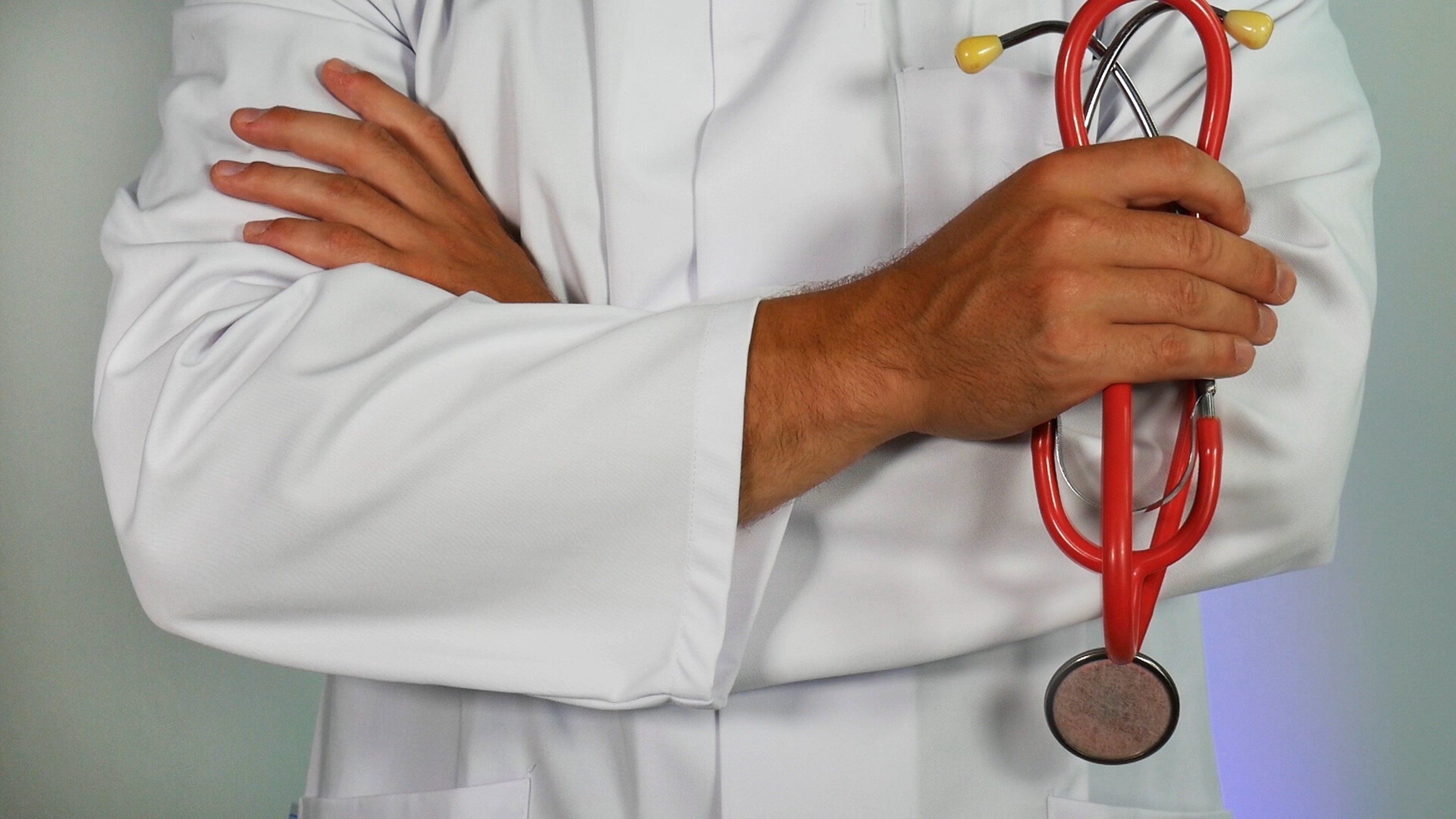 Studies have shown that people tend to believe whatever their doctor tells them. This is sometimes called “white coat syndrome.” And despite numerous articles equating this with a blood pressure rise in the doctor’s office, the “syndrome” can be a truly dangerous belief that whatever the doctor tells you is true.
An article on the Explore Health website goes into this more deeply.
“…Doctors aren’t infallible, and just because she has a med school degree doesn’t mean you can’t let her know she’s rushing you or invalidating your symptoms. There’s actually a name for the way we don’t second-guess a physician’s expertise or call out any disrespectful behavior. It’s called white-coat syndrome—and it’s time we stop putting up with it.”
Sana Goldberg, RN has written a book on this subject. In it she says, “When someone dons a white coat, we take them more seriously, feel we are in more knowledgeable hands, and unconsciously slip into a role of obedience as a matter of course.”
She also states, “The authority can be used in such a misguided and harmful way.”Doctors are just people, and they really shouldn’t be put on a pedestal.” [1]
Obviously, this “white coat syndrome” extends to a belief in a psychiatrist’s diagnosis, and that drugs or other psychiatric treatments are the solution.
Psychiatrists would certainly have you believe that. They promise help. They may look very sincere when they tell you a drug will help you overcome depression, bipolar disorder, anxiety and the list goes on.
In Psychology Today Joel Young, M.D. says, “To those unaccustomed to psychiatric diagnostic protocols, psychiatry is a science that seems a bit like witchcraft. After all, no scan, test, or bloodwork can diagnose psychiatric conditions. It’s impossible to point to the source of the problem. And the rate at which people—particularly children—are diagnosed with psychiatric conditions has steadily increased. [2]
“It’s no wonder that skeptical parents and some advocates have expressed concern about an alleged epidemic involving the overuse of psychiatric medications. No one wants their child to take medication they don’t need, especially if there’s a risk of side effects.”
Dr. Young  is not particularly an advocate for alternatives to psychiatric treatment. Despite his statements, and the reality that there are certainly documented risks to psychiatric medications, he somehow still feels that children are not over medicated. Perhaps he, too is a victim of “white coat syndrome.”
A 2016 article in Scientific American states that an alarming 12 percent of adults are filling prescriptions for anti-depressants, additionally 8.3 percent of adults are taking drugs that include sedatives, hypnotics and anti-anxiety drugs. And to top it off,  1.6 percent of adults are taking anti-psychotics drugs.
If psychiatric drugs worked, wouldn’t a surging population taking them decrease the incidence of mental health disorders?
That is a very good question.
Edmund S. Higgins, professor of psychiatry at the Medical University of South Carolina writes, “A 2013 study found that the toll of mental disorders had grown in the past two decades, even as other serious conditions became more manageable. Suicide rates per 100,000 people have increased to a 30-year high…” [3]
Thomas Insel, director of the National Institute of Mental Health (NIMH) wrote in 2015 that “Four decades of drug development resulting in over 20 antipsychotics and over 30 antidepressants have not demonstrably reduced the morbidity or mortality of mental disorders.” [4]
Why do we still take these drugs?
A belief in what the psychiatrist tells us can be a very dangerous thing.
The NIMH site lists these possible side effects of antidepressants:

It is time to cure ourselves of “white coat syndrome” and do our own research on the actual effects of psychiatric drugs. A belief in what the psychiatrist says is wrong with us coupled with a belief in their dubious treatments may end in tragedy.
[1] https://www.health.com/mind-body/white-coat-syndrome
[2] https://www.psychologytoday.com/us/blog/when-your-adult-child-breaks-your-heart/201805/are-children-overprescribed-psychiatric
[3] https://blogs.scientificamerican.com/cross-check/psychiatrists-must-face-possibility-that-medications-hurt-more-than-they-help/?redirect=1
[4] https://www.businessinsider.com/nimh-new-psychotherapy-initiative-2015-7
[5] https://www.nimh.nih.gov/health/topics/mental-health-medications/index.shtml

← Black Box Warning on Sleep Aids is not Enough Mental Illness...Fraud or Fact? →