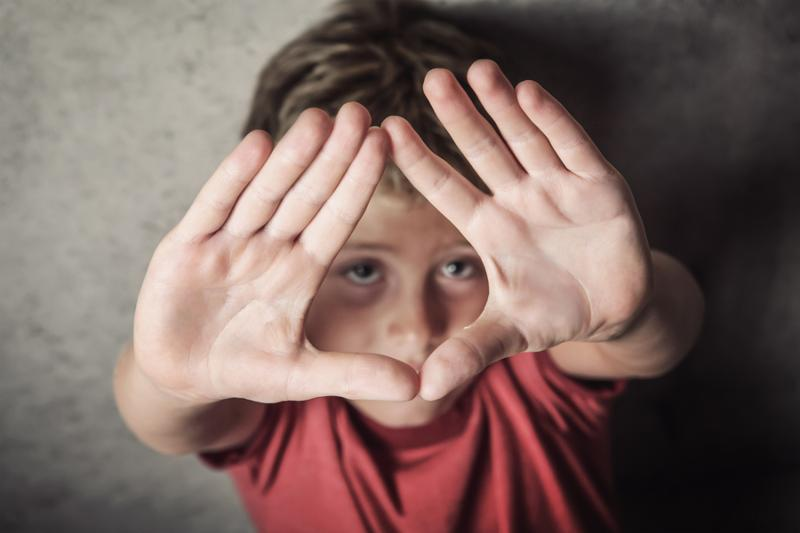 In response to the recent Investigations and federal court filings exposing the documented psychotropic abuse of immigrant children held at Shiloh Treatment Center south of Houston, as well as other such centers, the Citizens Commission on Human Rights (CCHR) is warning officials in Florida that this rights violation is also happening across the state to non-immigrant children.
Shiloh is a government contractor that houses immigrant minors. Investigations led by Reveal News Organization have found multiple instances of children being held down, injected, and told they would not be released or see their parents unless they took medication. Children were also told that they were “only receiving vitamins” rather than mind-altering psychotropic drugs. [1]
“We see these abuses of forced psychiatric drugging in Florida quite distinct from immigration issues. Children of legal Florida residents are picked up every day without their parents’ knowledge or permission under the Baker Act,” states Diane Stein, of the Florida chapter of CCHR. “Unfortunately all too often the parents of these children are bullied into consenting to have their children treated with threats of the child being taken away from them.”
According to legal findings researched by the Reveal investigations, this “treatment” scenario threatens to “create a zombie army of children forcibly injected with medications that make them dizzy, listless, obese and even incapacitated.”
Several parents and the children themselves told attorneys the drugs rendered them “unable to walk, afraid of people and wanting to sleep constantly”, according to affidavits filed in U.S. District Court in California.
One child described trying to open a window and being hurled against a door by a Shiloh supervisor, who then choked her until she fainted. Another child told a story of being grabbed by two staff and injected with a drug to calm her down despite her objections.
Forensic psychiatrist Mark J. Mills was asked by Reveal to assess the medical records of the children involved and he reported to the news organization that “The facility should not use these drugs to control behavior… That’s like what the old Soviet Union used to do.”
“The harm that is done to illegal immigrant children is inhumane,” states Diane Stein. “And we are committing similar crimes against children of our own citizens in Florida every day.”
CCHR Florida has filed hundreds of complaints with state agencies on the involuntary psychiatric examination, called a Baker Act, of children over the past few years and some of these complaints also involve the drugging of children without parental knowledge or consent.
The Baker Acting of children in Florida is a well known problem one for which a Task Force was formed in 2017 to get to the root cause of why almost 33,000 Baker Acts were initiated on children in 2015/2016. However this notoriety has not resulted in changes to the law that would protect the rights of children and parents. For this reason, CCHR Florida holds regular events to educate families on their rights and has been working with law enforcement and school districts across the state to create uniformity in the initiation and execution of a Baker Act on a child. For more information on the Baker Act and forced psychiatric drugging please call 727-442-8820 or visit the center in downtown Clearwater at 109 N. Fort Harrison Ave.
Sources:
[1] “Immigrant children forcibly injected with drugs, lawsuit claims” by Matt Smith and Aura Bogado, June 20, 2018, https://www.revealnews.org/