CCHR, Mental Health Industry Watchdog, Rails Against Use of Commitment Laws That Detain Patients for Profit 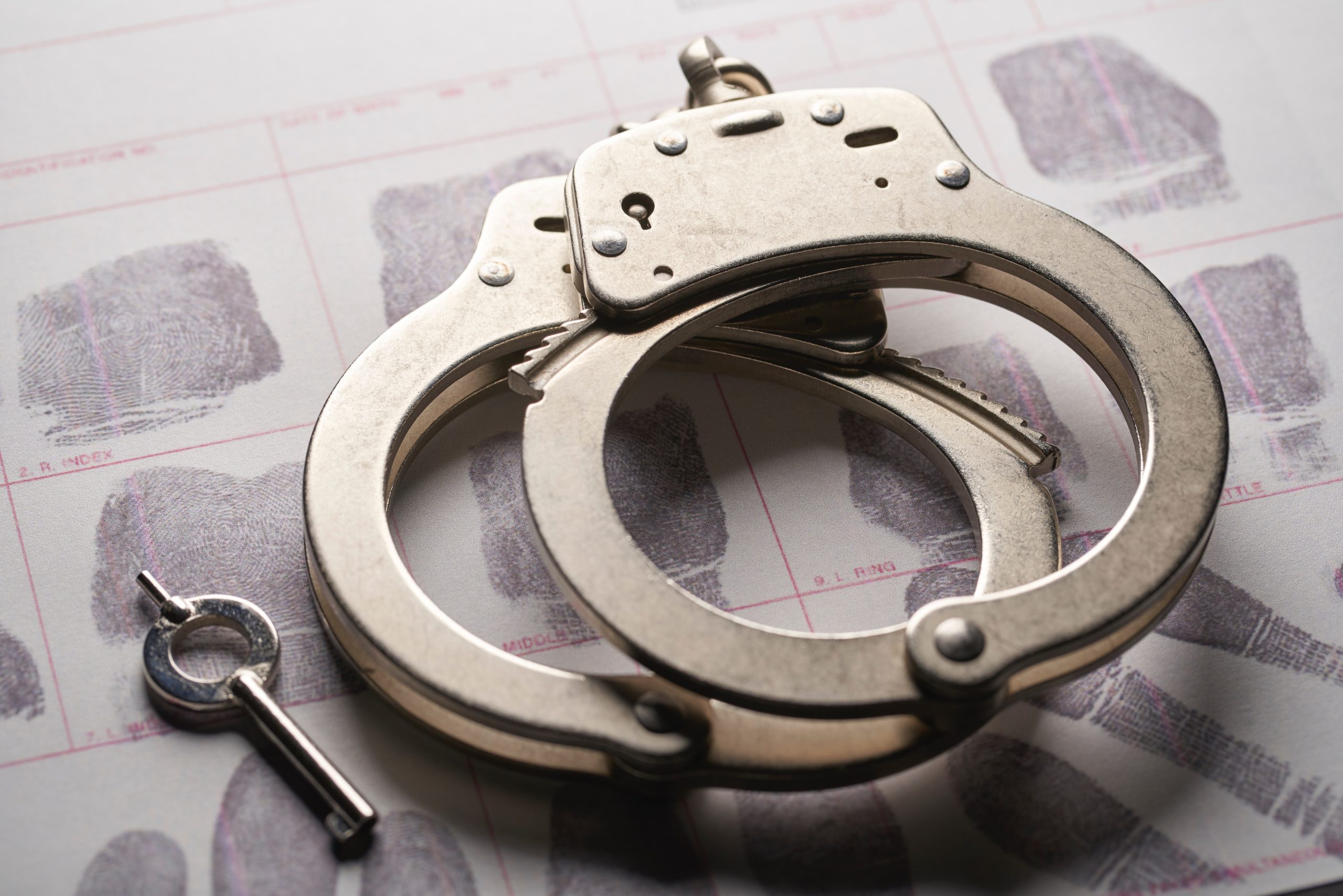 Involuntary commitment laws are being used to detain mental health patients for profit, with the Citizens Commission on Human Rights (CCHR) saying the system needs to be overhauled and stringent penalties put in place to stem the fraud and abuse. The group applauds the now frequent media coverage of the dangers of commitment laws and patient harm that can ensue, especially in for-profit psychiatric hospitals.

Axios, an online media service, recently featured an article on the issue, headlining it “The dark side of psychiatric hospitals.” It reported: “There are plenty of horror stories about mental health patients caught in abusive or predatory situations.” Lack of government oversight has ensured a lack of accountability; the article points out. Since 2015, CCHR has sent thousands of complaints to legislators across the country asking for increased oversight. [1]

Between 2009 and 2012, states cut $5 billion in mental health services but that meant private companies could take over the industry, create creating compelling investment opportunities, and reap the profits—sometimes by 20% to 30%. [8]

This has been a problem for decades. In 1991, The New York Times reported how private psychiatric hospitals had “exploded into a highly profitable $4 billion industry” in the previous five years. It pointed to the civil and criminal investigations into allegations of “improper treatment of patients” and quoted Carl Sherman, a hospital-industry analyst with Dillon, Read & Company, commenting: “The psychiatric hospitals used to be like a kid in the candy store,” said. “They could keep patients as long as they wanted and charge anything they liked.” [9] CCHR says nothing has changed.

Psychiatrist, Dr. John S. Montgomery hit the nail on the head when he told the Times “Our treatment is so much on the side of art rather than science.” [10]
A CCHR International report on behavioral health facilities published last year highlights how the lack of science, medically sound diagnoses and unworkable treatments in psychiatry have escaped accountability and contributed to the fraud. Behavioral health is now a $220 billion-a-year industry. An estimated 10 to 20% of state mental health funds are lost to fraud, waste, and excess profits to for-profit managed care companies—representing $4 billion-$8 billion. [11]

CCHR wants to see regulations that provide better oversight with (1) Greater criminal and civil penalties for violations of patient rights and fraud, including patient safety infringements; (2) Police investigation and prosecution of patient restraint deaths; and (3) Tougher penalties for fraudulent billing practices, including cancellation of federal and state funding and hospital closures for repeated abuse and/or fraud. Report psychiatric abuse or fraud to CCHR. For more information visit www.cchrflorida.org or call 727-442-8820.