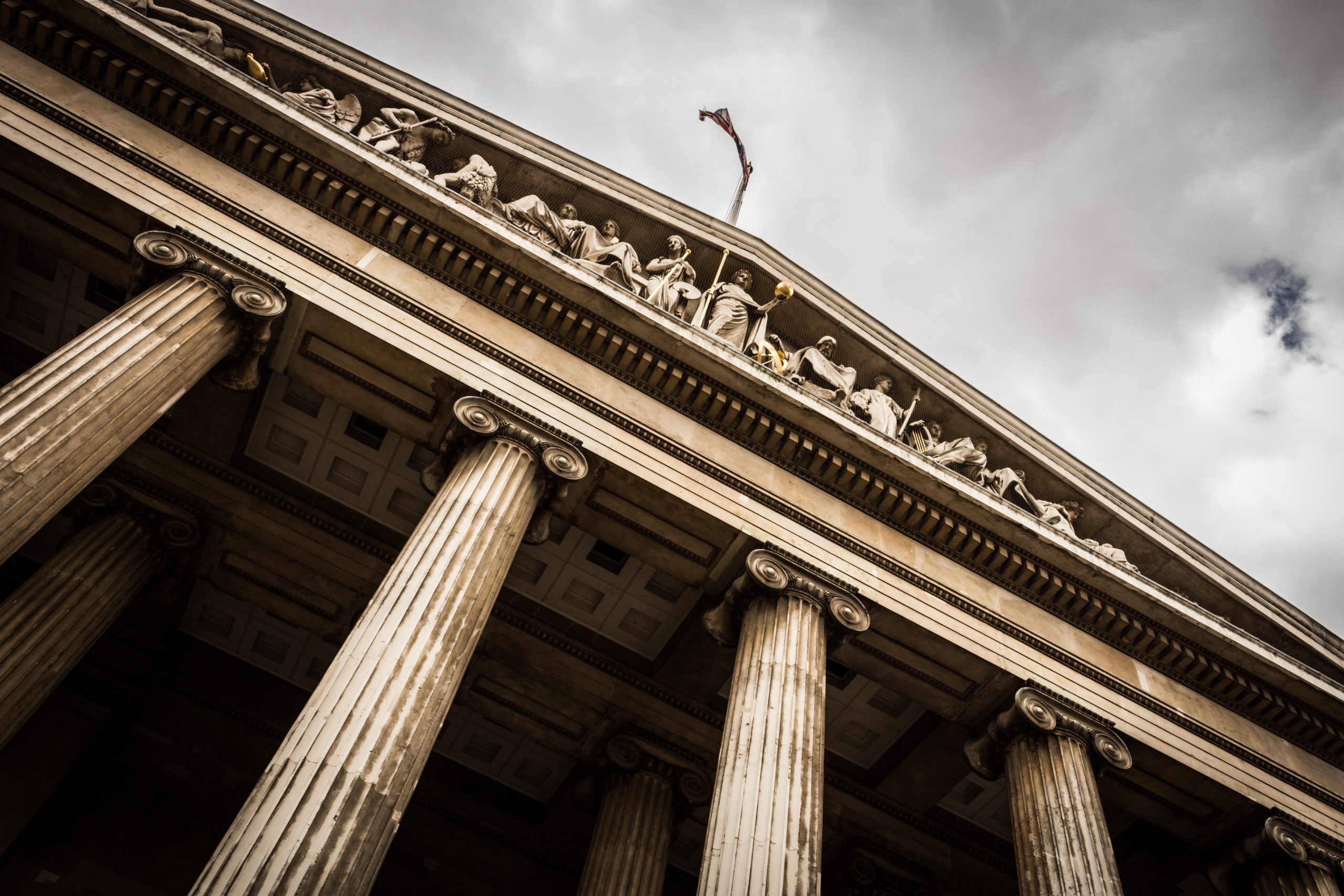 The Florida chapter of the Citizens Commission on Human Rights (CCHR), a non-profit watchdog organization that exposes and eradicates abuses in the mental health industry, will be hosting a series of Open House events starting January 4th 2020 to kick off its 2020 campaign aimed at reaching more than the 7,500 it did in 2019. Throughout the next year, experts such as Carmen Miller Esq, a former public defender and staunch human rights advocate and registered pharmacist Pamela Seefeld, PhD will speak on subjects such as how to protect patient’s rights and natural alternatives being used in mental health. The first Open House will be held at the group’s Florida headquarters in downtown Clearwater, 109 N. Fort Harrison from 10am to 10pm Sunday and 1pm to 10pm on Saturday.

CCHR Florida’s more than 100 events in 2019 have included medical and legal professionals sharing case studies, resources and providing assistance to individuals seeking help. These events have placed over 60,000 materials on mental health into the hands of Floridians.

Ms. Carmen Miller, Esq. speaks on issues such as the abusive use of the Baker Act (Florida’s mental health law) with preventative actions citizens can take to safeguard themselves and their families. The Baker Act which was originally created to protect the rights of individuals sent for involuntary psychiatric examination is being abused. This law currently allows for individuals of all ages, including children, to be taken into custody and sent for an involuntary psychiatric examination. With over 200,000 Baker Acts reported in 2018, CCHR says this law no longer protects rights but instead is a serious human rights abuse. [1]

Unfortunately, the steady increase of Baker Acts is not new and neither is the abusive use of involuntary psychiatric examinations. As reported by local media, Baker Act abuse, especially of children, is a growing problem which is why CCHR Florida launched a statewide campaign in 2015 to educate families on their rights and to demand that lawmakers take action. [3]

While mental health advocates are calling for more mental health funding as a solution, a recent investigative series in a major Florida newspaper points to a bigger problem – the Baker Acting of people for profit. [4]

“It is no secret that psychiatric facilities are manipulating the Baker Act for profit,” stated Diane Stein, President of CCHR Florida. “Increasing mental health funding in Florida will only serve those profiting off of the misery of those in crisis.”

Involuntary psychiatric examination and commitment is just one area of abuse according to CCHR. Another is the massive use of dangerous psychiatric drugs which come with black box warnings of suicide and suicidal ideation. [5]

More than 8.5 million U.S. children take psychotropic medications with documented harmful health effects, according to data from the IMS Health Vector One National Database Year 2013 [6]. This includes 274,000 infants, 370,000 toddlers, and even 1,400 infants prescribed anti-anxiety, anti-depressant, and ADHD drugs, according to 2013 data from the IMS Institute for Healthcare Informatics [7].

For more information on upcoming events or to obtain educational materials, please call CCHR at 727-442-8820.

[6] Number of Children & Adolescents Taking Psychiatric Drugs in the U.S.

[7] Why Are So Many Toddlers Taking Psychiatric Drugs?

← Surge in Children on Dangerous Psychiatric Drugs Not Just a U.S. Problem CCHR Warns: Baker Acting the Elderly Can be Fatal Due to ‘Transfer Trauma’ →