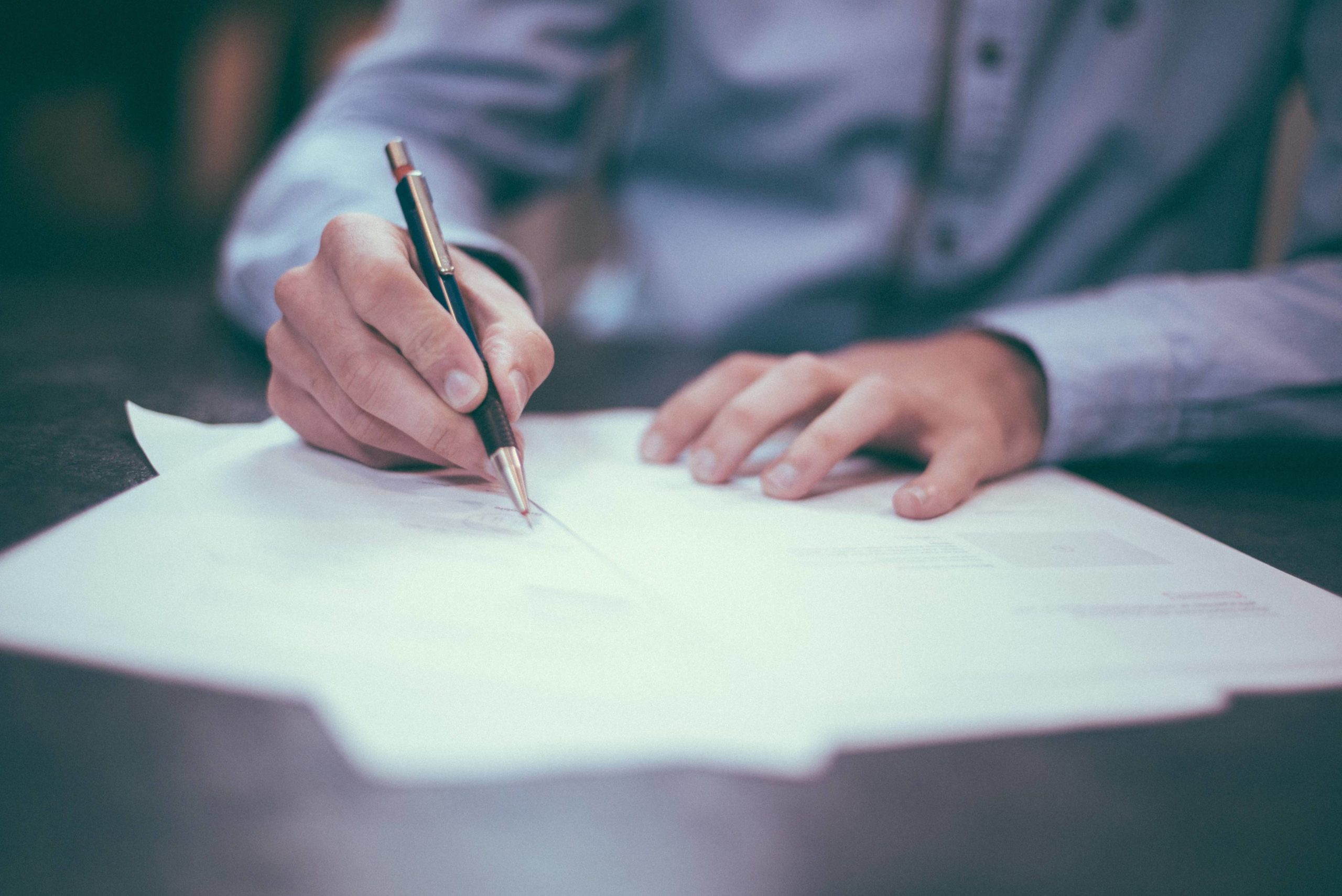 A recent study of 620,000 people in the U.S. has summarily debunked the claim that depression is genetic in origin. [1] “This study confirms that efforts to find a single gene or handful of genes which determine depression are doomed to fail,” says geneticist Richard Border from the University of Colorado Boulder.

The study is yet another blow to the psychiatric profession, which for decades has struggled in vain to find any physical basis for mental disorders, prompting the Citizens Commission on Human Rights (CCHR) to implore lawmakers to strengthen the informed consent laws in the United States.

Take, for example, the “chemical imbalance” theory. In 1965, Joseph Schildkraut of the NIMH published a paper in the American Journal of Psychiatry claiming that chemical imbalances in the brain could be responsible for mental disorders, even though he had no evidence to support or disprove the theory.

The lack of evidence failed to deter a decades-long campaign of education, marketing, drug development, and baseless diagnoses based on the idea that the chemical imbalance theory was true.

According to a report by the Council for Evidence-Based Psychiatry, “Psychiatric drugs have often been prescribed to patients on the basis that they cure a ‘chemical imbalance’. However, no chemical imbalances have been proven to exist in relation to any mental health disorder. [2] There is also no method available to test for the presence or absence of these chemical imbalances.”

The report continues with quotes from leaders in the industry:

“We do not know the etiology [cause] of really any of the mental disorders at the present time.”
– Previous Director of Research at the American Psychiatric Association

“Research has yet to identify specific biological causes of any of these [mental] disorders.”
– U.S. Congressional Report, entitled: The Biology of Mental Disorders; New Developments in Neuroscience

Of course, researchers can’t find a gene for depression – the disorder was never discovered with any scientific test. It was agreed upon by a majority vote.

In an interview for The Atlantic called “The Real Problems with Psychiatry,” a psychotherapist revealed that the process for coming up with mental disorders in the Diagnostic and Statistical Manual of Mental Disorders (DSM) is not scientific but a product of unscrupulous politics and bureaucracy.

“The American Psychiatric Association owns the DSM. They aren’t only responsible for it: they own it, sell it, and license it. The DSM is created by a group of committees. It’s a bureaucratic process. In place of scientific findings, the DSM uses expert consensus to determine what mental disorders exist and how you can recognize them. Disorders come into the book the same way a law becomes part of the book of statutes. People suggest it, discuss it, and vote on it. [3] Homosexuality was deleted from the DSM by a referendum. A straight up vote: yes or no. It’s not always that explicit, and the votes are not public. In the case of the DSM-5, committee members were forbidden to talk about it, so we’ll never really know what the deliberations were. They all signed non-disclosure agreements.”

While the science behind psychiatric diagnoses is fabricated and nonexistent, the social and physical damage from diagnoses and dangerous drugs is very real.

Physical side effects of these drugs can be even worse than street drugs such as heroin and cocaine. They include addiction, psychotic episodes, violent behavior, suicidal ideation, and death. [4] Many drugs that “treat” one disorder create the symptoms for another, and psychiatrists pile on prescription after prescription. Most of these drugs have not been studied for safety when taken in conjunction, creating even more unknown dangers for patients.

There are social side effects to these diagnoses, too. In the Atlantic interview, the psychotherapist added, “A depression diagnosis gives people an identity formed around having a disease that we know doesn’t exist, and how that can divert resources from where they might be needed. Imagine how much less depression there would be if people weren’t worried about tuition, health care, and retirement. [5] Those are all things that aren’t provided by Prozac… I believe that false positives, people who are diagnosed because there’s a diagnosis for them and they show up in a doctor’s office, is a much bigger problem. It changes people’s identities, it encourages the use of drugs whose side effects and long-term effects are unknown, and main effects are poorly understood.”

It’s time to put the myth to bed that psychiatric diagnoses have any physical basis or scientific origin. Patients deserve informed consent and the right to refuse treatment that is dangerous and unproven to work. For more information visit www.cchrflorida.org or call 727-442-8820.