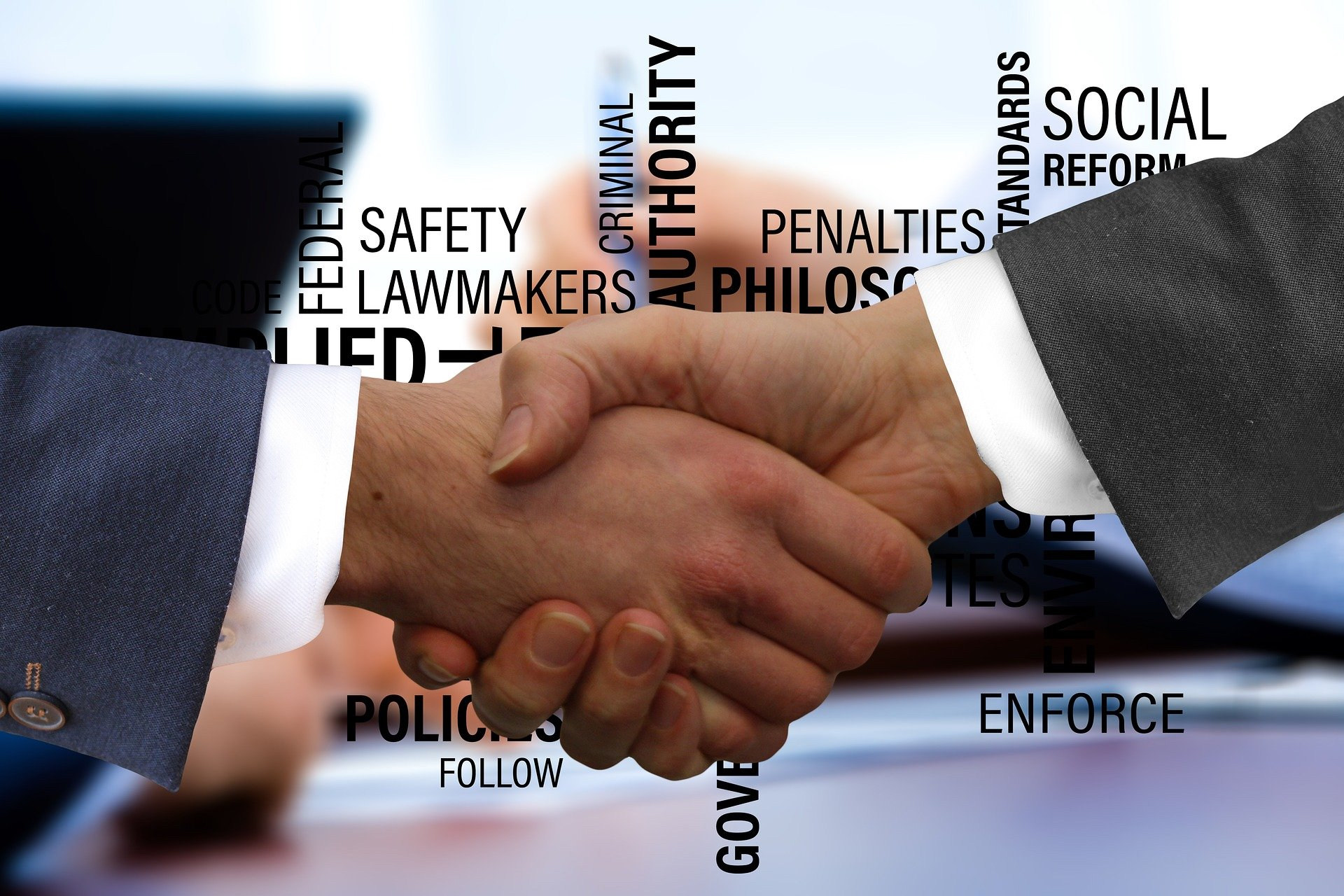 Over 37,000 Baker Acts were initiated in Florida on children during 2018/2019 and advocates are demanding a change to the law to protect children from abuse.

The Florida mental health law, commonly called the Baker Act, allows for individuals of all ages to be taken into custody and sent for an involuntary psychiatric examination. According to the Baker Act Reporting Center, there were 210,992 initiations during 2018/2019 with 37,882 involving children and advocates for the reformation of the law are demanding change to protect children from abuse.

“The Baker Act was never intended to be used on children and it has become apparent that this law is being misused,” states Diane Stein, the president for the Florida chapter of the Citizens Commission on Human Rights (CCHR).

In 2017 the Children’s Baker Act Task Force reported that 30 percent of children in Pinellas County alone were admitted without really meeting the criteria. Yet four years later, requests to revise the law to bring parents into the process prior to initiating a Baker Act have fallen on deaf ears.

When a child is Baker Acted, they are usually taken from school by law enforcement and transported to one of the more than 100 psychiatric facilities designated to receive involuntary admissions. In many cases this is all done before a parent is even alerted that their child is in trouble and needs help. [1]

How many more children must needlessly go through this traumatic experience before effective change is made to the law?”

Understandably, parents, as well as some lawmakers, are quite frustrated over the lack of Baker Act reform progress especially when dealing with special needs children. [2] Children with developmental disabilities do not meet the criteria for a Baker Act yet children with autism are routinely Baker Acted. For example, a nine-year old boy with Asperger’s was held overnight under the Baker Act. The officer who took him in never addressed the disability and the boy was very shaken as he was not told he was being taken to the hospital. “All the police told me there was that I was going to talk to higher authorities, not that I was going to go there (to a hospital) and stay there the night. It was hard. Very rough,” [3]

“The individuals granted the power to Baker Act a child need to understand the full consequences of their decision,” said Diane Stein. “In a split second a child can be labeled for life even if the Baker Act is unjust and the child did not meet the criteria.”

While recent changes to the law require that a principal must verify that de-escalation strategies have been utilized before contacting a law enforcement officer in a potential Baker Act situation, parents are still not being contacted as a solution. According to CCHR, a mental health human rights watchdog organization, any reformation should include the rights parents have in directing the well-being of their children. [4]

This year bills have been filed in both the House and the Senate to address this issue. Senate Bill 590 and House Bill 383, both titled “Involuntary Examinations of Minors”, would amend the law to require parental notification before initiating a Bake Act on a child. While the House bill has unanimously passed all committees, the Senate bill has yet to be scheduled in the final committee. [5,6]

“Requiring that a parent be notified that their child is in danger of being Baker Acted is in alignment with the criteria in existing law, which allows for the help of willing family to be taken into consideration as a solution instead of taking a child into custody,” stated Stein. [7,8] “How many more children must needlessly go through this traumatic experience before effective change is made to the law?”

CCHR is dedicated to the protection of children and has been working to restore and protect the mental health human rights of all Floridians for decades. For information on how to protect your rights as a parent or to report Baker Act abuse please call 1-800-782-2878.