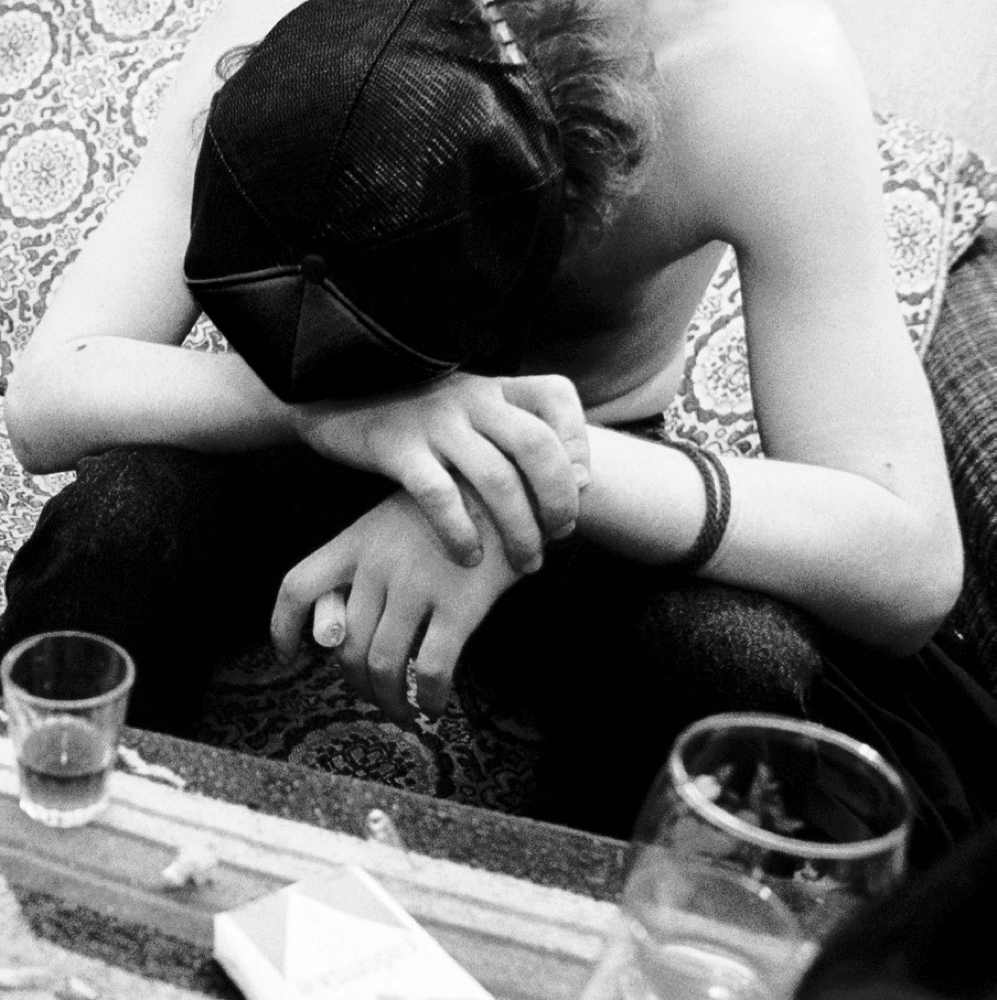 Is it any surprise that drugs to treat supposed psychiatric disorders are now popularly abused? The very idea that misbehavior, restlessness or plain old boredom in school is a mental illness has led to predictable abuse in older kids, many of whom have never been prescribed these drugs.
From the teenager or young adult’s perspective, ingesting a drug to handle emotional upset or even as a way to study better has already been sanctioned by the psychiatric profession.
So even if a student has not been officially labeled as ADD or ADHD, he or she most likely has a friend taking one of the popular stimulants, and has easy access to their illegal use.
A Youth Risk Behavior Survey recently done in New Hampshire found that 8.6 percent of students there have ingested a prescription drug not prescribed to them by the time they reach their senior year in high school. And not just once, but several times.
Colloquially called “smart drugs”, they are taken with the intention of giving kids a boost when studying or writing papers, although factually this is not true.
The NIDA (National Institute on Drug Abuse) asserts that research on students abusing a prescription stimulant have shown lower grade point averages in high school and college compared to those not abusing the drug.
By the time a child reaches college the drugs acquire a more sinister purpose as a party aid. The pills, coupled with alcohol, may give the impression that the person is not drunk. He may then drink much more then he is accustomed to, and subsequently suffer from ETOH (ethanol withdrawal) a potentially life-threatening condition. ETOH can occur after the ingestion of a large amount of alcohol.
The NIDA also reports that these stimulant drugs suppress hunger and the need to sleep. When they are abused, malnutrition can result. If the drugs are continually abused, the user can experience hostility and paranoia. At high doses, serious cardiovascular events, even a stroke, can result.
These stimulant drugs, prescribed to children, are deemed Schedule II drugs, which means they have a high abuse potential. Their use can lead to severe dependence. This fact alone shines the light of truth upon those who prescribe them to children in the first place; psychiatrists and certain medical doctors. Either these individuals haven’t done their homework on the potential side effects of their use or abuse, or their greed and propitiation to authority have blinded them to the very real human tragedy inherent in their widespread use.
Dr. Peter Breggin, a psychiatrist and a watchdog for his profession, has this to say about ADHD diagnoses,
“Children aren’t bored, inattentive, undisciplined, resentful or violent by their individual natures; but the stigmatizing label ADHD implies that they are. These children are usually more energetic and more spirited, or more in need of an interesting environment, than their parents and teachers can handle… Yet they are being diagnosed with a mental illness-a label that can follow them into adulthood to ruin their future lives.”
The plague of psychiatric drugs can be ended with the outing of psychiatric fraud. Anyone who would put a child on such a dangerous drug to handle his “ADHD” should be immediately suspect.
Parents have the right to demand this sanctioned abuse of their children come to an end by insisting on full expressed and informed consent.