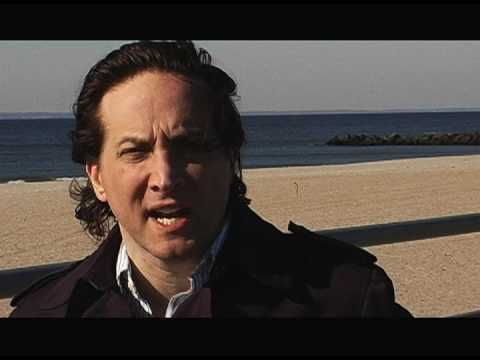 Abilify side effects can lead to death or permanent disability.  In a video by Andy Behrman, former spokesman for Abilify and Bristol Myers Squibb he states,

“On Abilify I started to experience one by one, all the side effects they talk about in those TV commercials- including agitation, confusion, stiff muscles and memory loss. I stopped taking Abilify because I didn’t want to experience the final side effect, death.”

Here is a partial list of Abilify side effects from Med TV:

If Abilify side effects are so frightening, why is it such a popular drug treatment choice among psychiatrists? This quote from a Reuters article explains this well,

“Abilify, with global sales last year of $2.15 billion, is Bristol-Myers’ second-biggest product and one of its fastest growing. The company had been expected in November 2012 to return U.S. sales rights to the medicine’s discoverer, Otsuka Pharmaceutical Co of Japan.

“But in a revision to the drugmakers’ decade-old licensing deal, Bristol-Myers (BMY.N) said it will now be allowed to sell Abilify in the United States until it loses patent protection in April 2015.” 1

The complaints about this drug have become so rampant that there are now attorneys specializing in Abilify lawsuits.

Injury.com offers the following information on Abilify side effects,

“Abilify is an antipsychotic drug used to treat schizophrenia. Side effects can include serious injuries like seizures and lead to death in older patients.

“Abilify is approved by the FDA, but has been known to cause serious side effects, including memory loss, dizziness, drowsiness and weight gain. The FDA has also released a warning that Abilify increases chances of death in older patients.

“Abilify is used to treat schizophrenia and some patients with severe bipolar disorder. The FDA has approved the drug (it is the sixth atypical antipsychotic to be approved), but it has also released a warning for older patients because of an increased chance of death.”2

When there are lawyers specializing in deadly Abilify side effects, it is time to eliminate the cause before more lives are lost or permanently ruined.

Linked above: http://www.youtube.com/user/andybehrmanla (video by former spokesperson for Abilify and Bristol Myers Squibb)