The Citizens Commission on Human Rights (CCHR) is an international nonprofit mental health watchdog with chapters the world over. Co-founded in 1969 by the Church of Scientology and Professor of Psychiatry Emeritus Dr. Thomas Szasz at a time when patients were being warehoused in institutions and stripped of all constitutional, civil and human rights, CCHR is responsible for helping to enact more than 180 laws protecting individuals from abusive or coercive practices.

CCHR has long fought to restore basic inalienable human rights to the field of mental health, including, but not limited to, full informed consent regarding the medical legitimacy of psychiatric diagnosis, the risks of psychiatric treatments, the right to all available medical alternatives and the right to refuse any treatment considered harmful.

CCHR functions solely as a mental health watchdog, working alongside many medical professionals including doctors, scientists, nurses and those few psychiatrists who have taken a stance against the biological/drug model of “disease” that is continually promoted by the psychiatric/pharmaceutical industry as a way to sell drugs. It is a nonpolitical, nonreligious, nonprofit organization dedicated solely to eradicating mental health abuse and enacting patient and consumer protections. CCHR’s Board of Advisers, called Commissioners, include doctors, scientists, psychologists, lawyers, legislators, educators, business professionals, artists and civil and human rights representatives.

Over the past five years, the Florida chapter of CCHR has helped to pass over 20 bills amending the law to provide greater protections for children, families and people in crisis.

The Florida mental health law, known as the Baker Act, is responsible for over 200,000 involuntary psychiatric examinations each year and according to the most recent report more than 36,000 of these initiations involved children with over 4,000 of these children under the age of 10.

Viewed as a statewide problem, the number of children sent for involuntary psychiatric examinations, called a Baker Act, has been steadily climbing for almost two decades and with many parents only finding out their child has been taken into custody after the fact, it is possibly one of the greatest risks to parental rights in the state.

As a result, CCHR Florida expanded their campaign to amend the Baker Act to require parental notification before the initiation of a Baker Act to include parental rights in general with a focus on invasive mental health programs and screenings.

CCHR Florida has made a free eBook available to anyone wanting to know more about parental rights and have used social media to reach hundreds of thousands of people since the campaign was launched.

Additionally, CCHR has been working together with law enforcement and with school districts on the adoption of internal policies to require parental notification and involvement in situations that would normally result in a Baker Act initiation. So far over 100 police departments, Sheriff’s Offices and School Districts have adopted policies that will better protect children and the rights of parents.

CCHR encourages parents who wish to know more about their rights to visit their website where they can download a free copy of the eBooklet. 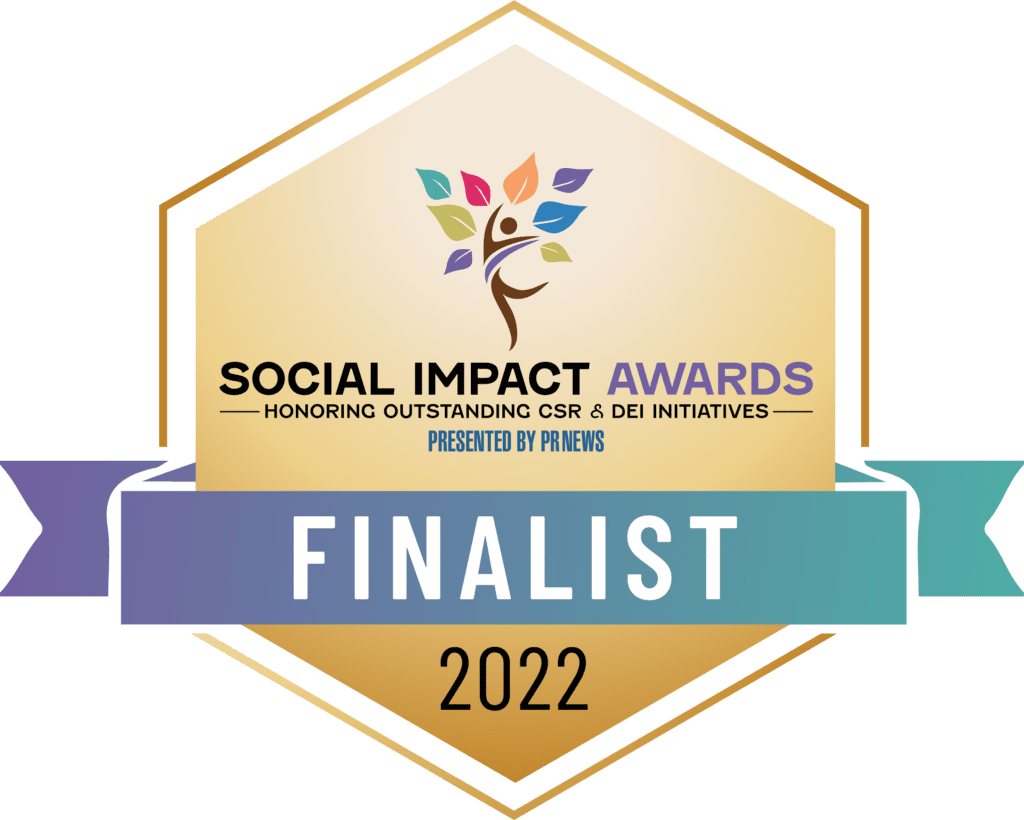