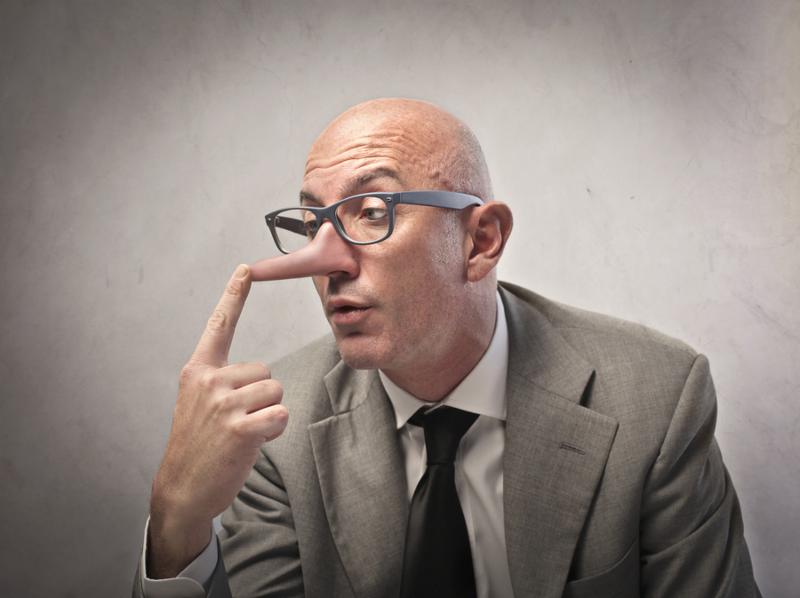 Psychologists seem particularly prone to “massaging” data to produce a favorable (to their own pet theory) outcome.
One well-known fraudster is Dirk Smeesters, a social psychologist who worked at Erasmus Uninversity in Rotterdam in The Netherlands. He “creatively” massaged data related to the behavior of consumers. He resigned from his position after an investigation by an independent researcher cast doubt on his findings.
His fellow countryman, psychologist Diederik Stapel was an even bigger “star” in the business of making up information and selling it as fact. He was big time, fabricating information for years and publishing it in 30 peer-reviewed papers.
One may find it interesting that his invented facts were taken at face value for many years by his fellow psychologists no less.
Willem Levelt, a former president of the Royal Netherlands Academy of Arts and Sciences, chaired three panels that discovered blatant flaws in the scientific process, not just in the Netherlands but world-wide.
The panels declared “Virtually nothing of all the impossibilities, peculiarities and sloppiness mentioned in this report was observed by all these local, national and international members of the field, and no suspicion of fraud whatsoever arose… from the bottom to the top there was a general neglect of fundamental scientific standards and methodological requirements.”
In fact, social psychology itself came under question with this damning conclusion:
“A ‘byproduct’ of the Committees’ inquiries is the conclusion that, far more than was originally assumed, there are certain aspects of the discipline itself that should be deemed undesirable or even incorrect from the perspective of academic standards and scientific integrity.”
The international ripples have rightfully embarrassed psychologists everywhere. Daniel Kahneman is a Noble laureate and a psychologist. He wrote an open email to his colleagues involved in social psychology, stating “Your field is now the poster child for doubts about the integrity of psychological research.”
There are critics who declare it is too easy to publish psychology papers with, for instance, reliance on too small a sample size. They are also guilty of favoring a hypothesis not based on rigid study but on someone’s hobby horse.
Daniele Fanelli of the University of Edinburgh pooled the results of 21 surveys done by researchers. The researchers had been asked if they or their colleagues made up or falsified research.
Fanelli found almost 2% of the researchers admitted having “fabricated, falsified or modified data or results at least once – a serious form of misconduct by any standard – and up to 33.7% admitted other questionable research practices. In surveys asking about the behavior of colleagues, admission rates were 14.12% for falsification, and up to 72% for other questionable research practices.”
That psychology has been getting away with fraud for years is not a surprise.
Their diagnoses and treatments have never resulted in a cure.
Their theories of how the mind works are as unproven as the false research papers they continue to expound.
When it comes to the subject of psychology, one must be suspicious of any purported facts.
SOURCES:
http://www.theguardian.com/science/2012/sep/13/scientific-research-fraud-bad-practice
http://www.mercatornet.com/articles/view/fraud_threatens_the_integrity_of_social_psychology