Warning: Your Pediatrician is now Encouraged to Look for Mental Health Disorders in Your Child 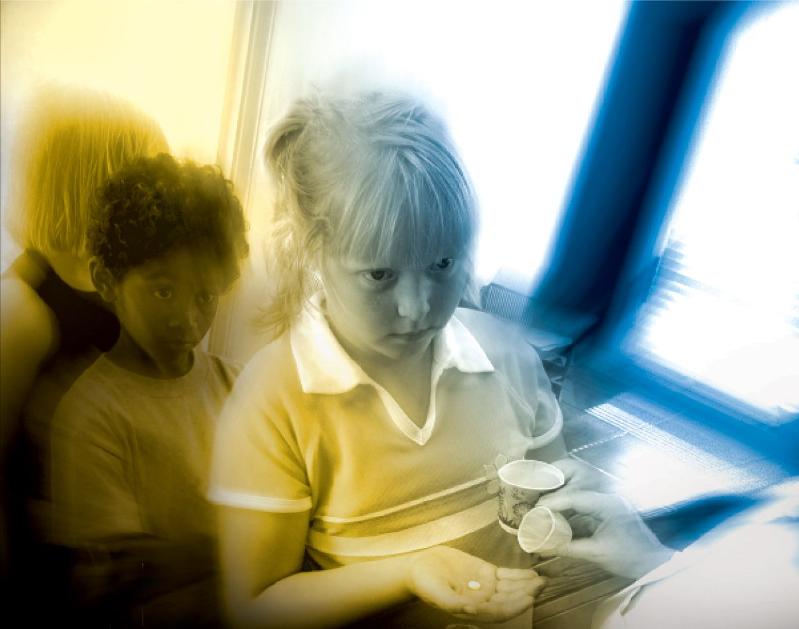 Mental health disorders in a child are being diagnosed with more frequency than ever. The American Academy of Pediatrics states “Developmental screening is a regular part of comprehensive pediatric care, but physicians should routinely expand on that model to include the mental health of their young patients.”
This is something parents should be aware of during routine medical checkups for their child. It would be wise to screen a potential pediatrician for sympathy with psychiatric drugging of children before entrusting one’s child to that physician’s care.
Two doctors, Carol Weitzman, M.D who is a professor of pediatrics and director of the Developmental-Behavioral Pediatrics Program at the Yale School of Medicine, and Lynn Wegner, M.D., an assistant professor at the University of North Carolina School of Medicine are encouraging testing of children for mental disorders.
According to these two women, 1 in 3 children will be diagnosed with an impulse-control, behavioral, anxiety, or mood disorder by age 16. This would be a laughable statistic if it weren’t so likely to come true under the insistent pushing of pharmaceutical companies for increasing their bottom line.
There is potential tragedy for the families involved in this drug push – for the treatment of choice will most likely be psychiatric medications with side effects that range from merely uncomfortable to deadly.
These are the drugs listed by WebMD to treat ADHD in children; Adderall, Concerta, Ritalin, Focalin and Vyvanse.
Adderall alone has these very disturbing side effects:

The other drugs listed above have equally dangerous side effects.
That any pediatrician would recommend a child in his care be subjected to this torturous “treatment” is nearly unbelievable. Hopefully many of them will resist the dubious recommendations they are given, and keep sight of their Hippocratic Oath, unlike the psychiatrists and other mental health workers who have been dosing young children with these drugs for years.
Ann Hohman, a Texas mother, is one of many who have lost a child due to the accepted drugging of so-called ADHD children with potent pharmaceuticals. After her son Mathew had been on Adderall for one month, he died suddenly after taking his dose of the drug, which she had given him that morning.
Mrs. Hohman states, “When my doctor gave this to my son, I thought it was a light dose,” she said. “I had no idea that it was going to kill him. It ruined our lives. … There was no warning.”
There have been other reports of sudden death of children taking stimulant medication for ADHD. But unbelievably, these drugs have not been removed from the market place.
Apparently children’s lives are of little concern to the manufacturers of these drugs. With the FDA allowing their continued marketing and sales, it is up to the consumers to “Just say no.” When the customer disappears, so will the drugs.
SOURCES: