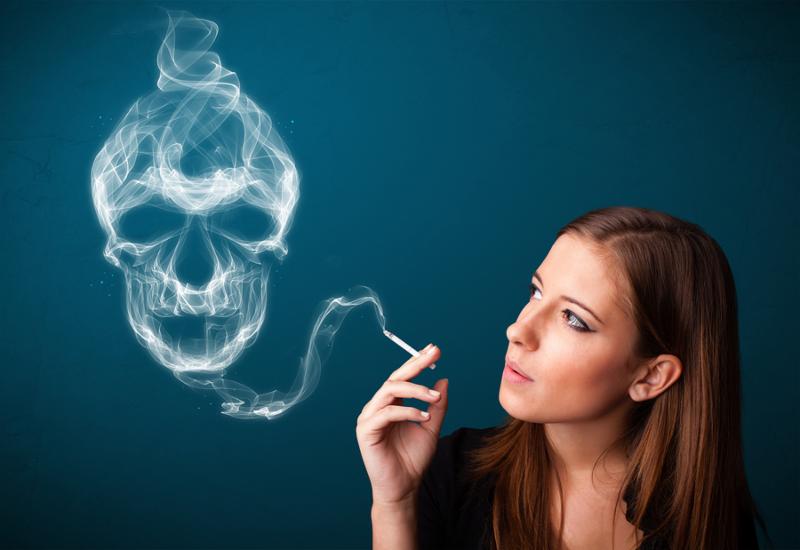 It’s often overlooked that the illegal products such as flakka and bath salts are chemically just variations of drugs create by pharmaceutical companies to be used as psychotherapeutics.

Could the booming use of illegal synthetic “designer” drugs be related in any way to the enormous quantity of legally, authorized anti-depressants, anti-psychotics and stimulants prescribed and sold in ever increasing amounts around the world?
Psychiatric drugs and designer drugs appear to have at least four things in common:


For example, the latest synthetic street drug currently filling Florida news media stories is called “flakka”.
According to Jim Hall, an epidemiologist at The Center for Applied Research on Substance Use and Health Disparities at Nova Southeastern University in Broward County, Florida “the drug is designed to cause the brain to flood with dopamine, a hormone that helps control the brain’s reward and pleasure centers, and then block the transmitters, producing an intense feeling of euphoria. Normally when dopamine would be released, even naturally or even with other drugs, it then gets reuptaked — it goes back to its original transmitting neuron but in this case, its reuptake is blocked so it remains there.”
In other words, flakka works by blocking the body’s ability to reabsorb dopamine and norepinephrine.
The drug can cause the body temperature to rise to 106 degrees often causing users to rip off their clothing. The person can become violently psychotic with adrenaline-like strength that requires 4 to 5 police officers to restrain them from harming others. Delayed medical attention can lead to death. The drug can also cause a melting of the muscle tissue and the release of muscle fibers into the blood stream. This can lead to kidney failure and result in a user needing permanent dialysis.
Broward County currently is seeing as many as 20 excited delirium cases per day in local emergency rooms due to flakka and similar drugs. Within the past six months, at least 10 deaths have been linked to flakka abuse.
Psychiatric Drugs that Inspire Illegal Chemists
In the legal drug industry a substance with a similar chemical structure is called a norepinephrine-dopamine reuptake inhibitor (NDRI)
Here are some of them:

David Disalvo points out in Forbes. “That’s an important point to remember about synthetics that’s usually lost in sensationalized news stories: many of the chemical variants are rooted in drugs initially conceived as psychotherapeutics. Someone in a lab developed the original drugs to solve a problem. What we see in several street synthetics are chemically tweaked Frankenstein derivatives of drugs that credentialed lab researchers, in some cases quite recently, thought were good ideas.”
Recent Psyhotic Behavior by Florida Flakka Users

The Florida man was seen sprinting completely naked through a neighborhood in Melbourne, and then tried to have sex with a nearby tree. A nearby cop saw and stopped him, where the man resisted arrest. The police officer tasered him, but he was able to resist the pain, and tore the probes from his skin, and then tried to stab the police officer with his badge. The man proclaimed himself as a God named “Thor”.

Two friends went on a three day drug binge ending in the accidental death of one of them at the hands of the other. They started the binge with Flakka but ended with vodka and molly, which is a form of ecstasy. The gunshot wound was accidental; one man was attempting to safely unload the weapon, but it’s difficult to be safe when on a cocktail of drugs. The gun misfired through the side of his car and hit the other man in the head. He was pronounced dead on the scene.

Yet another situation at the same police department, a man attempted to scale a fence surrounding the department, all while he was high on Flakka. He was then impaled by a spike, one foot in length, and left hanging for a short period of time. The man was lucky; a fire truck was at the department getting gas, and there was a very quick response to his injuries.

The Florida man believed he was being chased down the street by “several cars”, and he was looking for shelter and safety from the local police department. When he found he couldn’t simply open the front doors, he attempted throwing rocks and physically kicking glass on the door to try to get in.

The man was at his mother’s house with his brother where they were talking about clothing. At some point in the conversation, he feared someone was going to try to kill him, and then layed down on the floor in the fetal position. After that, he stood up and ran out the door, down the street. He approached the woman’s house and attacked her after knocking on her door. He then collapsed a short ways down the street. She suffered numerous injuries including multiple fractures to the right side of her body, a fractured neck, severe lacerations to the right side of her head and lower leg that required medical staples and internal bleeding to her brain.
Putting an End to This Obsession with Drugs
Dr. Gary G. Kohls, is a family practitioner who specializes in holistic and preventive mental health care. He reminds readers of drug study results for psychiatric drugs:
“Even at normal doses, taking psychiatric drugs can produce suicidal thinking, violent behavior, aggressiveness, extreme anger, hostility, irritability, loss of ability to control impulses, rage reactions, hallucinations, mania, acute psychotic episodes, akathisia, and bizarre, grandiose, highly elaborated destructive plans, including mass murder.
“Withdrawal from psychiatric drugs can cause agitation, severe depression, hallucinations, aggressiveness, hypomania, akathisia, fear, terror, panic, fear of insanity, failing self-confidence, restlessness, irritability, aggression, an urge to destroy and, in the worst cases, an urge to kill.” – From Preventive Psychiatry E-Newsletter # 296: “Drug Studies Connecting Psychotropic Drugs with Acts of Violence” – unpublished.
It’s often overlooked that the illegal products such as flakka and bath salts are chemically just variations of drugs create by pharmaceutical companies to be used as psychotherapeutics. Lab researchers believe the legal version of these drugs are beneficial but there is fast evidence that such antidepressants even when taken in properly prescribed doses lead to psychotic behavior in patients.
The designer street drugs just turn up the volume on such psychotic behavior.
David Disalvo has noted the chemical similarities between government approved psychiatric drugs and the creative variations sold illegally on the streets.
He writes, “The efficacy of the original drugs (be they organic or synthetic) is debatable, but the profitability of their derivatives is beyond dispute. These drugs deliver a potent effect that people have sought for a very long time, and the longevity of that market provides enormous incentive for manufacturers to keep churning out variants.”
A population trained since their Ritalin days in school to ingest vast quantities of prescribed mind-altering drugs is unlikely to worry about consequences of trying something new from the street in hopes of enjoying a new mood or experience.
SOURCES:
http://www.cbsnews.com/news/flakka-floridas-dangerous-new-drug-trend/
http://en.wikipedia.org/wiki/Norepinephrine-dopamine_reuptake_inhibitor
http://www.serenityrecovery.com/drug-info/flakka-a-new-designer-drug-to-watch-out-for/
http://www.globalresearch.ca/what-psych-drugs-was-germanwings-co-pilot-andreas-lubitz-taking-a-list-of-questions-that-need-to-be-answered/5439931
http://www.psychiatryadvisor.com/new-street-drug-flakka-causes-rage-hallucinations/article/409513/
http://www.forbes.coHYPERLINK “http://www.forbes.com/sites/daviddisalvo/2015/04/15/the-backstory-you-really-need-to-know-about-flakka-and-other-synthetic-drugs/”mHYPERLINK “http://www.forbes.com/sites/daviddisalvo/2015/04/15/the-backstory-you-really-need-to-know-about-flakka-and-other-synthetic-drugs/”/sites/daviddisalvo/2015/04/15/the-backstory-you-really-need-to-know-about-flakka-and-other-synthetic-drugs/
http://consumer.healthday.cHYPERLINK “http://consumer.healthday.com/mental-health-information-25/addiction-news-6/new-synthetic-drug-flakka-triggers-crazed-behaviors-698460.html”oHYPERLINK “http://consumer.healthday.com/mental-health-information-25/addiction-news-6/new-synthetic-drug-flakka-triggers-crazed-behaviors-698460.html”m/mental-health-information-25/addiction-news-6/new-synthetic-drug-flakka-triggers-crazed-behaviors-698460.html